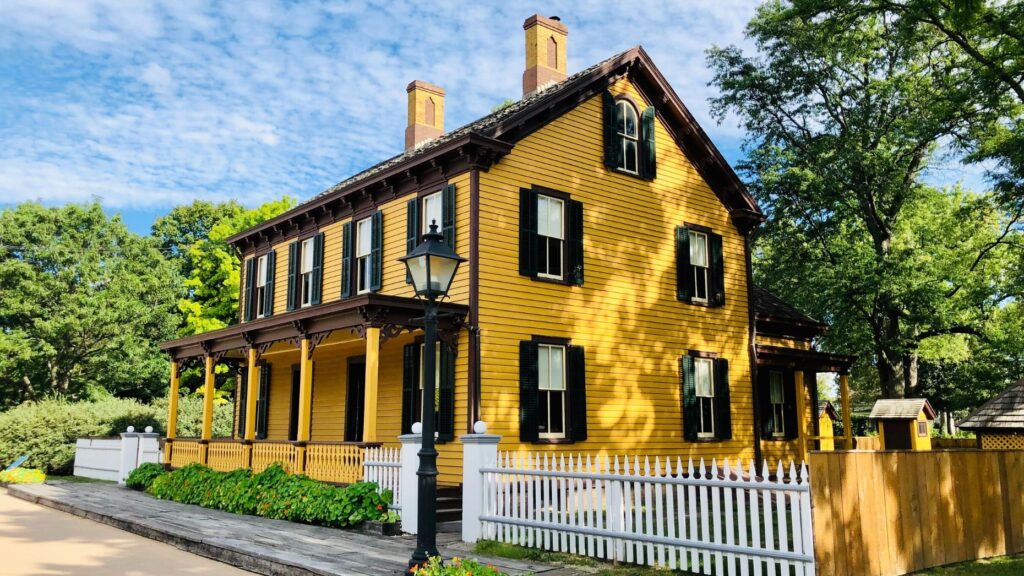 In May, 36 percent of saved searches created by Redfin.com users were filtered exclusively for single-family homes, up from 33 percent in February.

In May, 36 percent of saved searches created by Redfin.com users were filtered exclusively for single-family homes, up from 33 percent in February and the highest level its reached in four years. The metric is also a significant jump year-over-year from its rate at 28 percent in May 2019. 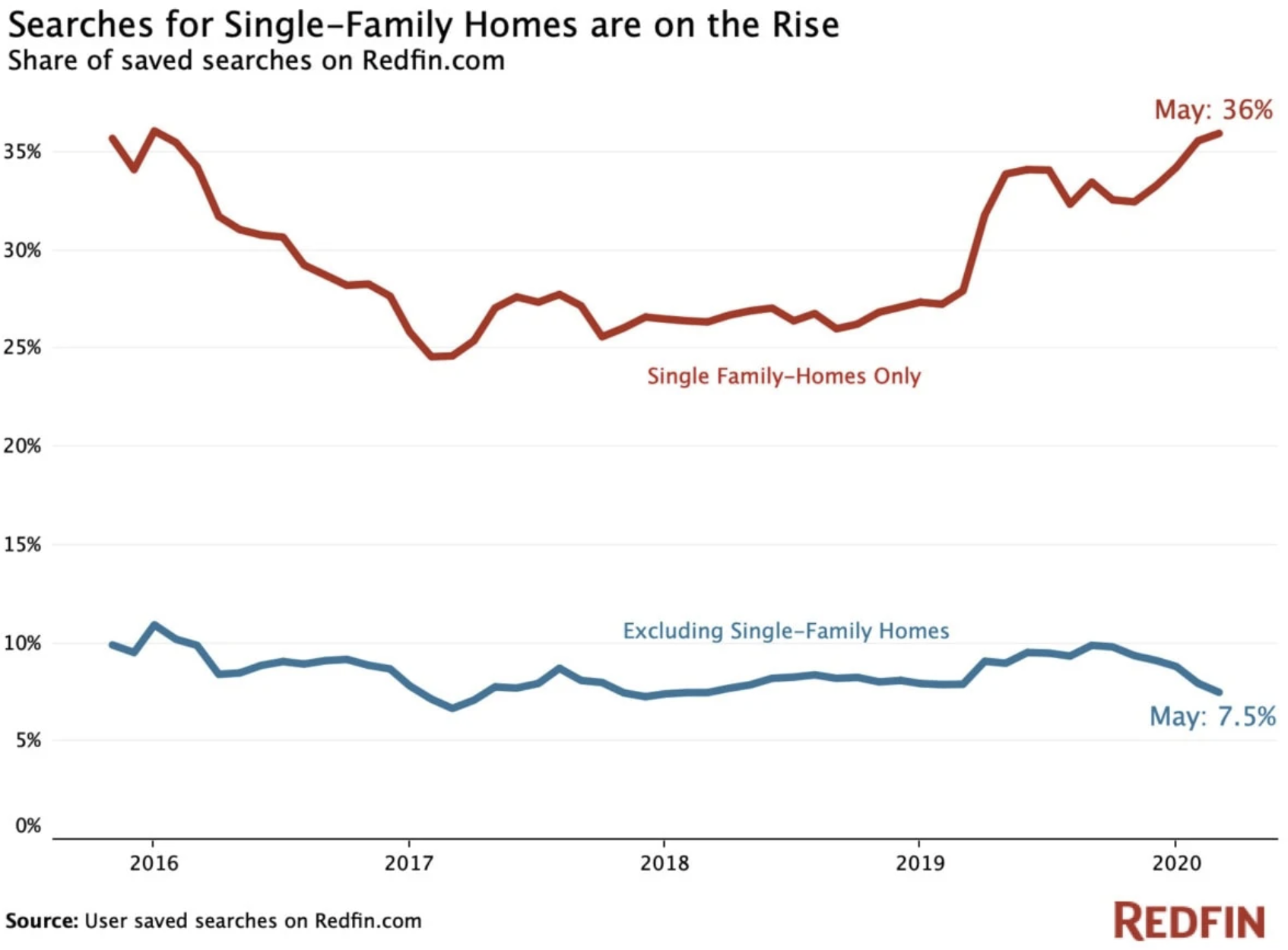 At the same time, searches for other types of homes like condos, townhouses and multifamily listings has dropped, and only 7.5 percent of Redfin searches during May excluded single-family homes, its lowest point in three years. 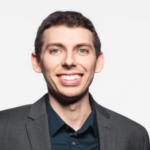 “People who were previously willing to share space with strangers in exchange for a nice view and a quick commute now want their own yards and home offices,” Redfin Lead Economist Taylor Marr said in a statement. “Flexible work-from-home policies have made this dream achievable for many house hunters.”

Nationally, saved searches for single-family home rose by about 2.8 percentage points during this time. 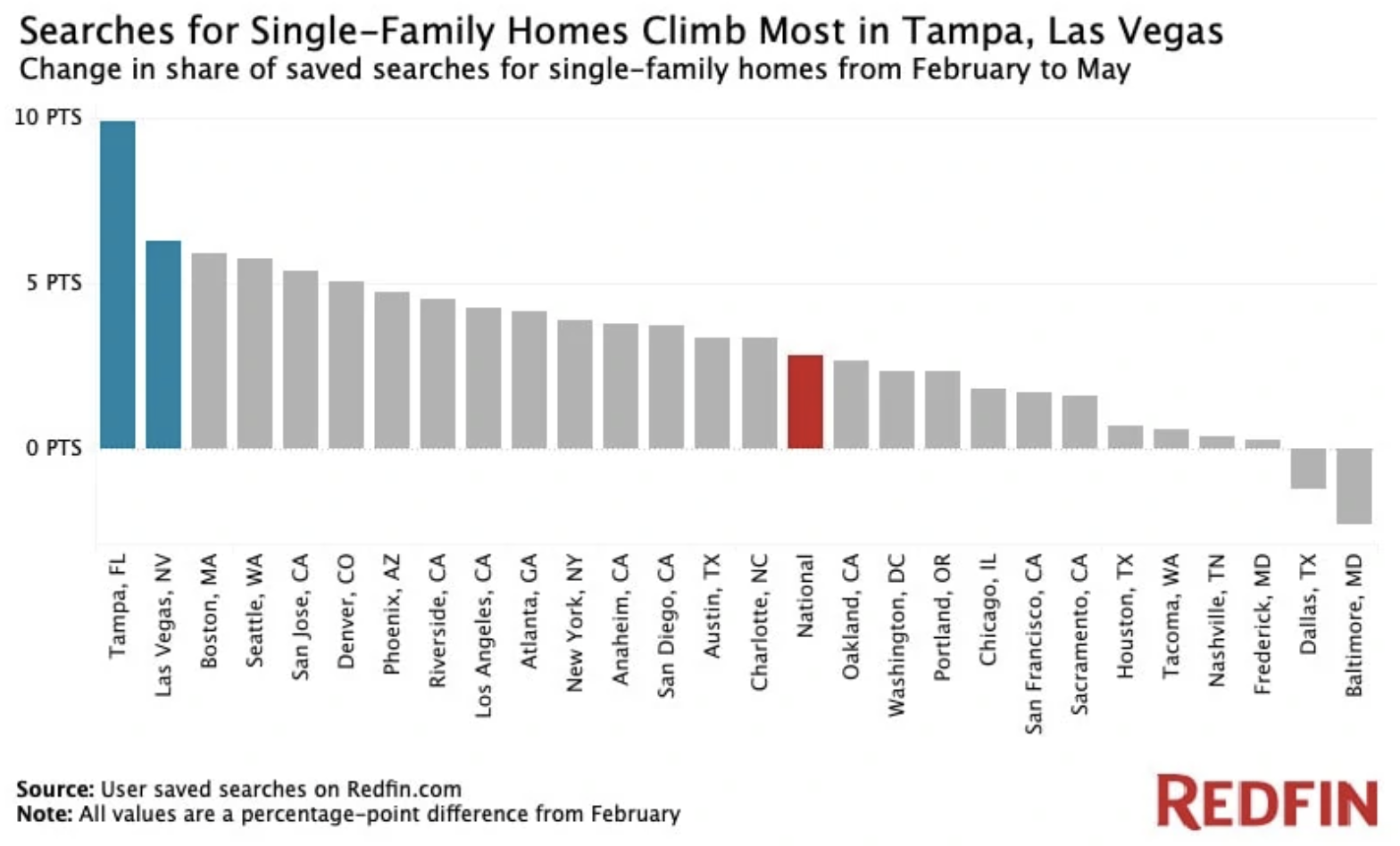 Similarly, Redfin agents say new markets are getting increased attention now too with more individuals working from home and not having to worry as much about commute times. Shoshana Godwin, a Seattle-based Redfin agent, said she’s received more interest in West Seattle because housing costs are relatively low and the lengthy commute into the city is less of a concern now.

“Before the pandemic, buyers wanted to be walking distance from the park,” Godwin told Lily Katz, Redfin data journalist and the study’s author. “But now they want their own private outdoor space so they don’t have to go to the park.” 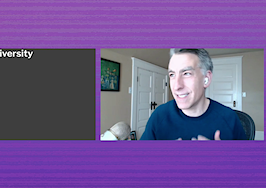 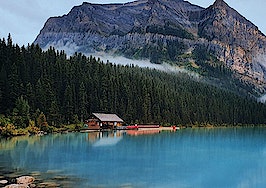