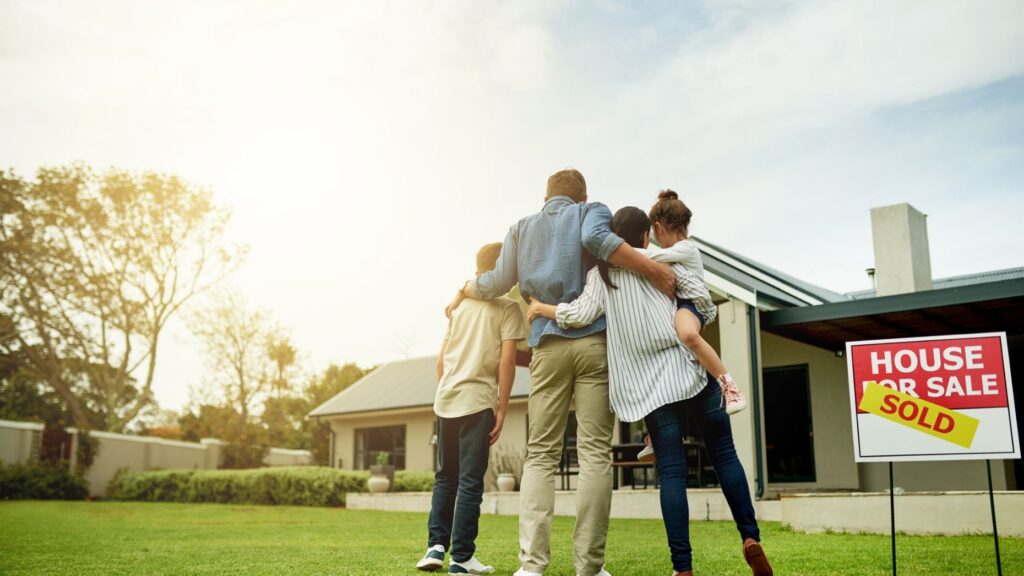 Homes sold in the U.S. during the second week of June stayed on the market for about 22 days, the lowest number of median days since June 2018.

Although the coronavirus pandemic has given many buyers and sellers a reason to press pause, those that have continued to move forward with a home sale or purchase have been rewarded with a quickening of the process.

Homes sold in the U.S. during the second week of June stayed on the market for about 22 days, the lowest number of median days until pending since early June 2018 when homes typically sold after 21 days, according to a recent analysis by Zillow.

Even at the housing market’s most sluggish point this spring in late May, homes typically took 31 days to sell, just six days slower than late May 2019.

“Buyers shopping today might expect to be welcomed by desperate sellers, but they’ll instead discover houses selling like hotcakes in the speediest market in recent memory,” Jeff Tucker, an economist at Zillow, said in a statement. “The market did slow down in April, but anyone shopping this summer needs to be prepared to keep up with the lightening-quick pace of sales today.”

Most of the 35 largest U.S. metro areas are witnessing the quickening pace of the market, with 29 of these metros seeing offers accepted faster than one year ago.

Columbus, Ohio, is witnessing the rapid-fire pace of the market most intensely where homes are selling within five days. However, Cincinnati, Ohio (six days); Kansas City, Missouri (six days); Seattle, Washington (seven days); and Indianapolis, Indiana (seven days) are not far behind. 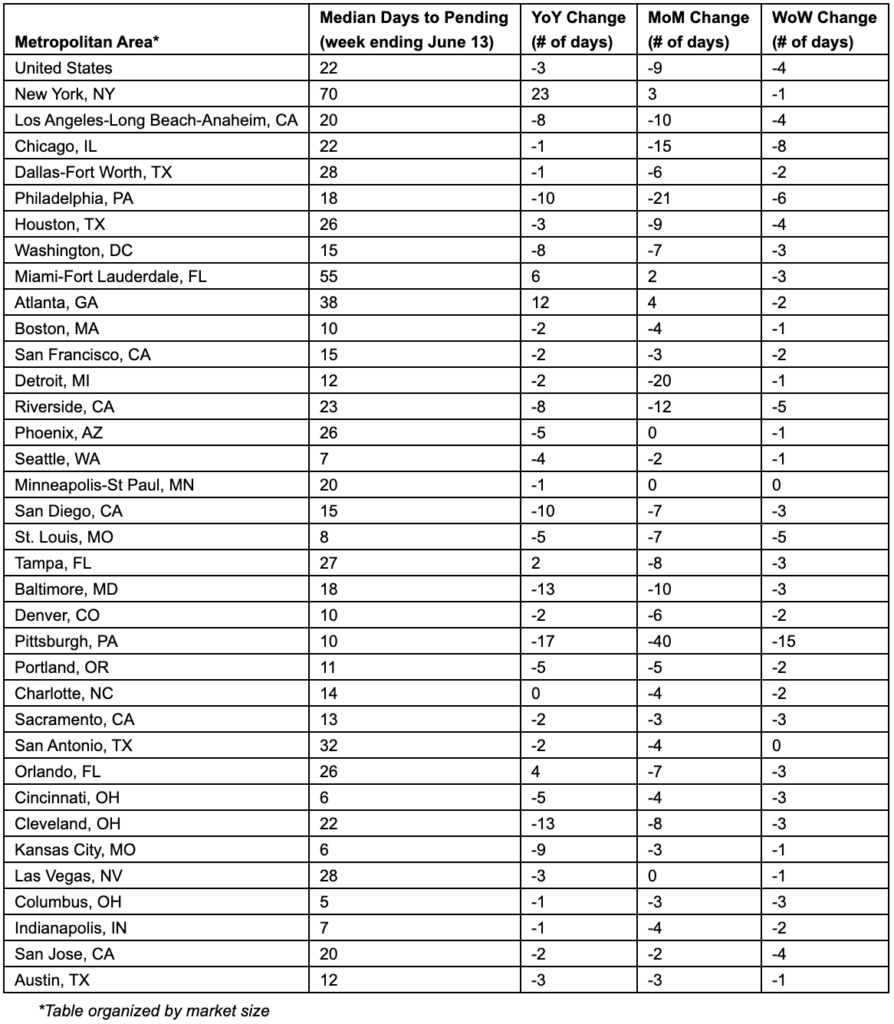 Zillow’s report did note that New York and Miami have historically been slower moving for-sale markets, but their year-over-year slowdowns remain significant.

Although inventory remains quite low, new listings are up 14 percent month-over-month, which may indicate that sellers are regaining confidence. However, whether or not buyers will keep up their current breakneck pace remains to be seen.

“The question is whether the tempo will slow after buyers finish playing catch-up from planned spring moves, or if this fast-paced market will stay hot thanks to continued low interest rates and buyers scrambling over record-low summer inventory,” Tucker added. 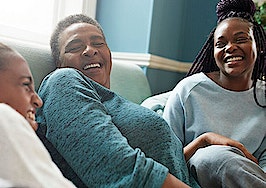 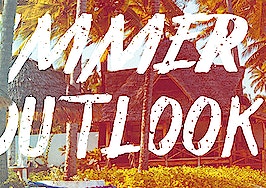 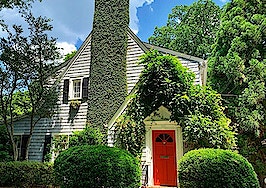