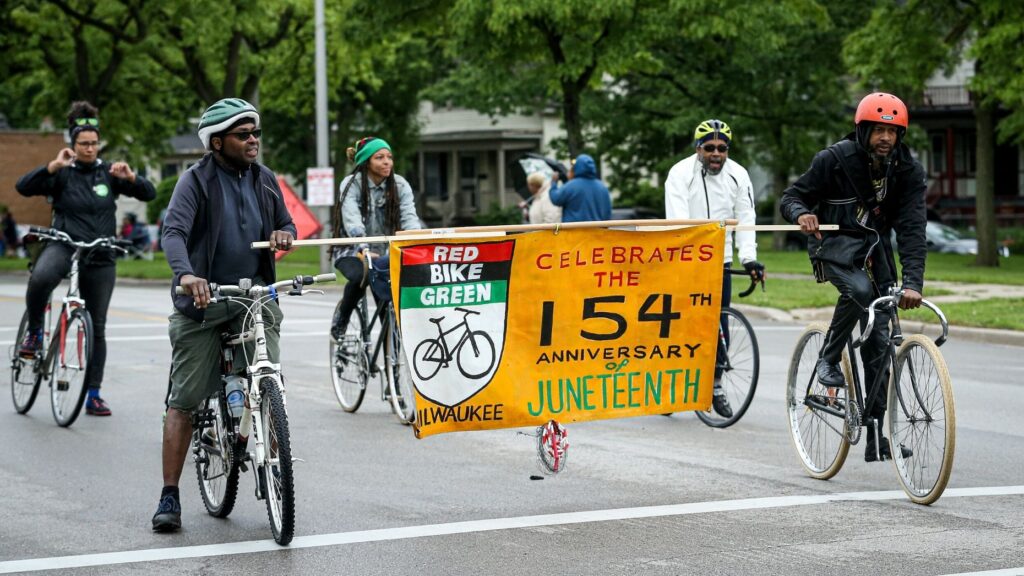 Zillow is joining other companies in acknowledging the holiday traditionally celebrated by Black Americans that marks the end of slavery in the U.S.

Zillow CEO Rich Barton is joining a growing chorus of business leaders across multiple industries in announcing that his company will acknowledge and celebrate Juneteenth, a holiday that marks the official ending slavery in the U.S.

Juneteenth, observed this year on June 19, has traditionally been celebrated by Black Americans alone. The recent renewal of protests against racism and police brutality against the Black community has also led to business leaders and large swaths of the country reckoning with the fact that large portions of the country have traditionally ignored the day.

“Today we let [Zillow Group] employees know we will observe Juneteenth as a day of reflection, education, and action to support our Black team members and the Black community,” Barton wrote Thursday on Twitter.

On Tuesday, Barton wrote a lengthy blog post on the Zillow website acknowledging the company hasn’t done enough to combat racism and outlining the steps the company was taking to reckon with that.

“We’ve been asked what we are doing to fight racism,” Barton said. “The short answer is: not enough.”

“Racism is pervasive. Too many stare it in the face daily. Racism is also present in real estate. We understand that our commitments and our accountability must be significantly stronger and deeper if we truly want and expect any change. We can and will do more.”

“While we’ve made some progress, it’s clearly not enough,” Baron said. “We can and will do more.”

Zillow is also taking aim at the real estate industry’s race problem. Barton said the company will use its research team to highlight historical inequities and discrimination, as well as partner with groups like National Fair Housing Alliance and the Urban League to advocate for change.

The company won’t shy away from getting involved in politics either. Barton, earlier this week, was vocal in his support for passing a new hate crime law in Georgia.

The note also highlights an effort of increased advocacy and support for nonprofits both through the company and on a personal, philanthropic level. Zillow can use its technology and product building to address inequalities like homelessness and its financial might to support organizations like the NAACP in Minnesota.

“At Zillow, we stand with our Black employees, the Black community and all underrepresented people against racism and inequity,” Barton said. “The river of pain and anger flowing through our country right now demands our attention and more action.”

“Racism has no home here — but words are not enough,” Barton added. “We all must do more. We are committed to doing so.” 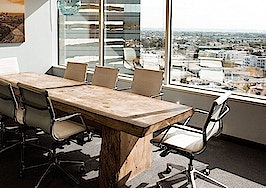