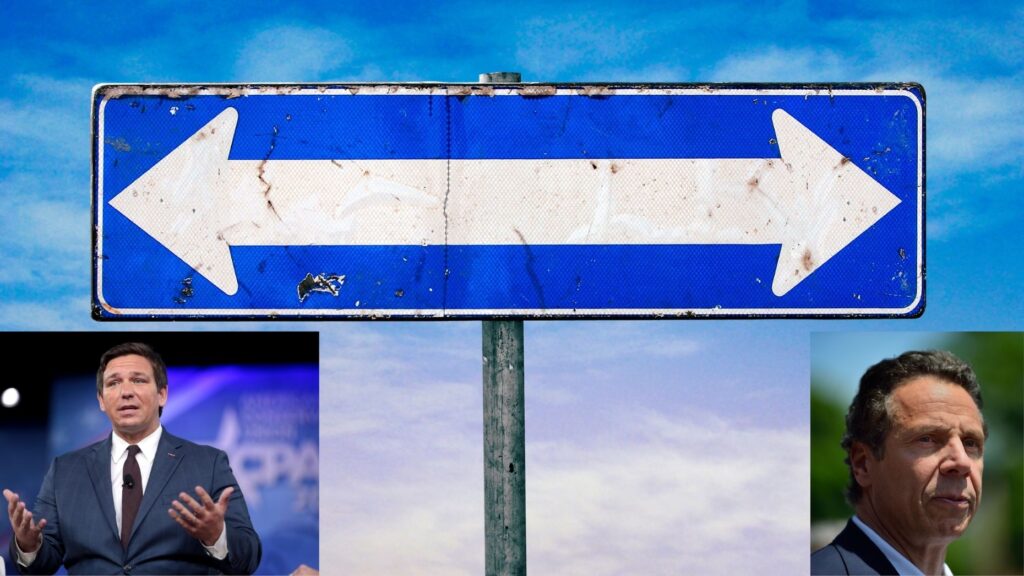 In announcing the expiration of the ban, DeSantis cited the Center for Disease Control’s (CDC) federal eviction ban, which was announced on September 1 and is in effect through the end of the year. The order prevents tenants from being evicted if they submit a valid declaration to their landlords notifying them of their inability to pay rent (a document that can be printed from the CDC’s website).

Over the past several months, DeSantis added piecemeal extensions to the state’s foreclosures and evictions moratoria, most recently making the ban effective only on the final stage of foreclosure and evictions. South Florida in particular has been swamped with evictions filings and experts expect the judicial system to be overwhelmed with cases once all moratoria expire.

The New York Office of Court Administration is still working to interpret the new executive order, so the full extent of its meaning is unclear at present.

“We are still in the process of interpreting the executive order and how cases would be handled,” a court spokesperson told the Real Deal.

The Right to Counsel Coalition and Housing Justice for All named Cuomo’s order “misleading and disingenuous,” stating the difficulty of all tenants being able to prove financial hardship and the Tenant Safe Harbor Act’s inability to prevent holdover evictions.

Landlords, no doubt, are suffering as well with only 68 percent of renters making an on-time rent payment during the first week in September and rental concessions up significantly over the course of the pandemic, according to apartmentlist.com.

Even with the CDC’s moratorium on evictions, the lack of clarity on local policies, as well as a lack of unified enforcement of the federal moratorium, is creating opportunity for a variety of judicial interpretations that can potentially leave renters in the lurch. As one New York Times article recently pointed out, some judges have interpreted the CDC’s moratorium to preclude landlords from even initiating an eviction case, while others have allowed cases to move forward and even questioned the order’s constitutionality.

Need help with an eviction? There's an app for that 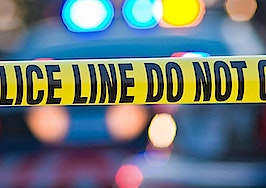 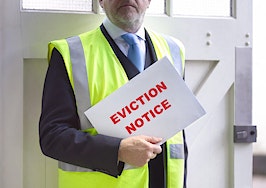 Carrying out an eviction? How property managers can play it safe