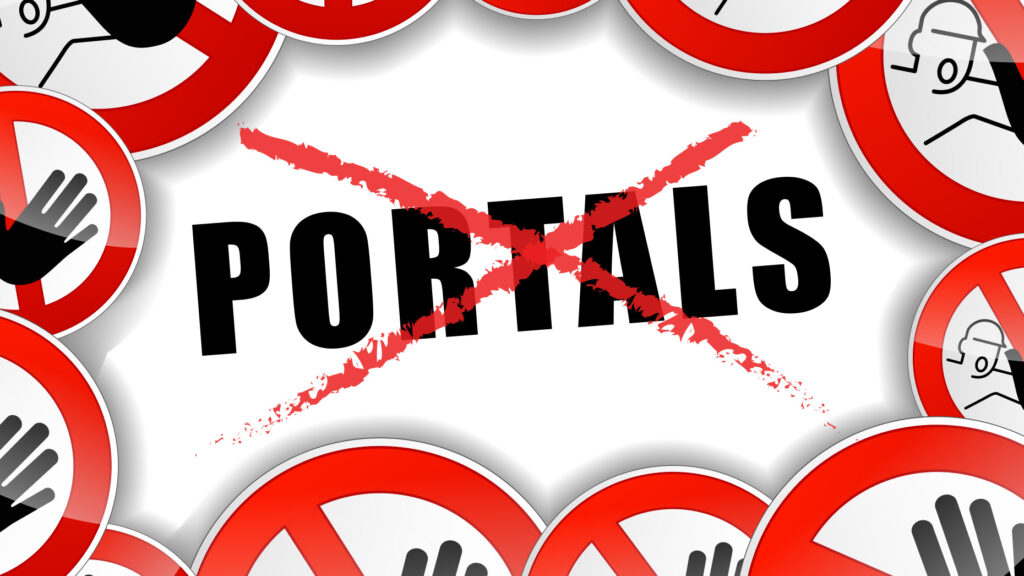 by Howard Tager
for Ylopo

In the summer of 2018, Anthony Lamacchia, nationally renowned speaker and CEO of Lamacchia Realty in Massachusetts, had decided that enough was enough. 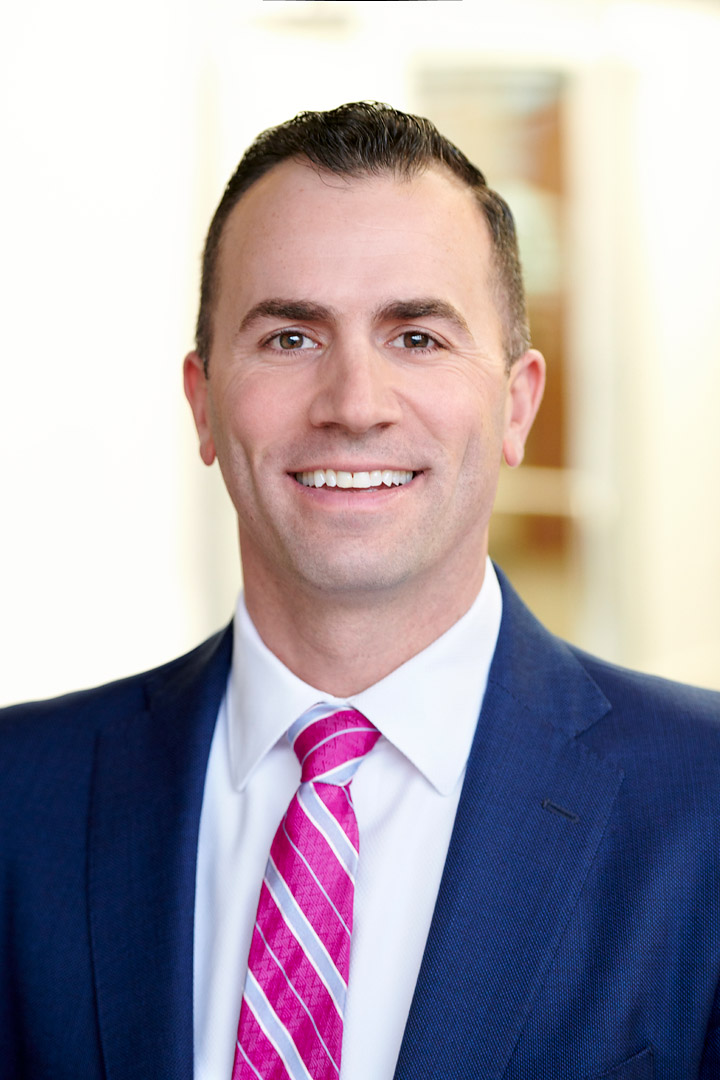 His main “big portal” lead provider had just informed him that not only were they going to significantly raise the price of the leads, but that they were also going to force him and his team to work those leads via the portal’s own proprietary system. According to Lamacchia, “we had spent a lot of time and money developing our own CRM, so we weren’t interested in being forced onto their system and the cost of the leads were just getting plain crazy!”

But, since online leads comprised about a fifth of his business, he also admitted that dropping the portal leads was a “very difficult decision.” The amazing news is that two years later, his business would generate over $1 billion in sales volume.

There are two facts critical to understanding the relationship between real estate businesses and the major publicly traded lead portals.

What agent wouldn’t love a lead that picks up the phone and says, “Yes, please show me that XYZ home this afternoon.” And because of this, real estate agents and teams got completely hooked on portal leads. In many cases, a portal lead provider could provide 100% of a real estate team’s leads. But each year, the price of these leads has risen dramatically and many of those over-reliant companies have gotten squeezed out.

Now we are at the end-game, where instead of “selling” leads to agents and teams, the major portals are now forcing them to fork over hefty “referral fees”– and only if the portal deems the agent or team worthy of receiving the leads. In most instances, the agents are ‘graded’ by their follow-up efforts, and only those agents with the most pristine lead follow up practices will continue to get “rewarded” with leads.

Thus the portals have effectively “disintermediated” the agent by controlling the initial contact and connection with the consumer and, in effect, only asking the agent to help close the deal. As such, the portals can start taking hefty referral fees and getting a much larger share of the ancillary revenues like mortgage, insurance, moving, etc.

Anthony Lamacchia has a national reputation for his ability to see what’s coming: “We didn’t like the fact that they were becoming a competitor. When it became clear to me that was going to happen, we completely pulled out.”

Transitioning from a lead source can be difficult. After vetting the alternatives available to him, Lamacchia chose Ylopo, which generates leads through Facebook and Google Pay-Per-Click. Specifically, Ylopo’s “Google PPC 2.0” lead generation technology was integral to Lamacchia Realty’s transition away from the more “down funnel” portal leads.

Lamacchia chose Ylopo because the platform could integrate with his company’s current custom-built CRM solution on which he had spent a ton of time and money. Second, Ylopo generated leads that his agents could transition to very easily, that would actually convert at high rates, and which had the same “flavor” as the much more expensive leads that they had been accustomed to buying.

Due to the much lower leads costs, he could, as he says, “feed a lot more mouths” for the same cost and provide 10X-20X the number of leads that he was buying before with the portals. “I also loved the fact that every dollar that I spent with Ylopo was going to advertise my own company’s brand and not the brand of some big portal!” he said.

Even more than the lead generation, Lamacchia came to really love Ylopo’s proprietary lead follow-up digital marketing technology, which includes dynamic remarketing. “ which he calls the best tool he’d seen for online leads, branded video advertising across social media, and an artificial intelligence-based texting chatbot assistant called Raiya. As Lamacchia details, “the follow-up technology is specifically designed to convert leads based on a ton of intelligence about exactly what the consumer wants to do and is highly automated in the manner in which it triggers a key follow up event. Between Ylopo’s agent Priority Alerts and the automated RaiYa text conversations, our agents can save a ton of time by being able to focus on the highest priority and most likely to transact opportunities.”

While the transition was certainly not without stress, Anthony Lamacchia feels more confident in his business than ever before. Not only is Lamacchia Realty highly diversified in its lead sources and digital marketing technology, but the company is now much less dependent on the whims of these large portals and much less exposed to their sudden changes in their pricing and potentially competing business models.

Lamacchia quips, “I’ve never slept better and the future has never been brighter!”