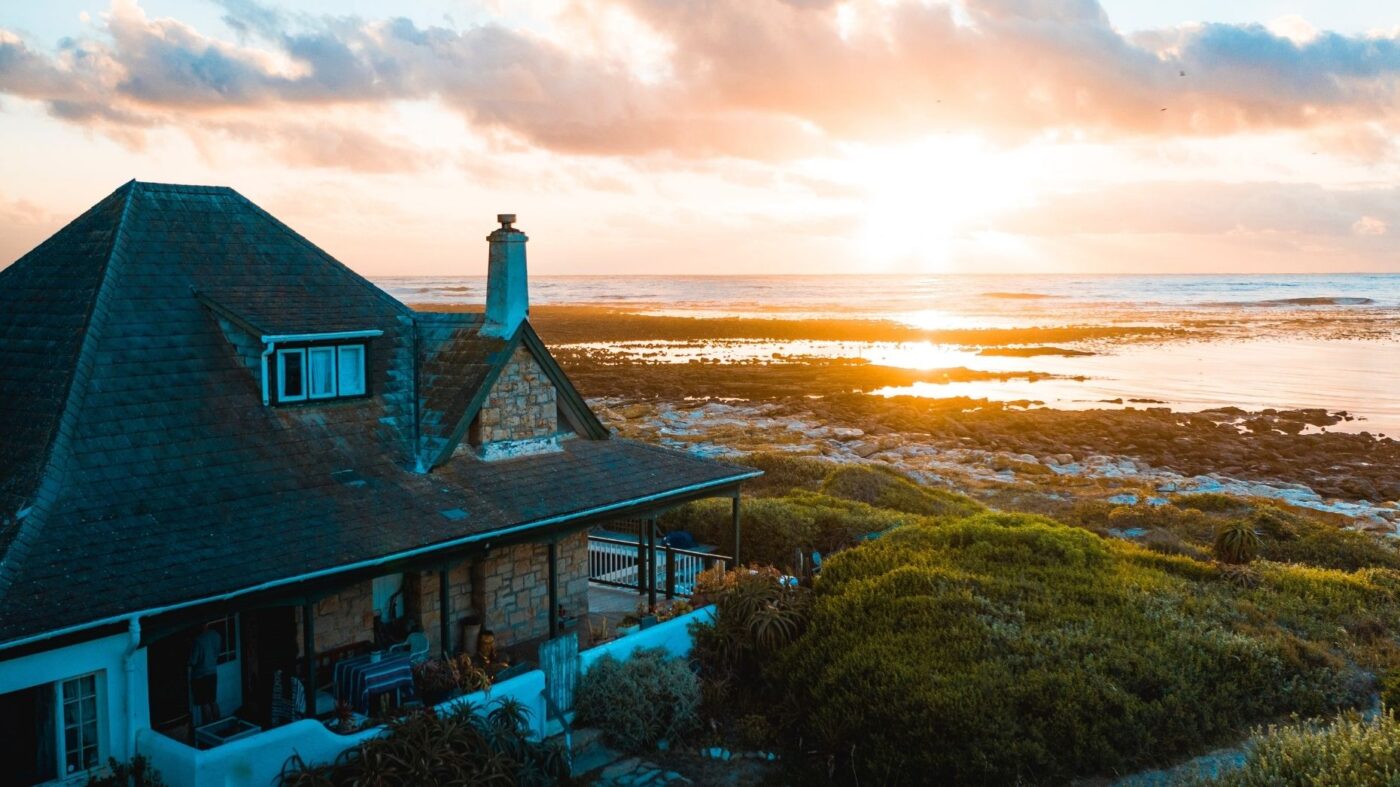 The annual Wealth Report, which will be jointly released by Douglas Elliman and Knight Frank in March, also projects prices could increase up to 7 percent in key luxury markets in 2021.

The number of ultra-high-net-worth individuals (UHNWIs) increased 2.4 percent to more than 520,000 during 2020, despite it being a monumental year of economic uncertainty, according to luxury brokerage Douglas Elliman and global real estate consultancy Knight Frank’s 15th edition of The Wealth Report.

An ultra-high-net-worth individual is someone with a net worth of $30 million or more.

The Wealth Report, which will be released to the public on March 2, is compiled by several Knight Frank research teams located around the world, and provides insight into prime markets, global wealth distribution, threats and opportunities for wealth, luxury trends and more.

During this time, Knight Frank expects Asia to see the greatest increase in the number of UHNWIs with growth of 39 percent. Indonesia (anticipated UHNWI population growth of 67 percent) and India (63 percent) are expected to drive the continent’s wealth growth.

Meanwhile, the U.S. is expected to increase its UHNWI population by 24 percent by 2025.

“Asia is the key wealth story,” Liam Bailey, global head of research at Knight Frank, said in a statement. “The U.S. is, and will remain, the world’s dominant wealth hub over our forecast period, but Asia will see the fastest growth in UHNWIs over the next five years, 39 percent compared to the 27 percent global average.”

Data from The Wealth Report also reflects luxury buyers’ participation in the surging homebuyer demand seen across all socioeconomic classes over the past year. According to the report, 26 percent of UHNWIs globally plan to purchase a home in 2021, a significant increase from the 21 percent reported in 2020. Such demand, particularly in locales with access to nature, could lead to price increases of up to 7 percent in certain markets, according to Bailey.

“Demand is especially strong for rural and coastal properties, with access to open space being the most highly desired feature,” Bailey said in a statement. “The pandemic is super-charging demand for locations that offer a surfeit of wellness — think mountains, lakes, and coastal hot spots. Demand will help fuel price rises of up to 7 percent for our key markets this year.”

Auckland, New Zealand, led the way in Knight Frank’s Prime International Residential Index during 2020 with price increases of nearly 18 percent. (The index tracks luxury residential prices across 100 cities and second home markets over the course of a 12-month period.) Amid the island nation’s deft handling of the pandemic and swift economic recovery, the country has become an enviable place for the ultra-wealthy to purchase property and obtain residency.

Ten out of 11 North American markets tracked by the index made the top 20 rankings, including Palm Beach, which saw 20 sales over US$20 million during 2020, twice as many as in 2019.

The only two U.S. cities that made the index’s top 10 rankings were San Diego and Aspen, which saw price increases of 9.1 percent and 9.0 percent, respectively.

The report also touted the resiliency of cities like New York and London, despite the hard hit they took during the height of the pandemic. The two cities took joint-first place in the Knight Frank City Wealth Index — which measures a city’s wealth, investment and lifestyle offerings — followed by Paris.

New York is home to more UHNWIs than any other city across the globe with 7,743 UHNWIs, according to the report. However, London has the greatest number of high-net-worth individuals (those with a net worth of at least US$1 million) with over 870,000 millionaires.

“While 2020 was a difficult year, New York City has always been resilient,” Howard Lorber, executive chairman of Douglas Elliman, said in a statement. “It is the city’s continued strength that makes it repeatedly desirable for ultra-high-net-worth individuals. Ultimately, New York is the financial capital of the world and will always be the epicenter of art, fashion, architecture, food, and entertainment … The city’s immense value lies in its constant state of reinvention.”

Bigger is better: Square footage is the No. 1 amenity for luxury buyers

Knock partners with The Agency for Home Swap's expansion

Is this the most beautiful McDonald's in America?