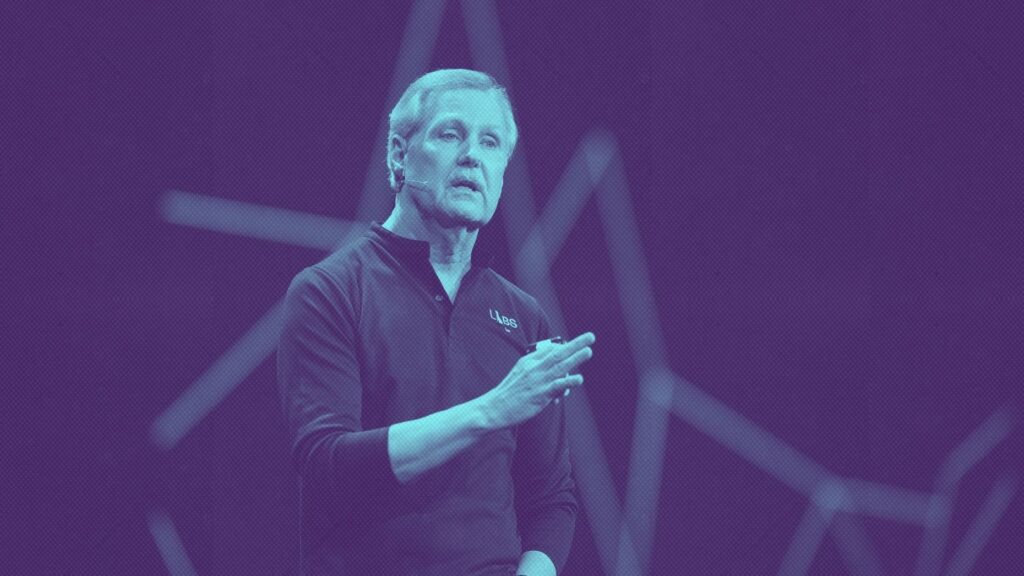 Big changes like this always garner questions and speculation. But here’s the deal: Building a business is messy at the best of times, and it can get really messy when it’s part of an industry that is changing as rapidly as real estate. Like with most growing organizations, leadership changes over time, but Gary Keller’s message has not.

Last week, Keller Williams dominated the real estate headlines as the media, fellow real estate professionals and industry veterans discussed the “shakeup” in the C-suite in Austin. Big changes like this always garner questions and speculation — it’s a normal human reaction. But here’s the deal: Building a business is messy at the best of times, and it can get really messy when it’s part of an industry that’s changing as rapidly as real estate.

Gary Keller has always been clear on his commitment to keep agents at the heart of the real estate transaction. That has not changed. Yes, like with most growing organizations, the leadership changes over time, but Keller’s message has not. He is still relentlessly focused on maintaining an agent-centric real estate company, enhanced with cutting-edge technology and a robust customer experience.

Keller is steering a huge ship, which can be incredibly difficult to pivot at times while keeping everyone on board and rowing in the same direction. And yet, the rapid pace of change in the industry and the economy at large requires real-time decisions. If something isn’t working or going as planned, we, as an industry or company, don’t have the luxury of sitting around and allowing mediocrity. We need results.

Now, that isn’t to say that Josh Team wasn’t the right leader. He did tremendous work rolling out a revamped consumer-facing experience and built a technology platform that Keller Williams will continue to grow and expand upon.

Keller Williams also had two of its best quarters in the company’s history during Team’s tenure. However, it’s interesting to note that the tenure for Fortune 500 CEOs averages 4.6 years and has steadily been dropping since 2010.

Why? Because of the economy’s accelerated pace of change. This leads to people moving on from companies quicker than years past because the person you hire today might not be the person you need in three years.

Keller himself served as the original CEO for about seven years. Team was with the company in several roles for about six years. Anderson and Tennant still serve within the company, as does Keller’s first employee Sharon Gibbons and his first agent, Gary Gentry. For every story of the changing of the guard, we could share a story of leaders and team members who have stayed.

As people exit companies, it rarely goes as smoothly as one might like. The key is that, as a leader, you are willing to make these tough decisions, even though you are going to take some heat for it. The majority of people only see the outcome of the decision. They don’t see the behind-the-scenes conversations, the data poured over, the transition plans put in place or the communication plans discussed.

And despite all of the preparation and thinking that went into the decision, the unexpected can still happen! Most people don’t want to be responsible for these decisions, but that’s what leaders do. They fall in love with their big idea and their long-term vision, and they date the model that will get them there — which includes being willing to reorganize resources and people to keep driving toward the result.

Like all of us, Keller is human. Things happen. They don’t always go as planned. We trip. We fall. But it’s about getting back up and attacking the problem again and again until you breakthrough and get the results you’re after.

Keller is clear on where the company is headed, and he will continue to be a champion for the agent. Marc King, Matt Green and Jason Abrams are exceptional individuals and talented leaders who are committed to seeing the vision through, along with the addition of Chris Cox and Carl Liebert.

I, for one, am excited for the future of Keller Williams and the real estate industry in general. The opportunities are endless for those who are willing to adapt and grow. Onward! 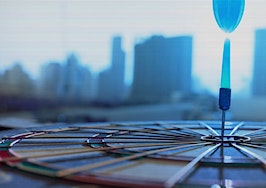 How to cut through the noise in real estate right now 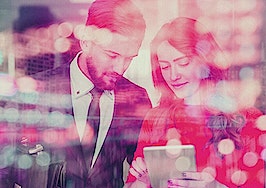 Get your priorities straight! 10 questions assistants should ask 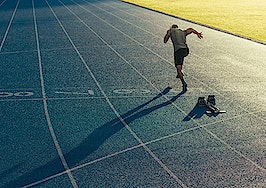 Choose your struggle: What are you willing to endure to reach your goals? 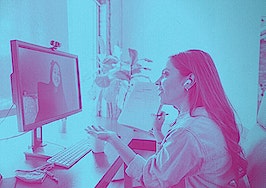 10 agent questions every team leader should prepare for