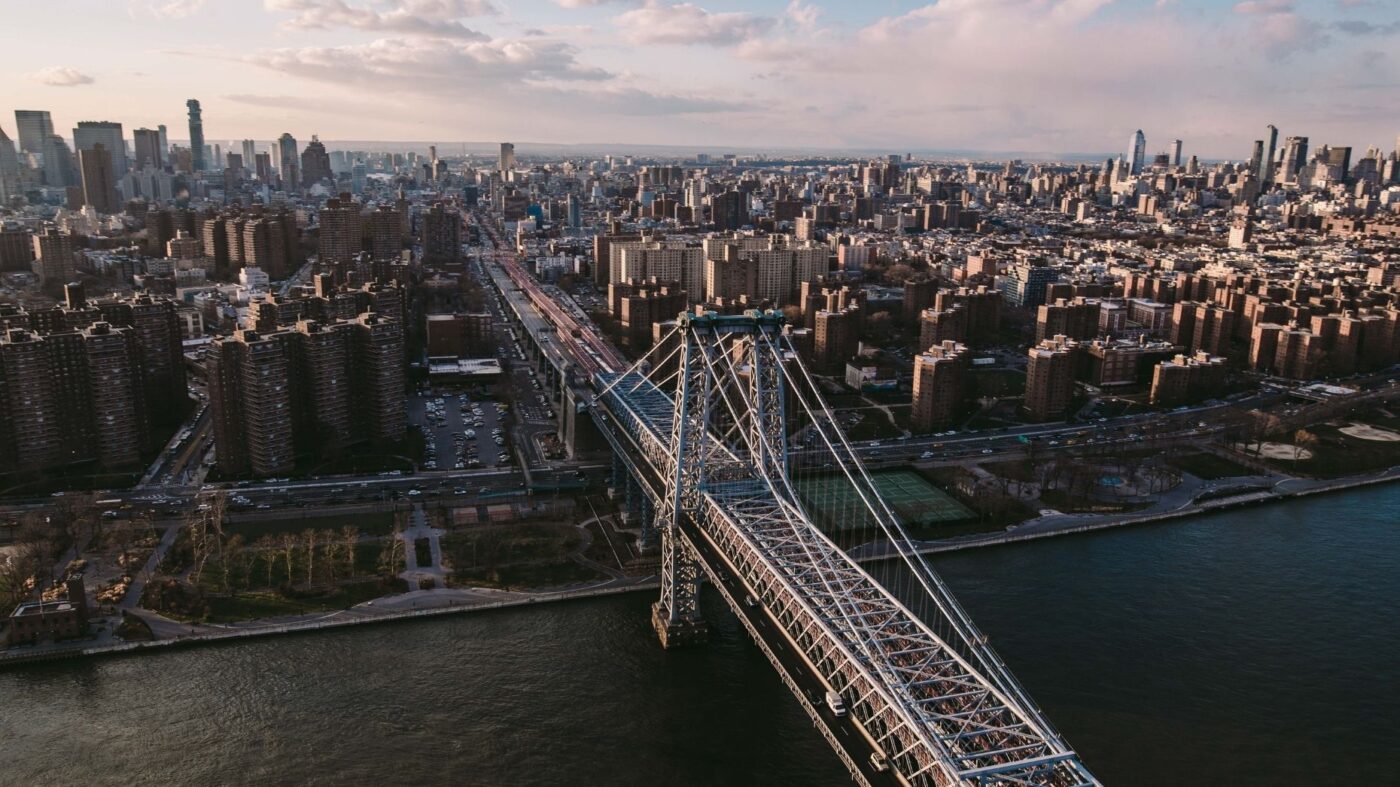 The question could have easily been, “How out of touch are New York mayoral candidates with the city’s housing issues?”

But it wasn’t. The New York Times editorial board recently asked eight mayoral candidates, “Do you know the median sales price for a home in Brooklyn?”

The results were telling, and left a lot of New Yorkers baffled.

“In Brooklyn, huh? I don’t for sure,” Shaun Donovan, who previously served as housing secretary under President Barak Obama and housing commissioner under Mayor Michael Bloomberg, told The Times. “I would guess it is around $100,000.”

Raymond J. McGuire, an investment banker and former executive at Citigroup, was similarly off base.

As anyone in the housing industry in the region would know, Brooklyn is one of the most expensive boroughs in an already pricey city. Home prices across the nation have risen steadily for the past several months as an exceedingly low inventory has combined with unparalleled buyer demand. With no easy end to the inventory crisis in sight, New Yorkers are rightly wondering which mayoral candidate will focus on the issue when in office.

But, as political consultant Monica Klein told The Times, if the candidates don’t realize there’s a housing issue, it would be pretty difficult for them to do anything to correct it.

“If you don’t spend your days refreshing StreetEasy and obsessing over apartments you will never afford, are you really a New Yorker?” Klein added.

In fact, there are only seven homes in New York City listed below $100,000, according to real estate and urban design blog Curbed. Two of those listings are a 550-square-foot one-bedroom, and a 550-square-foot studio.

The last time the median home price in Brooklyn was as low as $100,000 was likely in the 80’s, according to Manhattan Institute senior fellow Nicole Gelinas. “Buying salvaged houses in Bushwick when it was recovering from all of the fires of the 1970s — that was a unique period of time,” Gelinas told The Times. “You’re looking at 35 years or more since you could really buy anything below six figures, never mind seven figures.”

New Yorkers were a bit aghast at the wilder mayoral candidate responses.

Of Donavan’s response, Facebook user Richard Prins said, “This guy was literally THE person in charge of housing policy, locally and then federally, between 2004 and 2014. And he thinks houses cost a ninth of what they do. If that egregious technocratic detachment doesn’t explain why we have an affordable housing crisis in this city, I don’t know what does.”

Twitter user Mara Gray said, “All jokes aside: an entire generation of New Yorkers has been completely priced out of buying homes in their own communities. I think we help people most in need first (homeless, the working poor). But the inability of middle class to put down roots in nyc is a real problem.”

Meanwhile, Twitter user Danielle Campoamor said, “Hello how are you good morning may you walk through today with the blind confidence of a man who thinks a house in Brooklyn, NY costs $100K and still believes he’s actually qualified to be the mayor of New York City.”

On Tuesday, the National Association of Realtors (NAR) reported that 89 percent of all metro areas in the U.S. saw double-digit price growth during the first quarter of 2021. NAR Chief Economist Lawrence Yun said that many families have been priced out of the market entirely as a result.

Mortgage rates stable heading into next week's Fed meeting
Back to top
Inman Connect is LIVE tomorrow! Join us and thousands of your peers from wherever you are.Register Today×
Inmanpot
Log in
If you created your account with Google or Facebook
Don't have an account?
Create an Account
Forgot your password?
No Problem