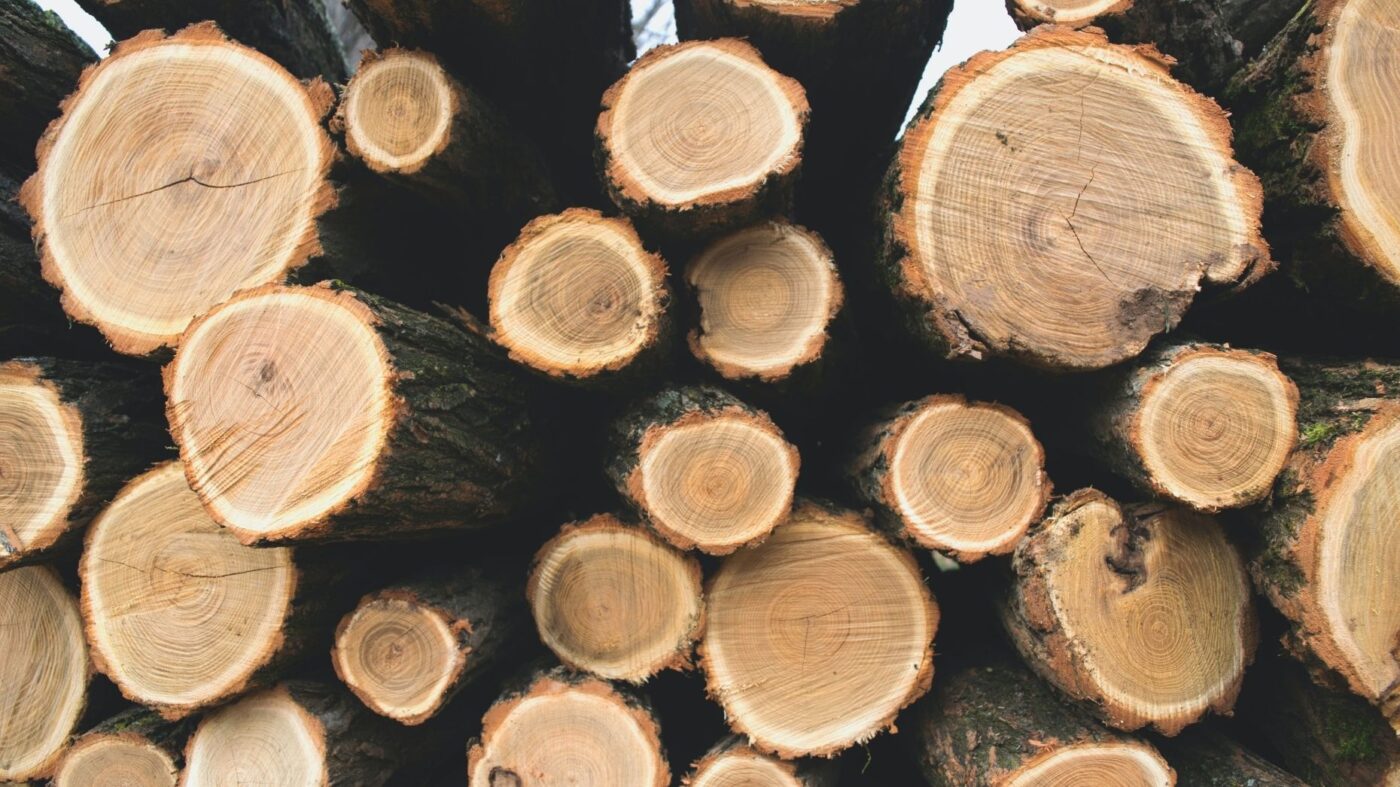 Pandemic-fueled housing demand is finally beginning to catch up with years of oversupply in the timber industry that resulted from the 2008 financial crisis.

While lumber prices have skyrocketed over the course of the pandemic — causing some amateur sleuths to make claims of conspiracy theories — timber prices have remained largely steady, only increasing by moderate degrees.

But professionals in the industry say new demand for both mature trees and the land they stand on could result in long-term timber price increases.

“The fundamental drivers are the value of the trees at maturity and underlying land,” Scott Reeves, director of forest operations at Domain Timber Advisors, told GlobeSt.com. “Both factors currently have upward pricing pressure. Sawtimber pricing is benefitting from increased consumption for use in home remodeling and construction. Land is appreciating due to population increases and individuals’ growing demand to own parcels outside cities.”

Reeves added that timber prices may reach $35 to $40 per ton in the near future.

As a result, new development could bear the brunt of rising materials costs, which may ultimately impact homebuyer demand for new construction.

“Volatile raw material pricing certainly makes bidding on and securing new contracts more difficult,” Reeves added. “We could also see lumber prices at this high level eventually having a mild chilling effect on consumer demand for new housing. However, given current sentiment and demographic trends, it may be a while before that occurs.”

The consolidation of materials in the industry is a primary contributing factor: About 58 percent of the 766 million acres of U.S. forestlands are privately owned, according to Reeves. “Working toward a healthy dynamic between the private landowners growing sawtimber trees, the mills processing it into lumber, and the end user consumer is key for a sustainable future,” he said.

Increased market competition is one thing that could help stem rising prices and combat the current market conditions spurred by the pandemic, Reeves said. Up until recently, timber had been in oversupply in the wake of the drop in housing demand that followed the 2008 financial crisis. That oversupply has allowed prices to remain relatively low, but the demand in housing that’s ramped up over the last year is starting to impact those supply levels.

“During the past five years, lumber prices have increased more than 200 percent, while the price of the raw material — sawtimber-sized trees — paid to landowners has changed by -3 percent,” Reeves said. “For the next four to eight years, we believe continued higher demand will reduce the oversupply and bring markets back to a healthier supply/demand balance, particularly in the U.S. South.”

The rising costs of lumber have spurred some handy individuals to create their own sawmills or purchase portable ones to curb prices, NPR reported on Tuesday. Demand is so great now, that WoodMizer, a portable sawmill manufacturer based in Indiana, can only deliver orders to customers about 44 to 59 weeks out from the date they place an order.

A Florida landlord is requiring vaccines for tenants. Is that legal?
Back to top
Prepare for this fall with top agents & brokers at Connect Now this Tuesday.GET YOUR TICKET×
Limited time: Get 30 days of Inman Select for $5.SUBSCRIBE×
Inmanpot
Log in
If you created your account with Google or Facebook
Don't have an account?
Create an Account
Forgot your password?
No Problem