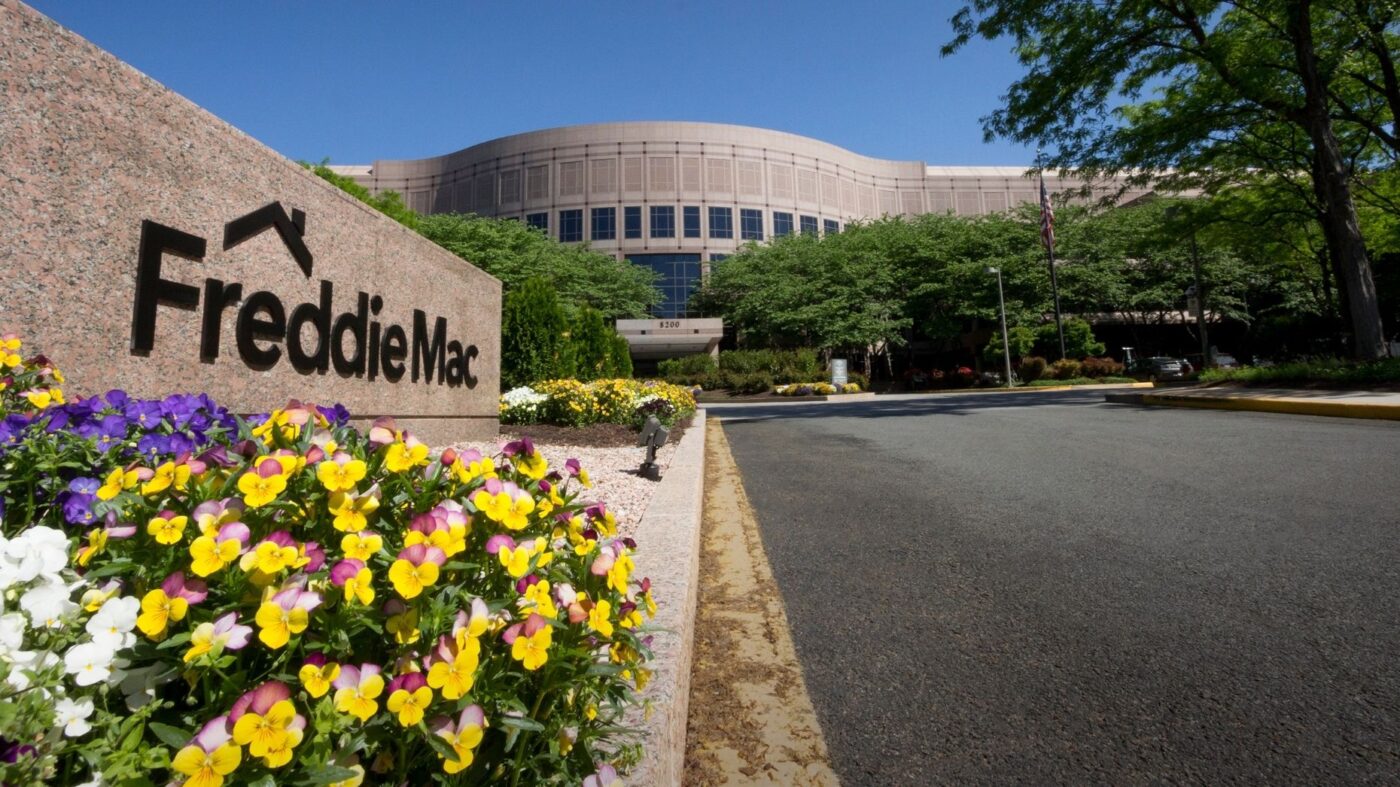 The mortgage giants are continuing to fill openings left by top executives who departed in the wake of the November elections, which sidetracked plans to privatize the companies.

Mortgage giants Fannie Mae and Freddie Mac continue to fill openings left by top executives who departed in the wake of the November elections, which sidetracked plans to privatize the companies.

DeVito’s predecessor, David Brickman, notified Freddie Mac’s board of directors on Nov. 9 that he was stepping down, effective Jan. 8. So DeVito will be taking over from interim CEO Mark B. Grier, who will go back to being a full-time board member.

Fannie Mae also announced that it’s filled a crucial role from within, promoting Malloy Evans to head up the company’s single-family mortgage business. Evans was senior vice president and chief credit officer for the single-family business, managing first-line credit risk from mortgage acquisition through disposition and overseeing selling and servicing risk policies and eligibility standards. Evans succeeds Andrew Bon Salle, who put Fannie Mae’s board on notice Oct. 9 that he would be retiring at the end of the year after 28 years with the company.

But Fannie Mae is still on the lookout for a new chief financial officer, with Celeste M. Brown submitting her resignation on May 4. This week the company said President David. C. Benson — Fannie Mae’s highest paid executive — would act as interim CFO while a search for a permanent replacement is conducted.

Fannie Mae and Freddie Mac, which help channel investment into mortgage lending by purchasing and guaranteeing mortgages, were placed into government conservatorship in 2008, as potential losses from the housing crash mounted. Although the companies have repaid the $191 billion taxpayer bailout provided during the housing crash — plus interest — there’s still much debate about how they should operate in the future, even as the companies seek to recapitalize.

After the November elections, doubts arose about the fate of the Trump administration’s push to release the companies from government conservatorship. The National Association of Realtors and other real estate industry groups have argued that the government should continue to play a role in secondary mortgage markets, perhaps replacing Fannie and Freddie with a new private entity that’s more strictly regulated, like a public utility.

In the mean time, as long as Fannie and Freddie are in conservatorship, taxpayers are on the hook to provide up to $254 billion in assistance should they run into trouble again. But Congress has limited the total annual direct compensation for each company’s CEO to a base salary of $600,000 a year. Other “named executives” can receive deferred compensation on top of their base salary, some of which is based on performance. That means the CEO is the lowest-paid of top executives at both companies.

According to the company’s most recent annual report to investors, Bon Salle was the second-highest paid executive at Fannie Mae in 2020, taking home $3.19 million in total compensation. After he announced his retirement, Fannie Mae’s board determined that he should receive 95 percent of his performance-based deferred salary, having “successfully led the Single-Family business during the COVID-19 pandemic” and “met or exceeded” all 2020 objectives.

Bon Salle now serves as the chairman of the board at Home Point Capital Inc., a publicly traded mortgage lender and servicer that does business as Homepoint. Bon Salle has a contract with Homepoint that pays him consulting fee at an annual rate of $500,000, plus an annual bonus of $500,000 to $750,000, in exchange for up to 20 hours of work a week.

Homepoint said it was looking for Bon Salle to provide his expertise on matters including the company’s Jan. 29 initial public offering, and the development of a company affiliate, Home Point Asset Management LLC.