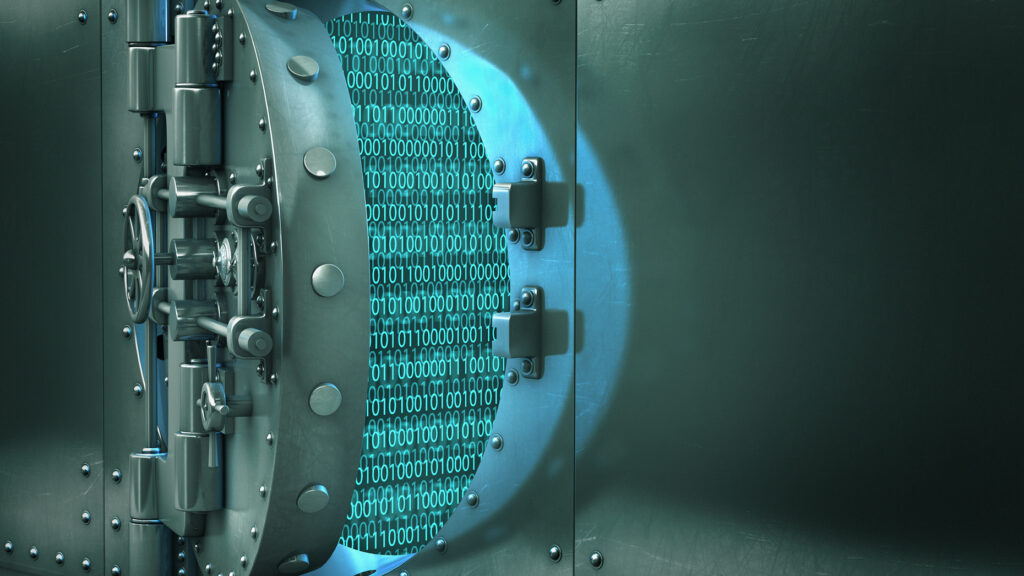 While most mortgage executives continue to see direct-to-consumer lenders like Rocket Mortgage as their biggest competition, mortgage brokers are seen as an increasingly worthy rival.

As the refinancing boom fades, mortgage lenders say their top strategies for attracting more homebuyers will be to improve their loan origination process, hire more loan officers, and partner with builders and real estate agents.

That’s according to a Fannie Mae survey of 250 senior mortgage executives at 225 small, mid-sized and large banks, mortgage banks and credit unions.

Conducted between May 4-17, the quarterly lender sentiment survey found that while most mortgage executives continue to see direct-to-consumer lenders like Rocket Mortgage as their biggest competition, mortgage brokers are seen as an increasingly worthy rival.

And while building better consumer-facing technology was the top business priority two years ago, business process streamlining is now the biggest concern.

Preparing for the shift to purchase mortgages

With mortgage refinancings expected to plummet by 49 percent next year, attracting homebuyers will be more critical than ever for mortgage lenders.

Improving the mortgage origination process is seen as the best way to do that, with 52 percent of mortgage executives saying that’s their first or second most important strategy to prepare for the shift towards a heavier purchase-mortgage market. 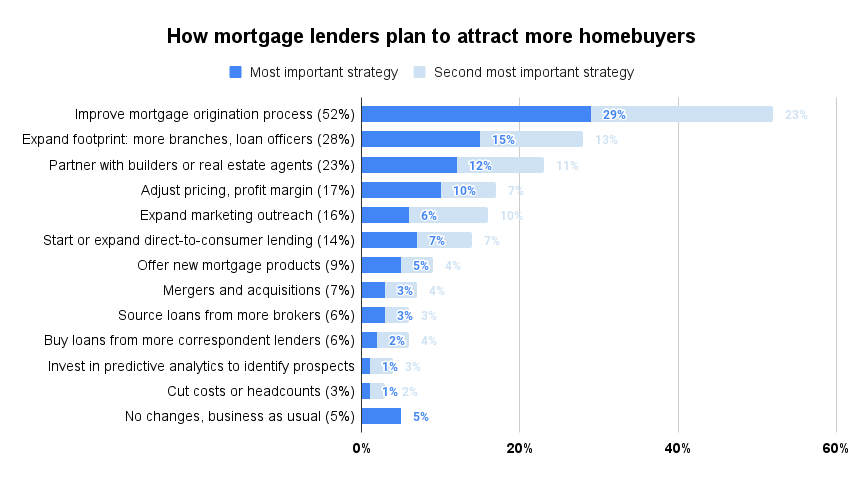 Expanding their company’s footprint by hiring more loan officers or opening more retail branches was the second most popular strategy, cited by 28 percent of executives polled.

Nearly one in four (23 percent) mortgage executives said building partnerships with homebuilders or real estate agents would be an important strategy, while less than one in five (17 percent) said they’d compete on price.

Asked who they see as their two biggest competitors over the next five years, 63 percent of mortgage executives singled out online direct-to-consumer lenders. That’s down from 68 percent from two years ago, and could reflect the fact that while online lenders have done booming business with homeowners who are refinancing, they’ve had a harder time connecting with homebuyers. 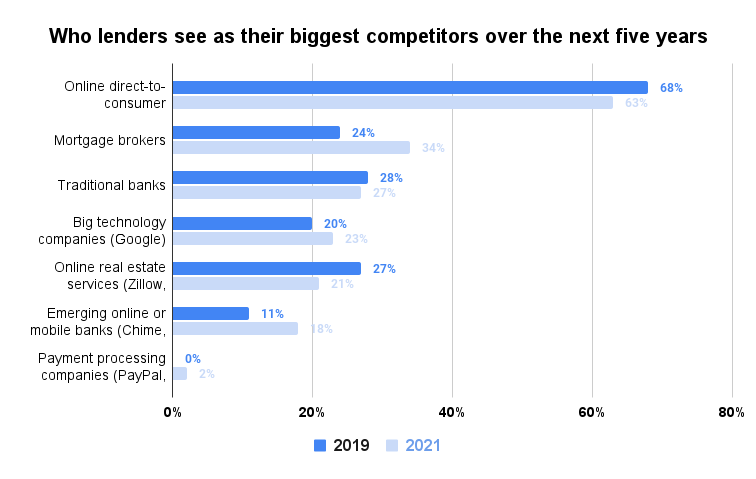 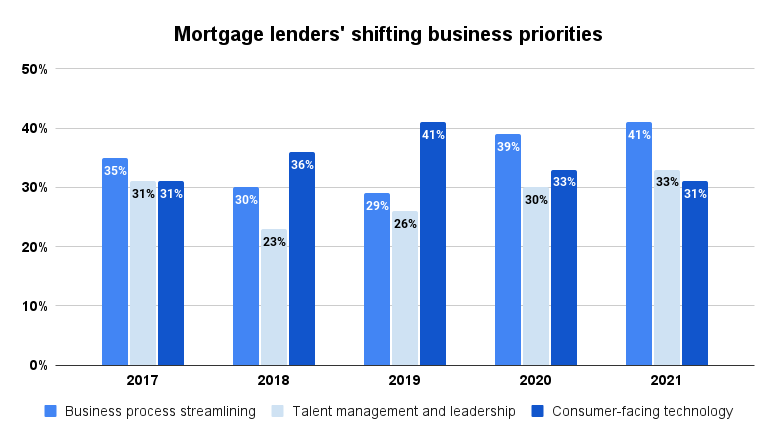 “2020 was a difficult year to innovate and improve,” because of the heavy loan volume, said one executive at a larger institution. “We need to continue to implement technology and process improvements to drive efficiency throughout the organization.”

An executive at a smaller lender said talent management and leadership is a top priority because, “We are having trouble keeping the mortgage area staffed. Turnover is an issue. Finding experienced people is very difficult.” 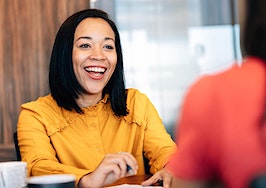 How mortgage brokers and lenders can be better partners to agents 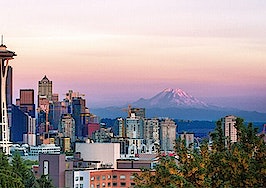 Tomo launches with aim to 'be the best at purchase mortgages' 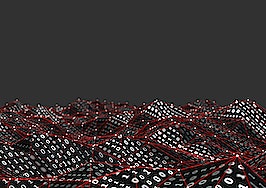