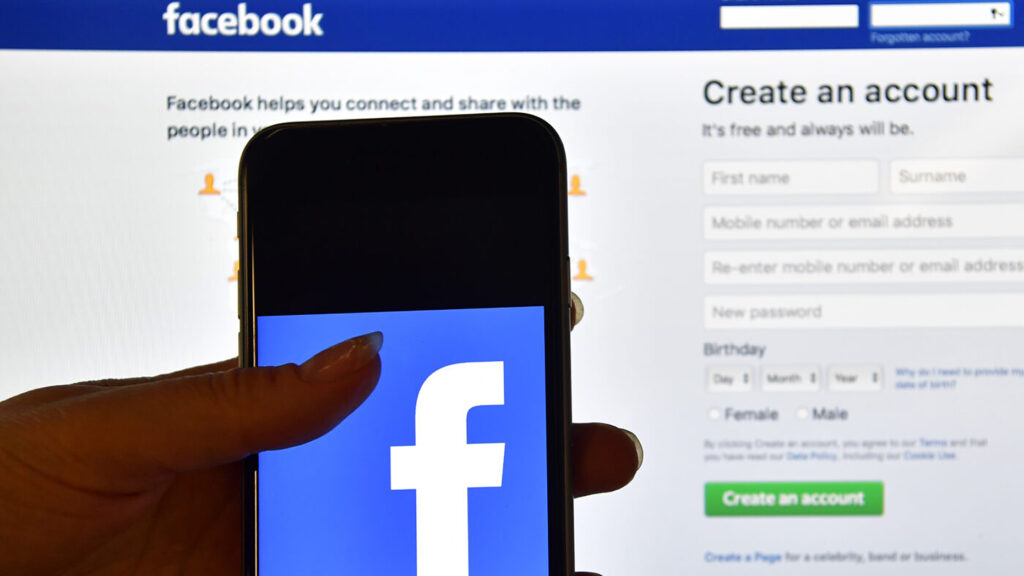 Facebook is a great lead-generation tool for real estate agents.

While ads are often the go-to strategy on the platform, there are other creative ways to get a post circulating.

Earlier this summer, Chris Jones, the co-founder of Guerilla Realty, a company that makes lead generation software, shared a video that explained how a Facebook post helped him get 74 qualified leads in 14 days. In the video he revealed the step-by-step guide agents can follow to do the same.

The first step, of course, is to make a Facebook post. In Jones’ tutorial, the post was fairly simple. It included images of the home for sale with a few descriptive paragraphs above them and a landing page to capture leads. 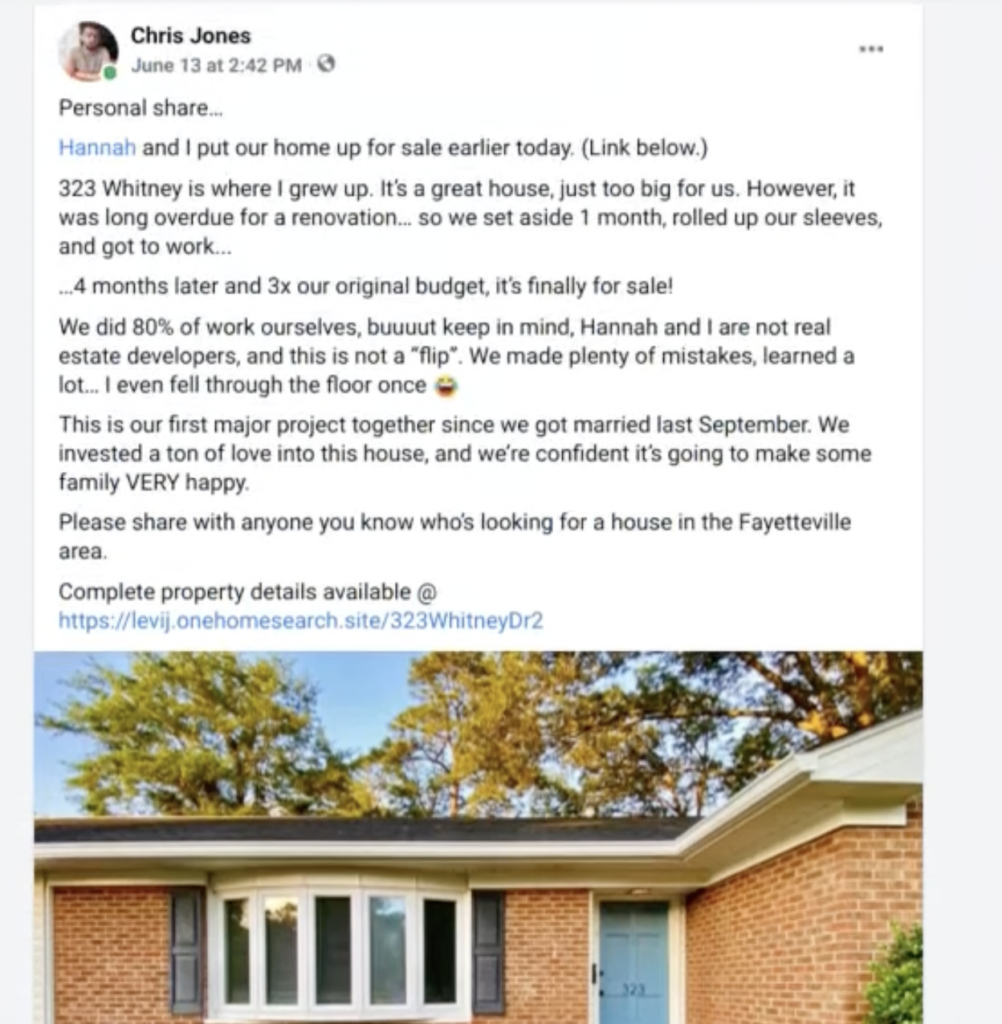 The next step is the reach out.

For the inner-circle list, Jones said to send them a short, fun message.

An example: “Hey, I’m about to share a house for sale on fb… will you reshare? Pretty please :)”

For the outer-circle list, he suggested sending a message with a bit more detail and an incentive for sharing the post.

An example: “Hey {first_name}, hope you’re well. Wanted to ask a favor… later today I’m posting a house for sale and I want to maximize how many people see it in the 1st week… I’m putting together a list of friends/family to help share it across FB. The way fb works these days… comments, likes, and shares are a HUGE help. Would you be willing to share it? I’d like to send you a Starbucks gift card as thanks! Let me know.”

The reason this strategy has proven so successful for Jones is because not only do the shares put the listing in front of new eyes, but a post with a lot of shares makes those scrolling past it want to share it as well. The more Facebook feeds the post pops up on, the greater the chances of scoring a lead.

In the video, he explained that his post was shared 30 times, but he didn’t ask 30 different people to share it. Facebook, he continued, is likely the reason the home received an offer. 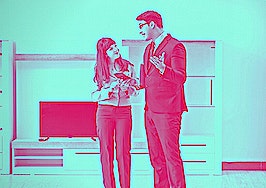 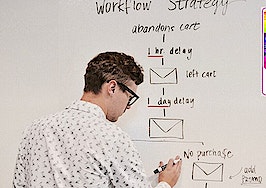 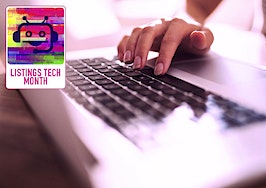 Digging into listing tech: Here's what you should know 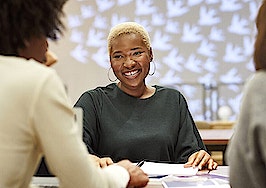 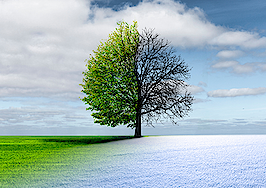 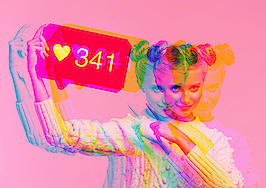 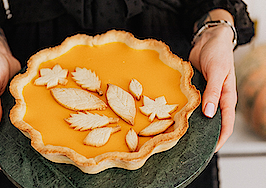