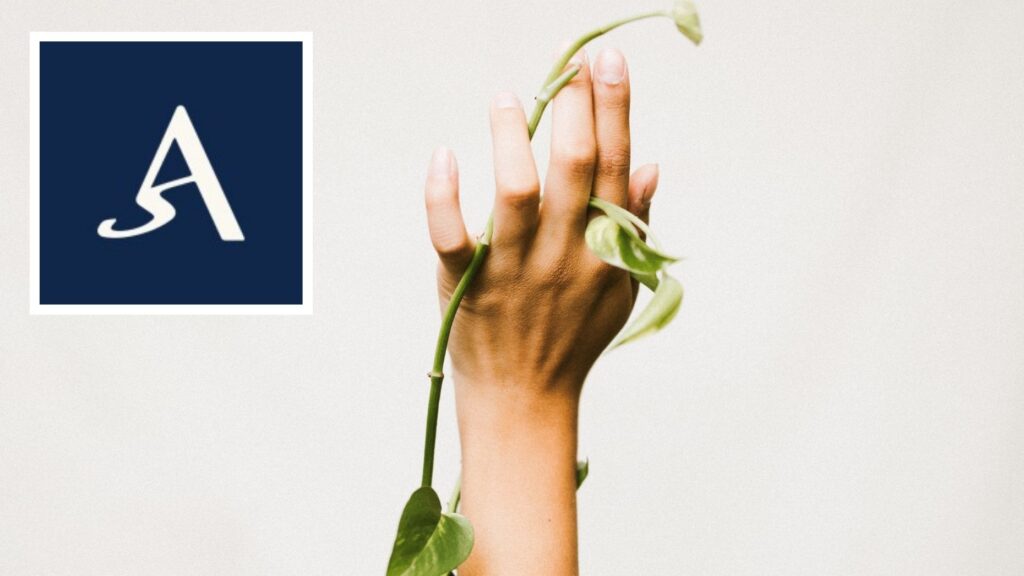 Demand from the company’s customers has spurred the launch of AvantStay’s brokerage arm, which aims to assist buyers in search of sound investments.

Short-term rental company AvantStay has launched a brokerage arm, the company recently announced, as the The Real Deal first reported.

AvantStay launched in 2017 with the aim of creating the “premiere next generation hospitality platform” for today’s travelers, with a focus on bringing people together for a seamless group travel experience, AvantStay CEO and founder Sean Breuner told Inman.

Now, demand from the company’s customers has spurred the launch of AvantStay’s brokerage arm, to help buyers find properties that will be a sound investment, and help sellers market their investment properties and get the best bang for their buck. 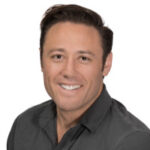 “The brokerage was really launched due to demand from our customers, our guests, a number of our stakeholders that were looking to get more involved in acquiring vacation rental properties that were able to deliver yield, so [an] attractive investment profile,” Breuner told Inman.

“And then we also had a number of folks that wanted to sell properties and we ended up becoming a great conduit to get them a top price and to help deliver the information to a would-be buyer to kind of showcase the attractiveness of a short-term rental investment,” he added.

Sarah Kruse, who has experience working as a broker for Vacasa, Weichert and Coldwell Banker, will lead the brokerage arm’s efforts, which includes building out a team of roughly 200 agents over the next year and leveraging AvantStay’s technology to support the brokerage. The company also plans to partner with a number of local brokerages across the U.S. to help bolster its forces. 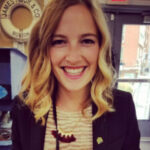 AvantStay’s recent expansion in July through M&A and brokerage partnerships increased its footprint into seven new markets, including Oahu, Hawaii; Joshua Tree, California; and Vail, Colorado, among others. Today, the company has over 600 properties across more than 70 U.S. cities, largely concentrated across the West with recent growth in the Southeast.

“[We’re] definitely continuing to expand aggressively across the country,” Breuner said. “So we have over 600 properties today, we’ll have over 1,000 by the end of the year, and over 2,500 by the end of next year. We acquired four companies in the last four or five months in Hawaii, in Tahoe, in Park City and in Temecula, so we’ll continue partnering with an inquisitive approach for premium property management companies in top-tier destination markets.”

The brokerage arm of the company will also be able to guide property owners through the process of owning and managing an investment property as a “one-stop shop” of sorts. Services they provide include sourcing and underwriting a property’s performance, and providing property owners access to an in-house design team, general contractors and local market experts.

“[The short-term rental market is] a very large market with a lot of opportunity to really create and elevate that experience, and we believe the best way of doing that is behind a sophisticated technology operating system and a national brand,” Breuner said.

Update: A previous version of this story incorrectly stated that most of AvantStay’s properties are concentrated in the Midwest and West; currently, they are largely located in the West and expanding in the Southeastern part of the U.S. 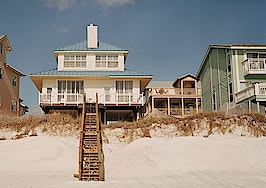 The top 10 most lucrative markets to buy a vacation rental 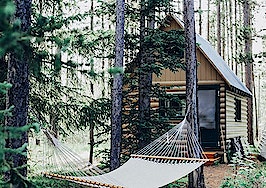 Institutional investors are coming for the short-term rental market 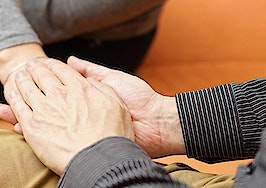 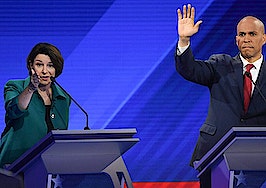