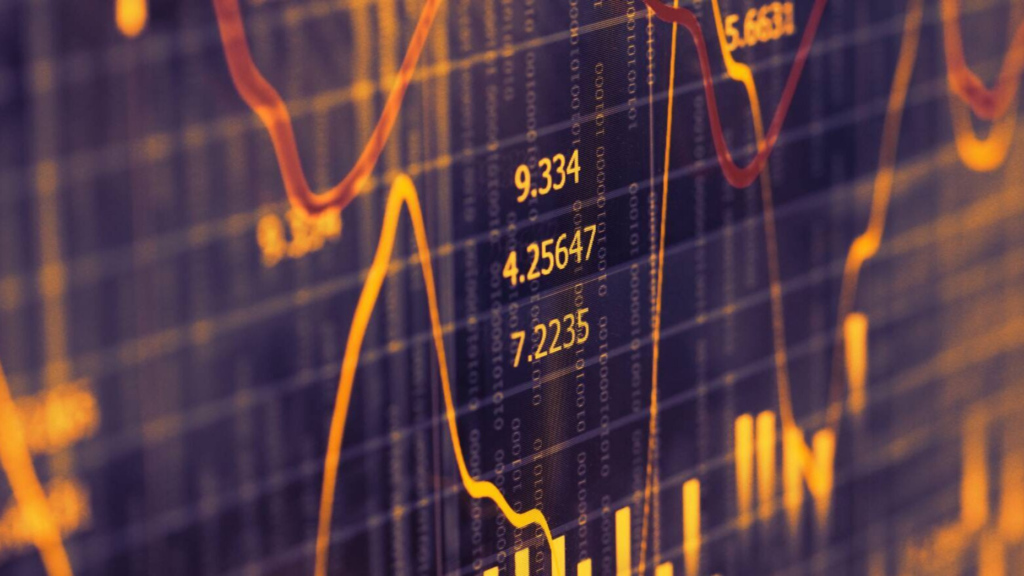 Mortgage rates held steady this week at newly elevated levels following a jump the week before, with long-term expectations that they will continue to climb.

The average rate for a 30-year, fixed-rate mortgage fell to 2.99 percent, a change of only 2 basis points from the previous week, according to Freddie Mac’s lender survey.

“Mortgage rates continue to hover at around three percent again this week due to rising economic and financial market uncertainties,” Freddie Mac Chief Economist Sam Khater said in a news release. “Unfortunately, with the expectation that both mortgage rates and home prices will continue to rise, competition remains high and housing affordability is declining.”

Lenders report their average rates each week to Freddie Mac for the survey, which assumes borrowers have excellent credit and put 20 percent down on a home. Borrowers with worse credit can expect to qualify for higher interest rates.

The recent spike in interest rates appears to have curbed the demand for purchase loans, according to a separate survey from the Mortgage Bankers Association.

Recent rate increases have coincided with rising bond yields, which recently reached their highest point since the early summer. They also followed weeks of statements from Federal Reserve officials, who have signaled they intend to scale back pandemic-era levels of support for the American economy.

Buyers are also as pessimistic as they’ve ever been, with homebuyer sentiment dropping back to its all-time low, according to a September poll by Fannie Mae.