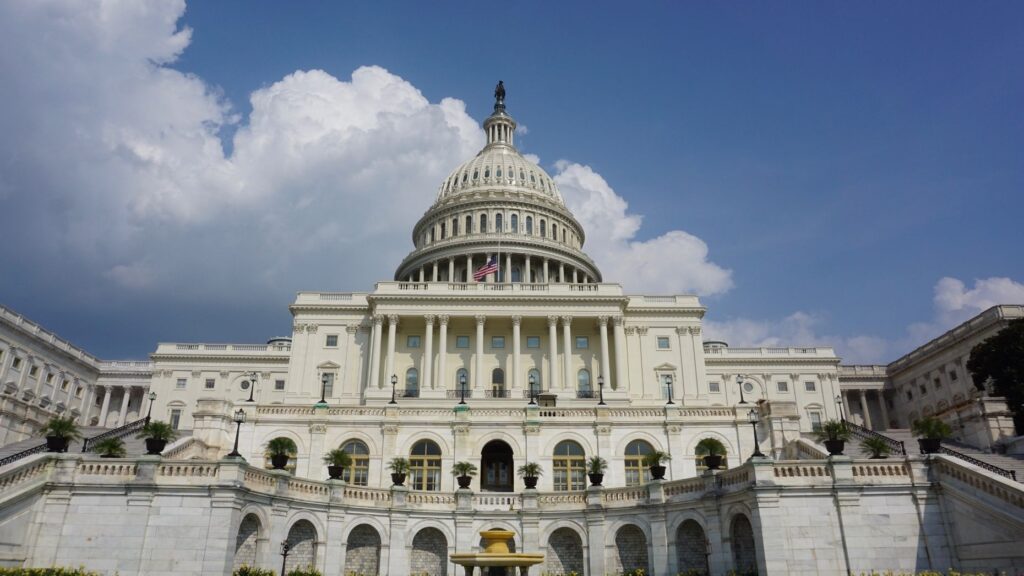 Democrat lawmakers are preparing to put forth a proposal that would repeal a cap on how much state and local taxes homeowners can deduct as part of a larger $1.85 trillion spending bill, and it stands to impact wealthy homeowners in liberal states significantly.

The agreement would repeal the state and local tax (SALT) deduction cap for five years, which currently limits the state and local taxes that taxpayers can deduct from their federal taxes to $10,000. The repeal would most significantly effect individuals who live in high-tax, coastal states, which also more often lean Democratic.

But some argue that the measure would effectively be a tax cut for the rich, and goes against Democrat priorities, especially as other party leaders have curbed their spending priorities in order to tighten the package and appease more moderate or conservative Democrats.

“I think there is a compromise to be reached here, a middle ground, which says that for families earning less than $400,000, they can take a complete exemption, but not families earning more than that,” Senator Bernie Sanders of Vermont said on Tuesday. “What exists is unacceptable, and one way or another it will be dealt with.”

At this point, Democrats haven’t clearly specified whether the repeal would apply to Americans across the board, or if it would come with an income cap, so that the wealthiest of the population would continue to be taxed.

However, if repealed across the board, the measure could lead to about $90 billion of federal government revenue lost per year, experts say. That’s one reason for the five-year limit on the suspension, so that the measure is seen as revenue neutral, when looking at a traditional 10-year span of a bill’s effects on the federal deficit.

Currently, the deduction is used by wealthy homeowners who live in states and cities with high taxes, and itemize their taxes — people who are most often Democrats. Despite criticisms that it would benefit the rich most, a number of lawmakers in New York and New Jersey have threatened that they would only vote for the domestic policy package if the provision was included, The New York Times reported.

The SALT cap repeal would disburse more than $300,000 per household in the top 0.1 percent of earners and only about $40 for the typical middle-income family during the repeal’s first two years, the Committee for a Responsible Federal Budget estimated.

Similarly, the Tax Foundation estimated that the repeal could increase the after-tax income of the top 1 percent of U.S. earners by 2.8 percent. However, the bottom 80 percent of earners would reap minimal benefits.