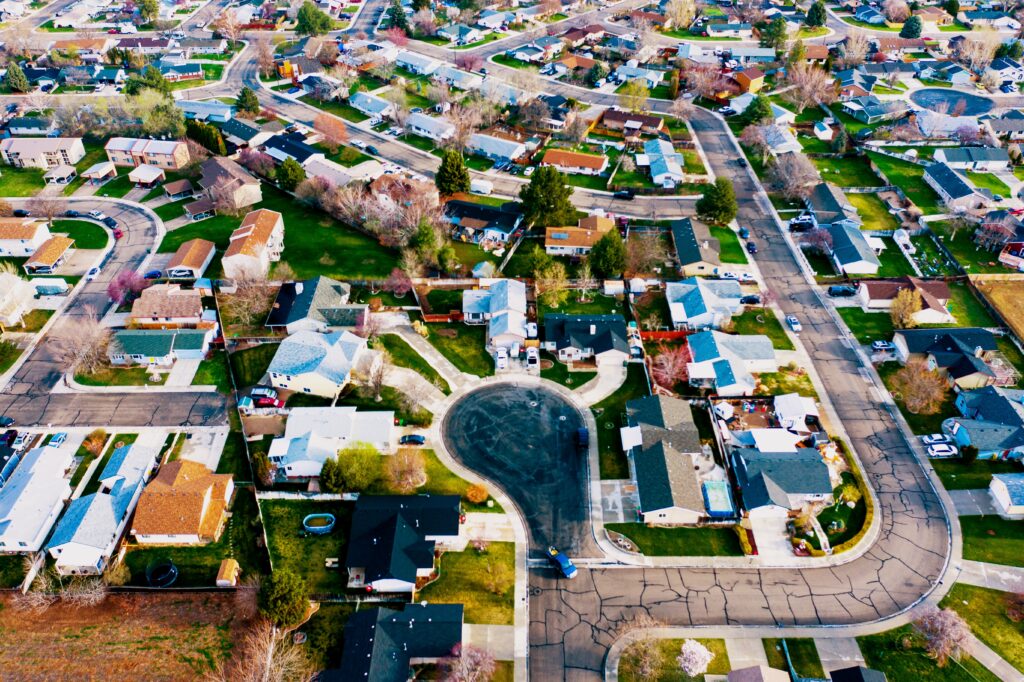 After increasing by a modest 0.4 percent in October, new home sales saw a 12.4 percent increase in November, according to the U.S. Census Bureau and Department of Housing and Urban Development.

After increasing by a modest 0.4 percent in October, new home sales saw a 12.4 percent increase in November to a seasonally adjusted rate of 744,000, the U.S. Census Bureau and Department of Housing and Urban Development announced Thursday.

New houses for sale at the end of November were estimated at 402,000, representing a supply of 6.5 months at the current sales rate.

“New home sales advanced for the third consecutive month in November, as still-low mortgage rates and interest rates  motivated buyers to close before the winter holidays,” Ratiu said in a statement. “With tight inventory for existing homes frustrating many buyers, low interest rates have given many the leeway in their budget to consider new homes.”

Ratiu said the outlook for builders was optimistic for the next six months, but that the rising costs of materials and inflation rates would lead to higher prices for buyers.

“Strong demand for housing keeps the homebuilders’ outlook for the next six months upbeat,” he said. “However, resurgent lumber prices and accelerating inflation are pushing builders to pass those costs on to consumers. This affordability wedge comes as builders seek to overcome a decade of underbuilding, which left real estate markets 5.2 million new homes short.” 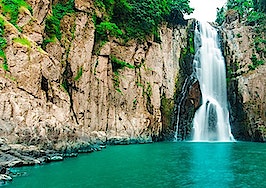