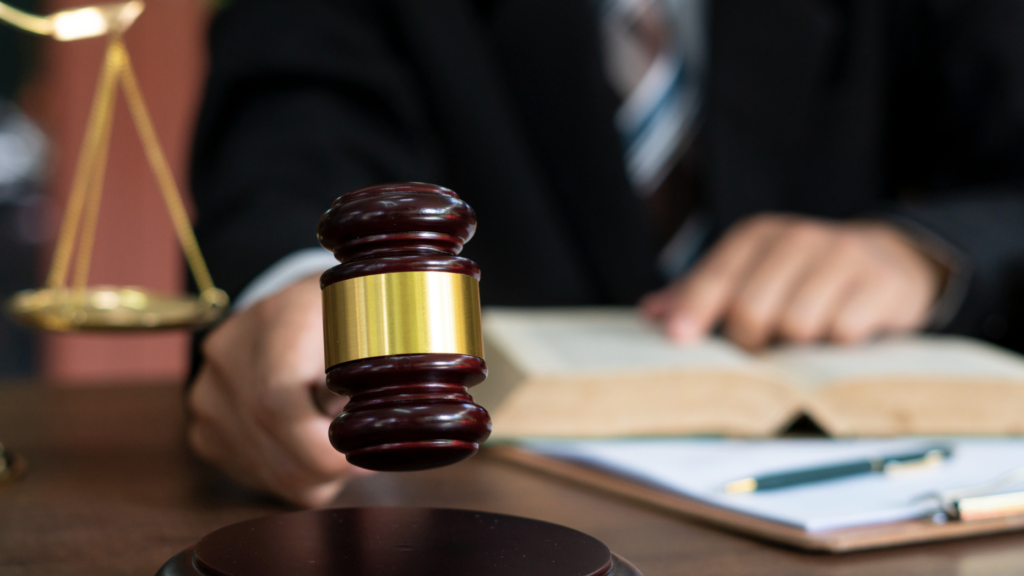 More than 400 mortgage loan originators have agreed to surrender their licenses for at least three months and pay a fine of $1,000 in each state where they’re licensed, in order to settle allegations that they skirted their annual continuing education requirements.

All of the mortgage loan originators were allegedly clients of a Carlsbad, California-based education provider, Real Estate Educational Services (REES), which state financial regulators say provided false certificates to some clients and took courses on behalf of others.

The originators who surrendered their licenses must retake their pre-licensing and continuing education coursework before applying for reinstatement, and they won’t be allowed to take the classes online.

“State financial regulators do not take these violations lightly,” said Melanie Hall, chair of the Conference of State Bank Supervisors, the owner and operator the NMLS, in a statement.

In announcing the settlements, the CSBS said the alleged scheme was discovered through a biometric ID verification tool, BioSig-ID, that’s used to monitor online courses that meet SAFE Act requirements.

That prompted a multistate investigation led by the California Department of Financial Protection and Innovation, with agencies in 42 states reaching settlements with 441 mortgage loan officers who were assessed $1.2 million in fines. An additional 167 mortgage loan officers implicated in the investigation could still face disciplinary action, including 14 who did not respond to settlement offers.

“All MLOs [mortgage loan officers] implicated in the REES investigation who did not sign a consent order will be referred to the appropriate state financial regulators for further disciplinary action against their MLO licenses,” CSBS officials said in a Jan. 18 explainer. “The states have already commenced disciplinary actions against 14 MLOs that refused to settle with the taskforce. It is anticipated that additional actions will be filed in the coming months.”

Regulators say they don’t intend to take action against the licenses of companies that employed the mortgage loan officers. But state agencies in California, Maryland and Oregon are taking administrative action against REES and its owners, CSBS said.

REES is no longer listed as an NMLS-approved course provider, and the company’s former website is inactive. 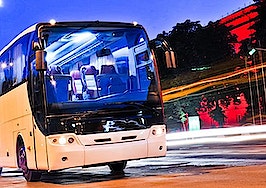 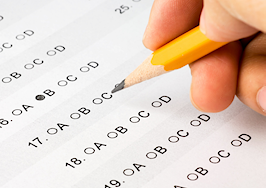