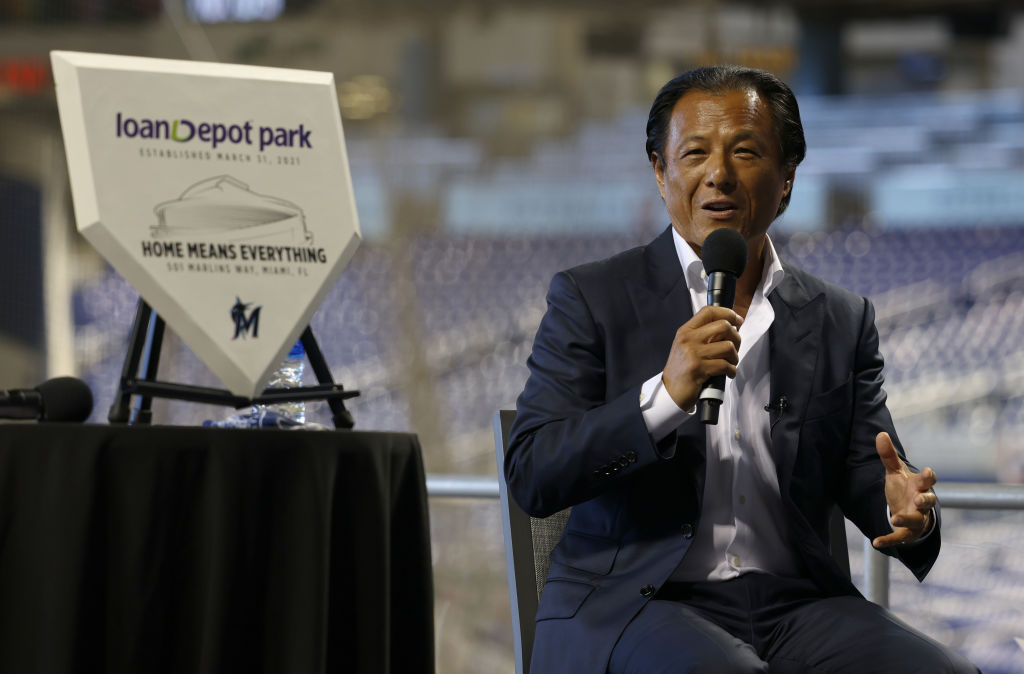 As the refinancing boom fades and mortgage industry profits shrink, loanDepot executives say they expect to keep gaining market share as the industry shifts to providing more loans to homebuyers.

Looking back at 2021 as a whole, loanDepot had its best year ever in terms of loan originations, making $137 billion in loans, up 36 percent from 2020. Those production gains helped the company grow its market share from 2.5 percent in 2020 to 3.4 percent last year, the company said.

But 2021 net income fell to $623 million, down from $2 billion in 2020, as less profitable purchase loans made up a growing portion of the company’s business — 34 percent in the last half of the year, up from 19 percent in the first quarter. 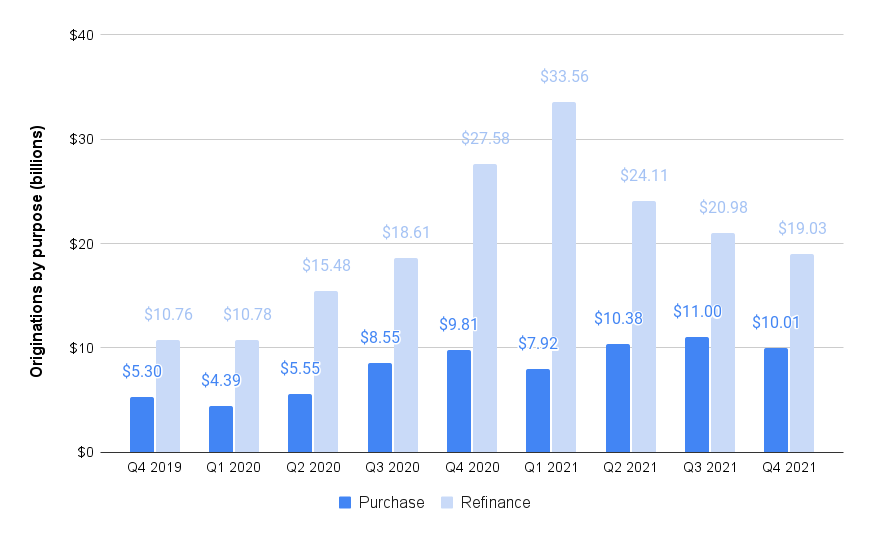 On a call with investment analysts, LoanDepot CEO Anthony Hsieh acknowledged that the refinancing boom made 2020 a more profitable year. But Hsieh maintains that in the long run, loanDepot’s technology — coupled with a diverse mix of retail, wholesale and partner loan origination channels — will work to the company’s advantage as rising interest rates curtail refinancings.

“Conditions like those we enjoyed in 2020 are when loanDepot drives revenue,” Hsieh said on a conference call with investors. “But the conditions we expect to navigate in 2022 give us an incredible opportunity to capture market share.”

In a year when competitor Wells Fargo closed branches, loanDepot grew the number of in-market retail loan officers by 18 percent, and added four new joint venture partnerships during 2021. Those and other efforts helped boost purchase loan volume by 39 percent, the company said.

“Our business was purpose built with periods of pressure in mind. Our proprietary tech stack, our intentionally diverse mix of channels and our sophisticated performance marketing machine means we control our new flow, our customer contact strategy and the point of loan origination,” Hsieh said. “This is a critical competitive advantage enabling us to pivot and adjust our production as market trends demand. In fact, historically speaking, it’s been during periods of decreasing volume that loan depot’s unique strategy and differentiated assets have resulted in outsized market share growth.”

Investors have been skeptical, however, with loanDepot’s share price dropping more than 10 percent Tuesday, hitting a new all-time low of $4.01 before recovering some of those losses in mid-morning trading. Since a February, 2021 initial public offering priced at $14 a share, shares in loanDepot had traded for as much as $39.85.

“I am a strong believer in this company,” Hsieh said of the lack of investor confidence. “So much so, that in the last quarter I personally bought $10 million of our shares on the open market. In my opinion, loanDepot represents an incredible value and I’m confident we will continue to accelerate our growth, increase our market share, serve our customers, employees, shareholders and communities, while outperforming in the long term.”

LoanDepot sees its end-to-end digital lending platform, mello, which generates rate quotes in seconds and provides a streamlined application process with little or no human intervention, as a competitive advantage.

The company has used mello as a selling point as it builds its purchase loan business through its partner channel, which includes three segments: joint ventures with homebuilders, referal relationships, and loanDepot Wholesale, the company’s “third-party origination” division serving mortgage brokers and correspondent lenders.

LoanDepot signed a joint venture with a national homebuilder partner in December, the fourth such deal of the year, bringing the total joint venture partnerships to 10, the company said. 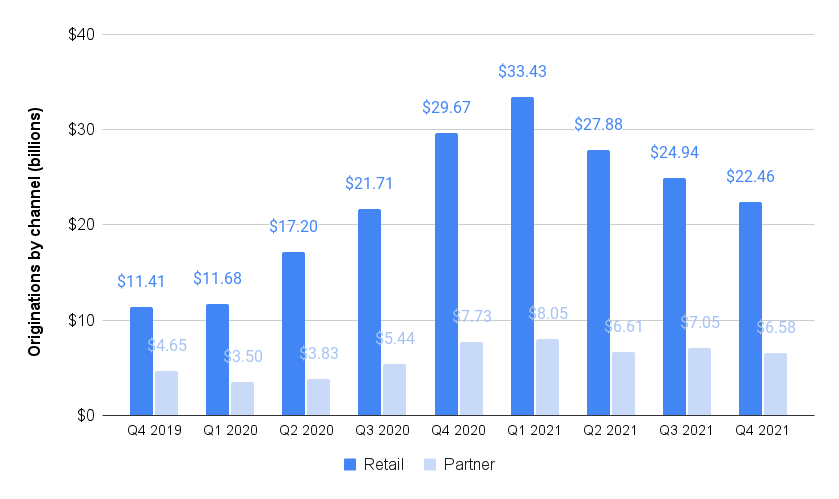 LoanDepot and its agent matching subsidiary, mellohome, launched a “Grand Slam package” in August, offering cash rebates of up to $7,000 on bundled services when clients buy and sell with a mellohome preferred real estate agent, finance with loanDepot, and choose the company’s title insurance services.

In December, loanDepot reported that more than 1,400 customers had accepted offers through the program, representing more than $500 million in purchase and sale volume. 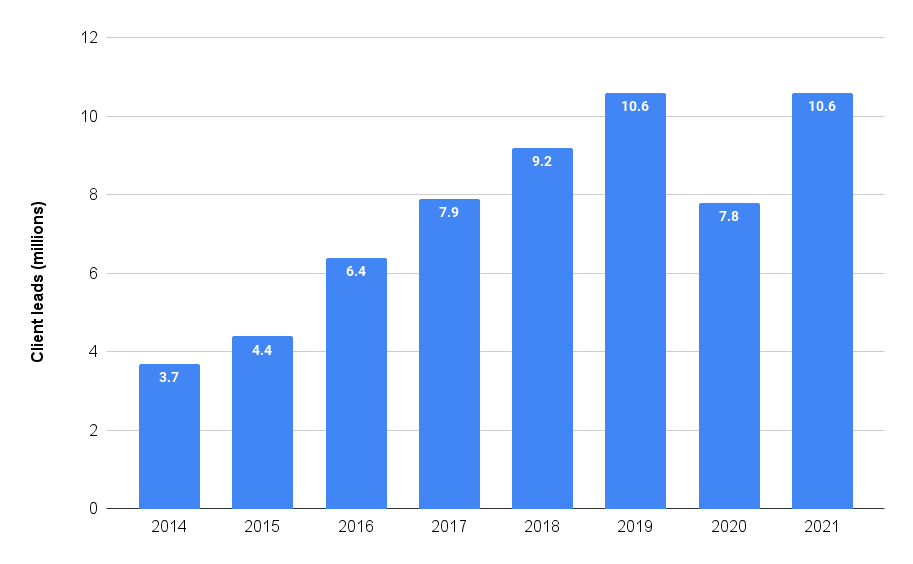 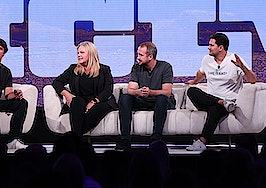 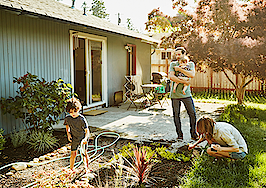 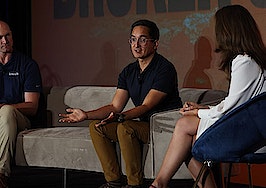 Agents, brokers advised to seize the moment as mortgage rates retreat
Back to top
Only 3 days left to register for Inman Connect Las Vegas before prices go up! Don't miss the premier event for real estate pros.Register Now ×
Limited Time Offer: Get 1 year of Inman Select for $199SUBSCRIBE×
Inmanpot
Log in
If you created your account with Google or Facebook
Don't have an account?
Create an Account
Forgot your password?
No Problem