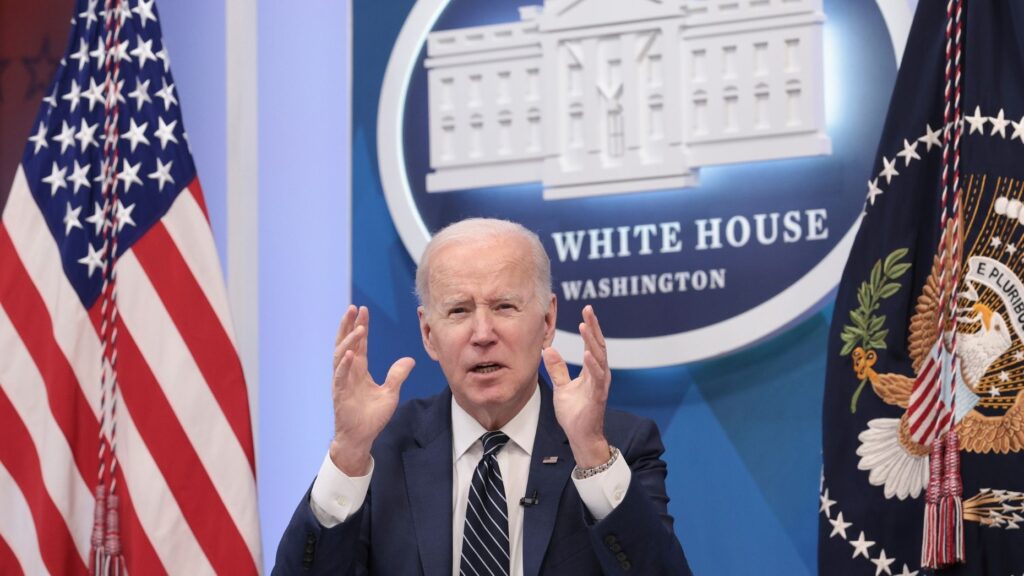 The Biden administration announced Wednesday an ambitious set of reforms intended to combat bias in the home appraisal process, along with a report chronicling a history of bias and its effect on the racial wealth gap in America.

The report attached to the action plan paints a picture of an entrenched system still plagued by issues of bias, with stories of Black families receiving higher appraisal values after removing evidence of their Blackness still common, and of the wealth gap created in part by the history of bias in home appraisals, with the median white family holding eight times the wealth of the median Black family in America today, according to the report.

“Homeownership is the primary contributor to wealth building for Black and brown households and continues to hold promise for building multigenerational wealth and housing stability for households of color,” the White House said in a statement. “But bias in home valuations limits the ability of Black and brown families to enjoy the financial returns associated with homeownership, thereby contributing to the already sprawling racial wealth gap.”

The administration signaled plans to pursue legislation that will result in a more modernized and regulated appraisal industry, after years of the industry being mostly self-regulated and closed-off. Federal agencies will develop a legislative package to improve coordination between federal enforcement agencies to better spot patterns of discrimination in appraisals, according to the report.

To assist homeowners who may have received a valuation that is lower than expected, the administration plans on issuing guidance on the steps homeowners can take to have their valuation reconsidered, and implement policy to make that process easier.

Artificial intelligence has been floated as a possible solution to bias in appraisals. To prevent that model from encountering the same issues as the manual one, the task force recommended ensuring that the artificial intelligence models used for that process do not rely on skewed data that has historically valued homes in Black areas less than those elsewhere.

The Consumer Financial Protection Bureau announced in February that it is working to develop standards to “ensure computer models used to help determine home valuations are accurate and fair.”

“It is tempting to think that machines crunching numbers can take bias out of the equation, but they can’t,” CFPB Director Rohit Chopra said at the time. “This initiative is one of many steps we are taking to ensure that in-person and algorithmic appraisals are fairer and more accurate.”

In a statement Wednesday, Chopra said the Bureau “will be taking a number of actions to further the work of the task force,” including “taking an active leadership role in the Appraisal Subcommittee of the Federal Financial Institutions Examination Council.”

Chopra said Congress has “assigned important responsibilities to the Appraisal Subcommittee, and it is important to live up to these expectations. In particular, we will be closely scrutinizing the work of The Appraisal Foundation, which wields enormous power to set standards and levy fees on the professional appraiser community.”

The Appraisal Foundation’s Appraisal Standards Board sets minimum standards for the appraisal profession, known as Uniform Standards of Professional Appraisal Practice (USPAP). The board recently drew fire from regulators over concerns that its ethics rule — and proposed changes to its fair housing guidance, known as Advisory Opinion 16 — don’t make it clear that discrimination against protected classes is illegal. After meeting with regulators, the Appraisal Standards Board announced it will embark on a “comprehensive review” of the rule.

According to Department of Labor data, the appraisal profession is approximately 97 percent white, making it one of the least diverse fields in the country, according to the report. The action plan calls for the removal of education and experience requirements that they say represent unneeded barriers to entry to the field, with the licensed general appraiser position currently requiring 150 hours of educational courses, along with 1,000 hours of experience working under a supervisor appraiser to qualify for the lowest level appraiser position available.

To make federal data on appraisal bias more readily available, the task force recommended the development of a centralized database of federal appraisal data to aid in the further study of appraisal bias.

More attention has been drawn to appraisal bias in recent years, including in a 2021 study done by mortgage lender Freddie Mac that confirmed the existence of an “appraisal gap” for homeowners in Black and Latino neighborhoods. The report found that not just a small minority but a large portion of appraisers submitted appraisals that generated significant gaps in the valuation of homes in non-white areas.

The long-awaited report by the Interagency Task Force on Property Appraisal and Valuation Equity (PAVE) represents the most concrete step the federal government has taken in combating the practice.

“Today’s report affirms the persistence of bias in the housing finance system and provides a roadmap for the federal government to work across agencies, and with Congress, the civil rights community, and industry stakeholders to take meaningful steps against factors that contribute to the mis-valuation and devaluation in property appraisals experienced by borrowers and communities of color,” Federal Housing Finance Agency acting director Sandra Thompson said in a statement.

Real estate industry trade groups who have been participating in the task force praised the general direction of the action plan, but suggested that much work lies ahead to implement it.

“The Action Plan calls for significant regulatory and oversight changes but does not outline specific plans,” Appraisal Institute President Jody Bishop said in a letter to President Biden. “Transparency and accountability are important, but these goals should be balanced with maintaining industry independence and promoting entry into the profession.”

The Housing Policy Council, a trade association representing mortgage originators and servicers, issued a statement supporting the plan, but also noted that “critical work” must still be done to implement it.

“The PAVE task force has set forth a plan that should have a meaningful impact on the quality and accuracy of appraisals, identifying ways to address regulatory challenges, improve consumer understanding, expand and enhance data and research, and update the professional qualifications to become an appraiser,” the Housing Policy Council said in a statement. “We look forward to continued close engagement with the PAVE task force as it embarks on the critical work to pursue the actions identified in the Plan.”

The Mortgage Bankers Association, which represents more than 2,000 real estate finance companies including independent mortgage banks and mortgage brokers, said that improving the appraisal process is a top policy issue for its members, but echoed comments from other industry groups that implementation will be key.

“While the report notes that many of the reforms can be put in place under existing authorities, it will be important for Task Force agencies to provide ample notice and comment opportunities for stakeholders during the implementation process,” MBA President and CEO Bob Broeksmit said in a statement. 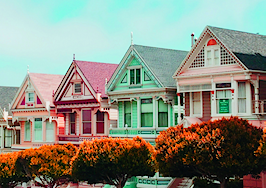 Get your team invested in fair housing: Real (Estate) Talk 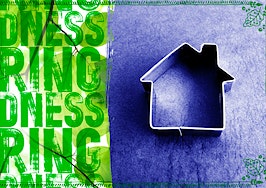 Say goodbye to the starter home 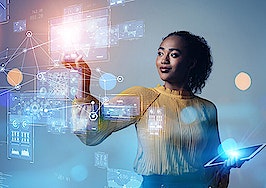