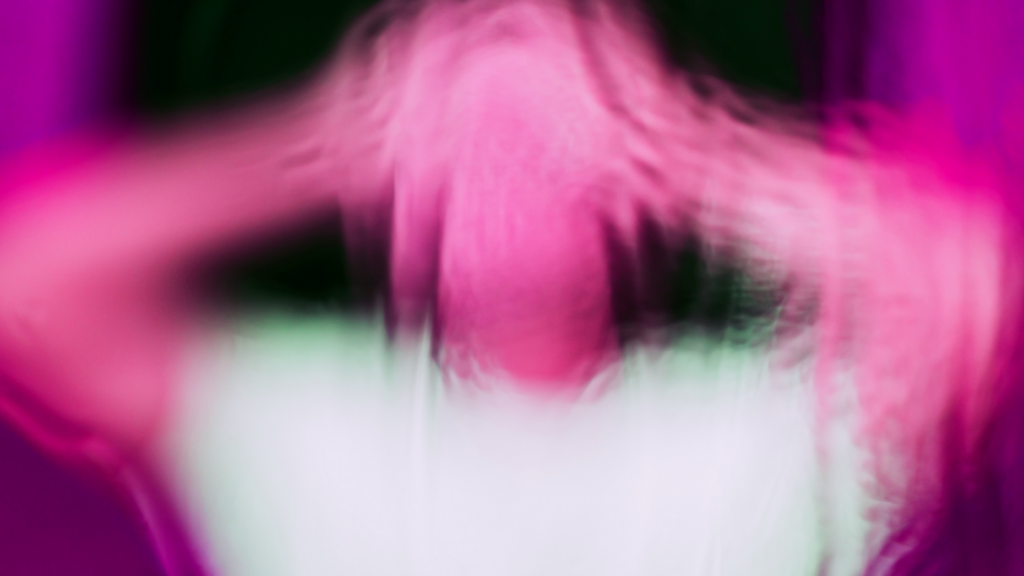 Be your authentic self online, they said. According to Rachael Hite, that’s easier said than done for many women in real estate who face judgment, harassment (and worse) just for posting.

Women have been involved in real estate since 1794 and gained the ability to sell homes independently in the 1950s. There has been one thing that consistently haunts their success — the harassment they face from outside sources just for trying to run their business. Women are often on the receiving end of unwanted turmoil and solicitation on social media and it’s time to have a deeper conversation about what that means for our industry in 2022.

In the 1995 film Clueless, there is an iconic scene in which the main character, Cher, is walking into school. Out of nowhere a high school boy slams into the side of her and wraps his arm around her shoulder without her permission. Visibly disgusted she pushes him away. If this isn’t the best example of what it feels like to have an unwanted comment or message crash into your digital presence I don’t know what is.

Let’s be clear: Poor behavior online from any person that aims to humiliate, harm, overpower, sexualize someone without consent or discredit someone’s livelihood is unacceptable. From any person. Here we’re focusing specifically on common issues that women face, the research behind the behaviors, and the difference between negative interactions between the general public and negative interactions with a colleague.

I also want to point out that every Realtor has taken a pledge of the code of ethics.

In the interpretation of this obligation, Realtors can take no safer guide than that which has been handed down through the centuries, embodied in the Golden Rule, “Whatsoever ye would that others should do to you, do ye even so to them.”

We are in the business of selling homes, but often women have to battle the business of how they look before someone chooses to work with them to sell homes.  Women are in the unique predicament that if they post a picture, they more than likely will get a comment about their appearance.

This has always been an issue, but I can’t help but mention Mark Zuckerburg, who in 2003 hacked his college’s directory of student I.D.’s to launch “Facesmash,” a website that allowed people to rate whether someone was HOT or NOT without their permission.

Did the origins of Facebook actually kick off some of the worst behavior by men in a public forum?

Meghan Pachas, president-elect of the Blue Ridge Association of Realtors, recently posted a video on her Facebook profile to address a troll. The random follower took it upon himself to send her a message that she should do something about her double chins.

Instead of getting into a messaging battle with him in her DMs, she decided to answer him directly with a new video. She didn’t tag him or name him publicly, but the message was simple.

“I exaggerated my chin, and just said, ‘To the man that messaged me that I should get surgery to correct my double chin … NO!’”

It was hilarious and effective, but absolutely ridiculous that this very busy, top-producing agent had to take a moment out of her day to address this man.

Comments and messages can disrupt your workflow. One second you are working on a contract and the next a complete stranger is messaging you asking your marital/dating status, telling you that you are beautiful and that they want to meet you at a property and give you ”the business.”

“Within the last three years of Facebook advertising, I have met and begun working more and more with single men as potential sellers and buyers, only to discover they are more interested in dating me than doing business.  I’ve even done complicated research and BPOs on farms, land, and homes and shown multiple properties before learning their real intent.  Incredible time-waster.” – Beth Blevins, REALTOR, CRS, ASP, ABR, BPOR

In the same week, agents could get a message from another man about how a woman shouldn’t wear a short leopard print skirt in her advertising because it’s unprofessional and they would never work with her because of it.

Women are constantly told to be vigilant, to be careful what they share online but then are given conflicting sales advice to really put their image out to the public to gain more business and market share.

So which is it?

“I find I am blocking unwelcome comments and messages from men online — especially Instagram — daily. Super inappropriate. I don’t engage with them. Just block and delete. I know from talking to other women, this is an annoying thing they deal with, too. I also think there is a lot of “boys will be boys” thinking that still goes on — also very outdated!” – Katie Lance, consultant and keynote speaker

Every time I see a woman doing something edgy or “sexy” in their marketing I have that sick feeling in my stomach, wondering who is watching her and if she be OK because we live in such an unsafe world.

We, as women, have been conditioned by society from a young age that there are men who will cause us harm, and we have to protect ourselves. If we drop our guard for just a moment, that’s when the worst happens.

I will never forget this article from 2017, ‘Weird and Creepy’: Texas Man Posts Pictures of Female Realtors on Backyard Shed, when I think about women in our industry marketing for their business. I will never not think about Beverly Carter’s abduction and murder in 2014,and how she was targeted because “she was a woman that worked alone; a rich broker.”

But why do we get these comments?

Almost all of the studies point out how men are more likely to have narcissistic personality traits, and that often those traits are vented online where it is easier to act out impulses.

This is not to state that all comments come from men; there are plenty of narcissistic bullies who are women. I think we can all agree that any person who acts out online has serious personality flaws, but statistically speaking the largest number of comments and complaints of harassment source from men.

In the past two years, I have seen some truly gross behavior of all agents online. Being a social media marketing expert, it is not hard for me to research agents and discover what they really are up to online and how they treat women. Most of what someone comments and “likes” is very visible to the public.

I can see many “professional men” following a pattern of making rude comments very publicly. Many are bullying, making epic rants and spending a large amount of time devoted to the harassment of fellow agents who have different viewpoints.

Women are no exception, with the very blatant example of Jennifer “Jenna” Ryan’s unprofessionalism, but statistically speaking, men are usually much more vocal with negative comments online.

The biggest problem with interpreting all behavior, comments and photos online is that unless you are that person you really have no idea what they are thinking when they start conflict or even initiate the conversation.

I have a hard time understanding at this point how an agent who has sat through extensive training multiple times still doesn’t understand that their negative comments online and in public (maybe at school board meetings, planning and zoning meetings, political gatherings, government press releases that they do not agree with) has a long-term impact on how the public views them, their business, and their role in fair housing and neutral business practices.

This isn’t about gender or blaming all men for some men’s behavior. It’s about asking for better behavior from everyone, raising the bar, and not being made to feel like you are asking for too much if you say that you are uncomfortable with someone else’s behaviors or comments. The goal of having these uncomfortable conversations is that, hopefully, future women in real estate do not have to have their messages interrupted by harassment and they can focus on selling homes, not coping with unwanted emotional trauma.

Are we asking too much? If you are a man and you are upset by this article, can you answer these questions? Do you know any men who have acted this way? Have you witnessed it? What did you do?

Have you asked your girlfriends, sisters, daughters, wives and mothers if they have ever been harassed online? This is not OK. 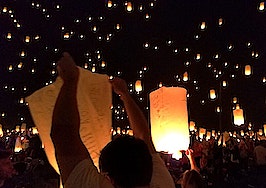 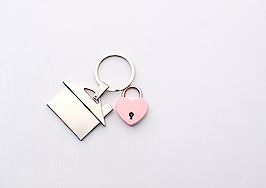 Inspectify wants to normalize consistency in home inspections: Tech Review
Back to top
Inman Connect Las Vegas Memorial Day sale – 44% off exclusively for Select subscribers!Register Now To Save×
Limited Time Offer: Get 1 year of Inman Select for $199SUBSCRIBE×
Inmanpot
Log in
If you created your account with Google or Facebook
Don't have an account?
Create an Account
Forgot your password?
No Problem