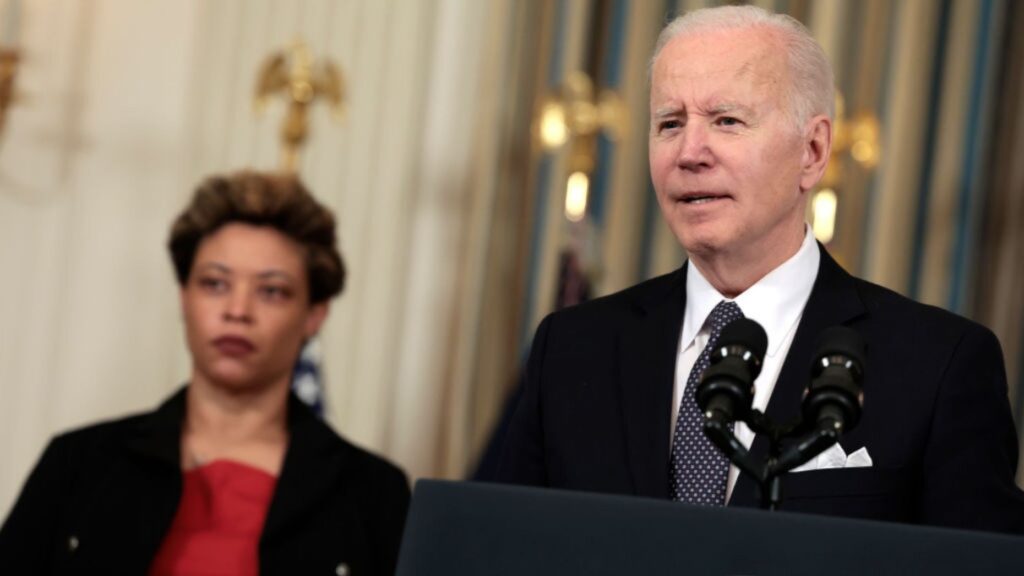 The “Billionaire Minimum Income Tax,” as outlined in Biden’s proposal, would require households worth more than $100 million to pay a tax of at least 20 percent on both their income and any unrealized gains — including real estate.

On Monday, President Biden put forth a $5.8 trillion budget for fiscal year 2023 that includes a measure that could significantly impact some of luxury real estate’s wealthiest clients.

The “Billionaire Minimum Income Tax,” as outlined in Biden’s proposal, would require households worth more than $100 million to pay a tax of at least 20 percent on both their income and any unrealized gains. In other words, individuals that fall into this category who have unsold investments that are appreciating in value, like stocks or real estate, will have to pay a 20 percent tax on those gains regularly instead of just at the time they sell off those assets, as with capital gains taxes.

The administration’s argument for the tax is that some of the wealthiest Americans’ “true income,” as Biden said, is often not taxed over the course of decades or even several generations because of how these assets are passed down from one generation to the next.

The tax will only impact the top 100th of 1 percent of American households, and more than half of the revenue from the tax would come from households worth more than $1 billion (or about 700 billionaires), according to the White House.

Over the course of about a decade, the new tax would raise about $361 billion in revenue, according to White House estimates. It would only apply to those households that don’t already pay a tax rate of at least 20 percent on their income and unrealized gains.

Biden’s budget proposal also incorporates an additional $1.4 trillion worth of revenue-generating measures, including a higher top tax rate of 39.6 percent on individuals (which is currently 37 percent) and an increase in the corporate tax rate to 28 percent (which is currently 21 percent).

Up until now, ultra-high-net-worth individuals have been accustomed to implementing loopholes and other tax planning strategies to avoid paying high taxes. Some are able to keep up their lifestyles through borrowing exorbitant amounts of money and then using their shares as collateral, which allows them to avoid accruing large tax liabilities.

A ProPublica investigation from June 2021 found that a number of billionaires, like Jeff Bezos, Elon Musk and Carl Icahn, were able to circumnavigate paying federal income taxes during some years.

If Biden’s proposal passes, implementing such avoidance strategies may prove much more difficult.

Under Biden’s proposal, wealthy households would be able to spread some of their payments on unrealized gains over the course of nine years, and then after that initial nine-year period, they could spread payments over the course of five years on any new future income, which would help make payments more consistent.

Most ultra-wealthy real estate investors won’t be thrilled if the proposal passes.

Conservative groups such as libertarian think tank the Cato Institute also criticized the proposal as one that would discourage investment.

“Under Biden’s tax proposal, wealthy people would be rewarded for consumption and penalized for reinvesting to grow their businesses,” Chris Edwards, director of tax policy studies at the Cato Institute, said in a statement. “Patience and prudence would be punished. The Biden plan would particularly harm leading edge industries that rely on wealthy investors to take the large risks that drive American innovation.”

The proposal’s chances in Congress are still a bit up-in-the-air. Moderate Democrats like West Virginia Sen. Joe Machin and Arizona Sen. Kyrsten Sinema have opposed past proposals to tax the ultra-wealthy and corporations.

But, recent studies have shown that Americans are increasingly irked by tax avoidance by the wealthy, including a Pew Research Center study from April 2021 showed that 59 percent of Americans were bothered by the fact that some corporations and wealthy individuals don’t pay their fair share of taxes.

$55M Billionaires' Row sale among NYC's priciest of 2022
Back to top
Inman Connect Las Vegas Memorial Day sale – 44% off exclusively for Select subscribers!Register Now To Save×
Limited Time Offer: Get 1 year of Inman Select for $199SUBSCRIBE×
Inmanpot
Log in
If you created your account with Google or Facebook
Don't have an account?
Create an Account
Forgot your password?
No Problem