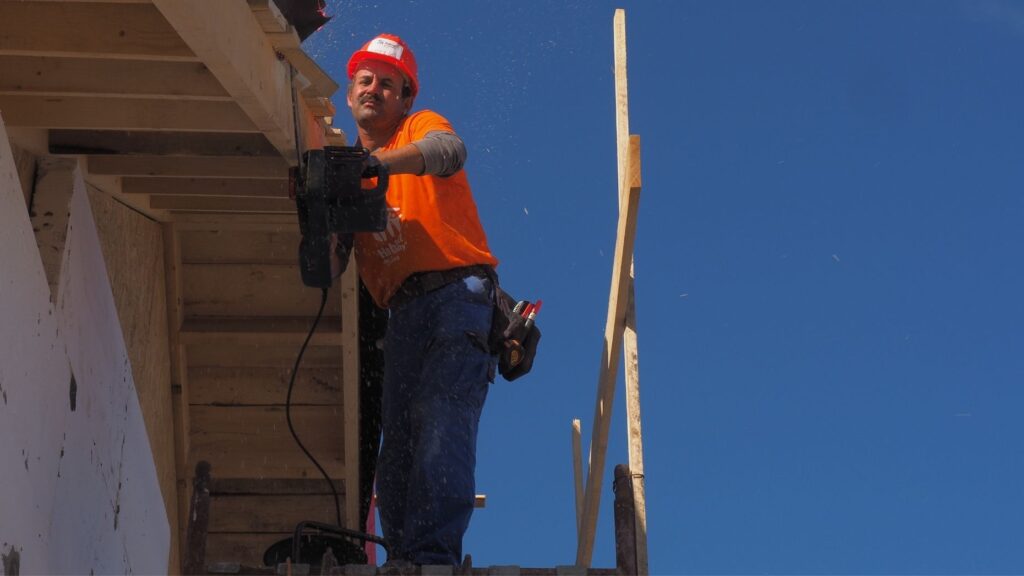 New construction permits were at a seasonally adjusted rate of 1,819,000 in April, a 3.2 percent decline from March, but up 3.1 percent from April 2021, according to the data.

The slowdown in construction activity comes as the average for a 30-year loan rose throughout April and clocked in at around 5.3 percent last week, up from just 2.49 percent a year ago. The construction starts data was released Wednesday on the heels of a Mortgage Bankers Association report on the same day indicating demand for purchase loans had slipped for the first time in three weeks, even as mortgage rates backed down from 2022 highs.

After rising more than two full percentage points this year — from 3.409 percent on Jan. 3 to a 2022 peak of 5.593 percent on May 6 — rates on 30-year fixed-rate mortgages have come down 11 basis points, to 5.479 percent as of Tuesday, according to the Optimal Blue Mortgage Market Indices (OBMMI).

The combination of skyrocketing inflation, rents, and housing prices has left Americans with less money in their pockets, while some signs are pointing to a gradual easing on both the supply and demand side of the housing market — though it remains frenzied for now.

Builder confidence hit the lowest point since June 2020 amid a decline in consumer demand brought on by rising interest rates, according to a report released by the National Association of Home Builders on Tuesday.

“New residential construction is running into noticeable headwinds as the Federal Reserve’s monetary tightening, while aimed at curbing runaway inflation, increasingly pushes borrowing costs out of reach for millions of buyers,” Realtor.com Senior Economist George Ratiu said in a statement. “With mortgage rates surging over 200 basis points in the past four months alone, many home shoppers are hitting a hard ceiling on their budgets and demand for new homes is waning as a result.