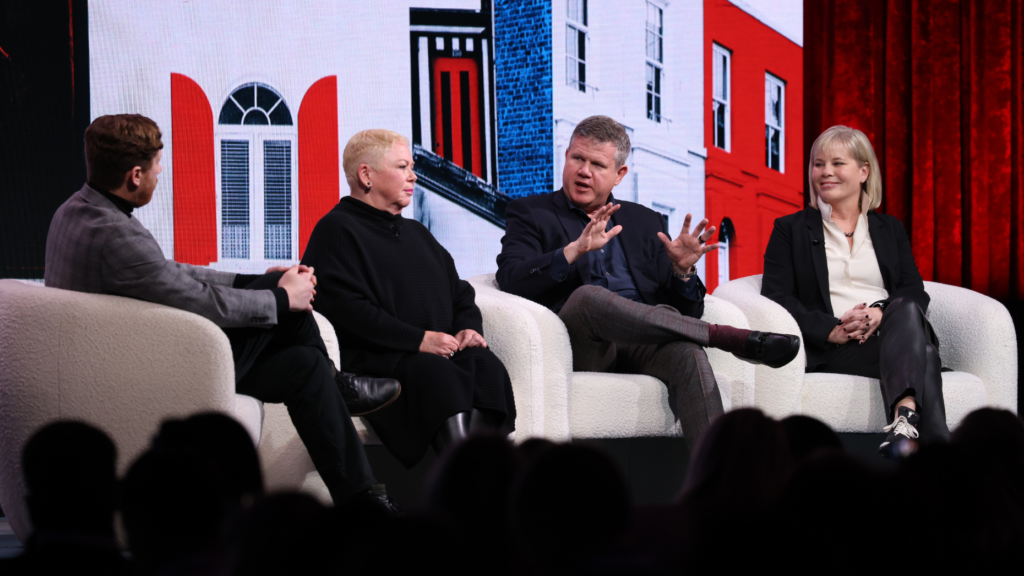 When the market emerges from this down period, savvy broker-owners will remain judicious with expenses, three top executives said at Inman Connect New York on Wednesday.

When the real estate market bounces back from the current downturn and revenues flood back in for broker-owners, many of them who have been racing to cut expenses in recent months will feel the itch to ramp up their spending again.

But the savviest ones should look for areas to save even in good times, three top brokerage executives said Wednesday at Inman Connect New York.

“We don’t work on the business when things are good. We act like this is always going to happen,” said Hoby Hanna, president of Howard Hanna Real Estate Services. “Then the market changes and we panic. We start drastic cuts. We make these bold statements. And it makes the agents have less confidence.”

Sherry Chris, CEO of Anywhere Expansion Brands Portfolio, shared Hanna’s concern that brokerages risk spooking their agents when they have to cut too fast when the market turns south.

“If an agent sees fear in the eyes of a broker-owner,” Chris said, “then they’re going to start thinking, ‘Where do I want to be next?’ So that leadership piece and that confidence is very important.”

When there is less revenue to go around, real estate offices will inevitably have to cut costs, the three panelists agreed. Each of their companies has had to make similar decisions.

That’s why before a downturn hits, it’s important for organizations to have a clear idea of how they would handle different cost-cutting scenarios, said CEO Christy Budnick of Berkshire Hathaway HomeServices. Which expenses are least needed in a situation where revenues fall by 10 percent, 20 percent or worse?

“We came out the other end much better, but it was because we had the plan in place and we weren’t making quick decisions on the fly when we were panicking,” Budnick said.

Budnick added that at times executives can show solidarity with their agents and employees by taking a temporary salary cut. While this step may not make sense for every broker-owner in a down market, it can provide a much-needed boost to morale.

“I think the senior leadership taking cuts in their pay sends a resounding message — not only to the agents but also to all the other employees — that you value them and you’re doing everything that you can to keep your team intact,” Budnick said.

Even though revenues and transactions have been down, these three executives remain relatively bullish on real estate. The good times may get here again sooner than expected, Hanna said.

“We have a lot of people that have come into our industry in the last 10 years that are maybe publicly traded, maybe not, and they have to give a story to their shareholders because they’ve never seen a market change,” Hanna said. 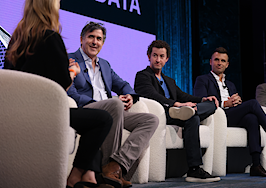 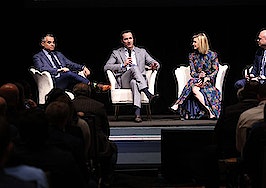 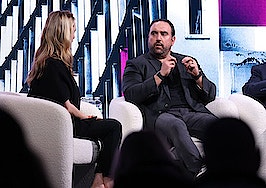 Risk has re-entered the financing conversation