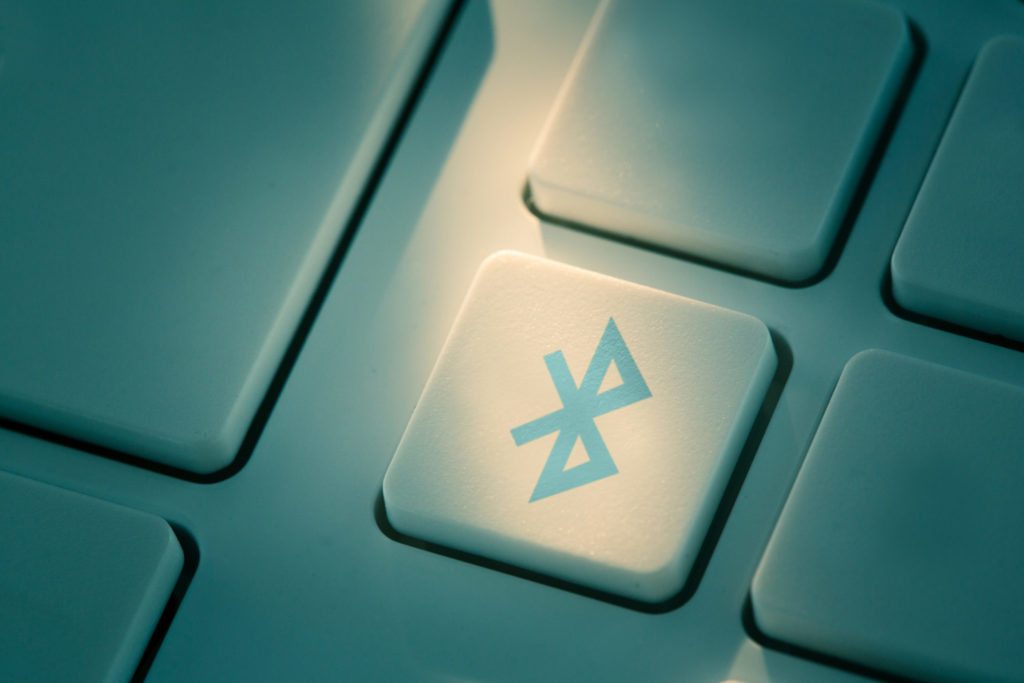 In 2014, I’ll be watching a couple of new technologies that could bring about some big changes in the way our industry works.

I’m particularly interested in Google Glass, set for a still undisclosed but imminent public release, and iBeacon, which is already out there, but not yet comprehensively implemented.

Google Glass, of course, is a computer you wear like glasses, with an optical display, a smartphone-type interface and voice commands. IBeacon is a Bluetooth Low Energy system that allows small transmitters to send push notifications to iOS or Android devices, such as Google Glass, in their vicinity.

We have some basic awareness of these new gizmos, but we’re just not quite sure how they’re going to emerge, whether they’ll catch on, and what differences they’ll make.

But when you think about pairing the two of these in an information-sharing environment, very powerful capabilities emerge, and the potential is enormous. As a minor example from our little part of the picture, a simple transmitter placed on a yard sign could send a video tour of the home, along with full information on the property, all appropriately formatted, to a curious wearer of Google Glass who happened by. But that’s just one tiny tip of the iceberg. I think the efforts to implement something new will be widespread and far-reaching.

On the other hand, opportunities for invasion of privacy, obtrusive marketing, annoying information overload and pointless time wasting are also going to emerge. There’s going to be a lot of noise and friction.

It’s going to be a difficult challenge to walk the fine line between these two outcomes, but I think 2014 is going to give early adopters a chance to get out there and navigate the possibilities.

It feels like we’re once again in a transitional period, present at the birth of what may be the next big thing. I’m planning to get out there and get knee-deep in it. I think it’s going to be great fun.