by Sean Carpenter
Share this article
You successfully shared the article.
Close

Spring brings abundant opportunity to Realtors. This is the last in a three part series on 9 things agents can learn from the season.

I’m not talking about a specific bloom or type of flower here. I’m referring to the old Mayflower moving trucks that used to fill the roadways and streets of our country each summer, transporting families form one home to the next. 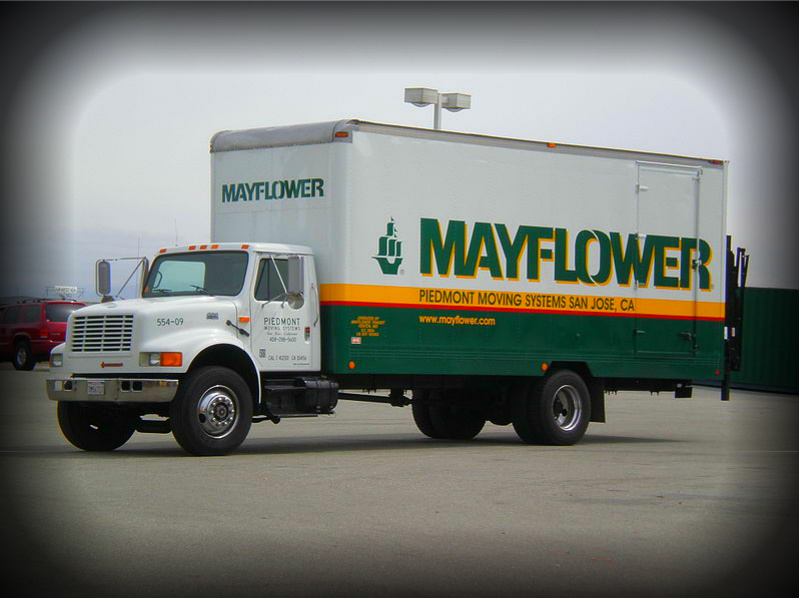 People don’t order moving trucks until they know their house is sold and they have a closing date secured.

First, you need to assess your progress so far. How many transactions were you trying to reach this year? Because we’re almost through one-quarter of the calendar year, if you’re not at 25 percent of your goal by now, you’re falling behind.

Remember, the showings your listings get in late March and April should lead to closings 30-60 days later. That is … only if they are positioned properly in comparison to the competition. How is their curb appeal?

Is the home available to show or does the seller put restrictions on the times and days people can tour? Does it show like a model home or do you wish you wore a “hazmat” (hazardous materials) suit to the open house?

Take a look at your online presentation of the home. Are the photos clear and crisp? Do you have multiple photos of the home from many different angles? Does your description of the home tell a story, or does it use the tired Realtor-speak we have seen for years: “4BR, 2 BA with WBFP”? Do you utilize video?

You need to start making it rain buyers now, so those Mayflowers start showing up in the next few months.

In many parts of the country, this is also referred to as cabin fever. It’s that sickness people get when they have been cooped up in their homes all winter long. School-age kids (and the faculty and staff at the schools) all look forward to spring break, when they can escape the monotony of school and sneak away to the beach, mountains or anywhere that isn’t school for a week.

When people are busting at the seams to get out and do something, are you putting your name, face and product in front of them?

Are you holding your listings open and making them available for those people who don’t want to go through another “spring cleaning season” in their small home that needs too much work? Or the couple who realizes that — now that their children are grown and moved away — they might need a smaller home?

Does your marketing need a fresh look? How about your agent photo? Is it time to snap a shot of you in that fresh new hairdo so people actually recognize who you are when you arrive at their home? 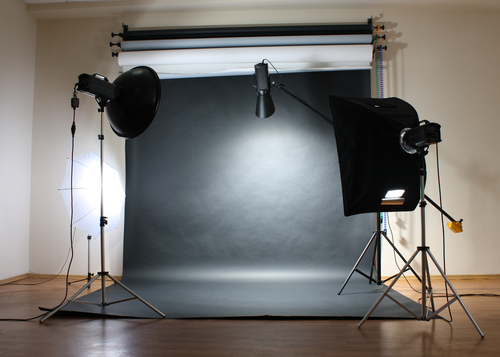 Your market knowledge and desire to help people might be just the cure people need when they catch spring fever in your local neighborhood.

Every year the NCAA men’s basketball tournament, popularly known as March Madness, grips the attention of the entire country. We sit impatiently on “Selection Sunday” to see whether and where our favorite teams will be seeded. 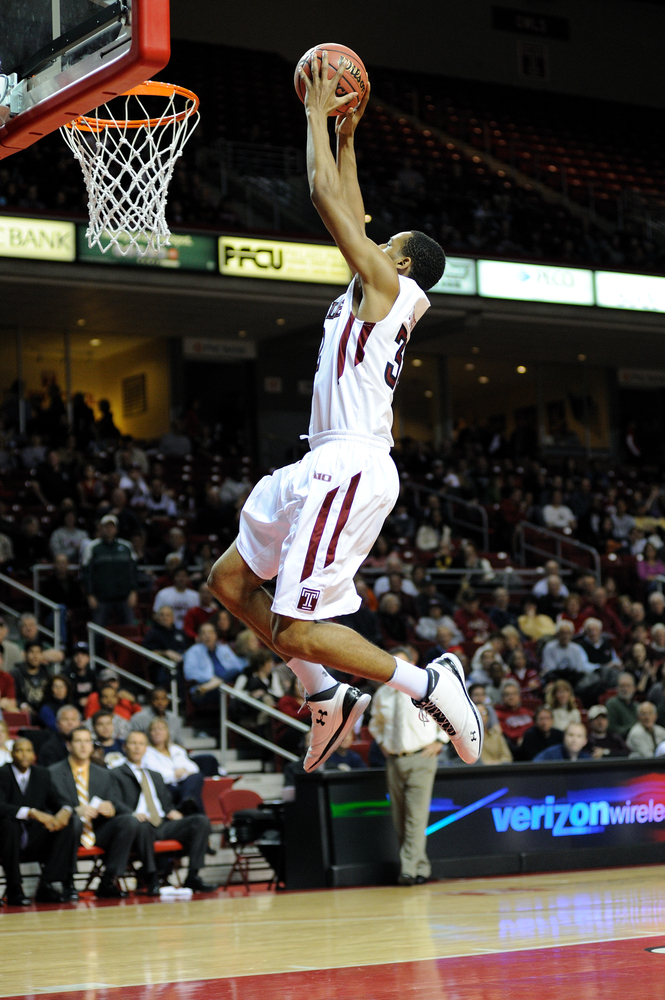 We have even added “bracketology” to our lexicon to describe the incessant desire to prognosticate who will get the top seeds, who’s “on the bubble,” and who will be the eventual champion.

And then there’s the brackets themselves: 68 teams playing in a single-elimination tournament to crown a champion. Everyone loves to fill out the brackets and try to guess the finalists and the winner.

Do you go with the favorites or do you like to pull for an underdog? Were you standing on your feet cheering for the team from little Lehigh University to upset squad from mighty Duke University, or would you rather see the elite teams of college basketball, like those from North Carolina, Kentucky and Kansas, cut down the nets?

Do you think some teams do better because of the conference they play in? Maybe it’s all about the players? Or how much do you think coaching has to do with their success or failure? How much luck do you think comes into play in the “Big Dance”?

A good bounce here, an upset of a potential opponent there, and you might be watching your team in the Final Four.

One is certain, and Billy Donavan, the head coach of the University of Florida Gators, said it best: “It’s like the lottery. You can’t win it if you’re not in it.”

All the work during the season leads up to the chance to cut down the nets and call yourself a champion.

Basketball is a team game. Sure, there are some standout players who get the spotlight, but it’s usually the teams we remember — like the runner-up the last two years from tiny Butler University, or this year’s Ohio University team upsetting favored Michigan and South Florida to make the Sweet 16.

Can you count on your teammates in your office? How about your affiliates like lenders, title reps and inspectors? Even your co-op agents could be considered teammates at some point in the transaction.

More importantly, can your teammates count on you? Are you dependable and will you do what you said you would do … in the time frame you promised? Can your clients count on you to under-promise and over-deliver?

How do you react when you miss a shot? How about when you make an unforced turnover in a critical situation? Do you pout? Even worse: Do you blame someone else?

Or do you step up and accept responsibility, get back in the game and give it all you’ve got? Win or lose, do you shake hands with the competition, look them in the eye, and say, “Good game”?

Are you taking advantage of great coaching? Perhaps you listen to your branch manager or company broker, or you pay for an outside coaching service.

You might even just seek counsel from a co-worker or someone outside of real estate. The key is: Do you listen to them and their suggestions, or are you just paying them lip service, nodding and agreeing when you’re with them but doing what you’ve always done when you’re not in their presence?

If you had to fill in your own brackets with clients, who are among your tournament’s “top seeds”? Now ask yourself: Do you give the most time and attention to them? If you played it all out to your Final Four, who are those clients who can really help you have one shining moment?

What are you waiting for?

The year may seem like it just began, but before we all know it we’ll be lamenting the upcoming holiday season asking ourselves, “Where has the year gone?”

Sure, spring has only just begun, but that doesn’t mean we should be sitting back waiting for the market to come to us.

It’s time to have some fun, so let’s put on our swimsuits and run through the sprinklers. Fire up the grill and enjoy some good steaks and glasses of wine with friends and families on our decks and patios.

We can’t plan to harvest a bountiful crop later in the year if we aren’t willing to put in the effort now.

Let’s get out there and start planting our own seeds of success.