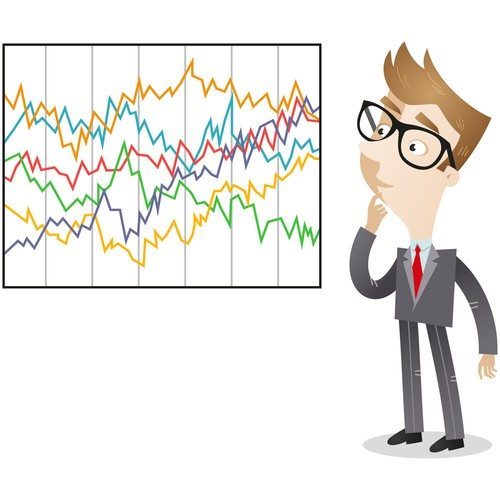 This post by Dick Greenberg originally appeared on ActiveRain. Dick is a broker/owner for New Paradigm Partners LLC in Fort Collins, Colo.

Low inventory is endemic. It has become a common phenomenon in many markets across the country, and we’ve had to learn how to deal with it, as it has created opportunities for our sellers and challenges for our buyers. It would probably be fair to say that for many of us, over the last couple of years, it has been the single largest factor characterizing our markets.

This has been a big change for us — we’re still flinching from the market meltdown, the credit crisis, underwater homeowners, short sales and foreclosures. Then, we wake up one day to a sort of cosmic joke — the buyers are storming the walls and there isn’t anything to sell them. (And whatever happened to that rumored huge hidden supply of REOs that was going to flood the market?)

What’s really bothering me about this isn’t the irony, though. It’s the fact that I have yet to find a good explanation for what is happening. There are some weak theories and some anecdotal evidence.

One theory suggests that homeowners aren’t fully aware that this is the best time since the mid-oughts to sell their homes. All we need to do is get the word out. I don’t find this particularly credible — pretty much everyone we run into knows the market is hot.

Another cites lack of consumer confidence by potential sellers — but why just potential sellers? What about all the buyers already out there? Why aren’t they likewise afflicted? Nobody should be terribly happy about the nature of our current recovery, but the accepted wisdom is that things are improving.

An interesting theory suggests that sellers, after they have successfully sold, would then have to become buyers, and they fear joining the existing competition for homes in an environment of rising prices. From a Realtor’s vantage, I can see the reasoning there, but it takes an awareness of the market that might not be that common among consumers. And that wasn’t a factor when past market conditions were similar.

Perhaps there has been a change in social behavior as we move into more stable economic times — maybe people just aren’t up for moving as much. Or maybe there is a hidden financial dynamic (one we can sense but haven’t yet put our finger on) that argues against the old “prosper and move up” patterns of not so long ago.

I don’t really know why, and I’m not happy about that. We can react to the symptoms, but to plan for the future, we need to see beneath the surface and understand the forces at work here. I’m waiting for enlightenment, the sooner the better, please.