For the longest time, users of Apple’s mobile operating system, iOS, have made fun of Android users for their lack of apps. This quickly changed, especially this past year; however, there was one app that every Apple user raved about and left Android users scratching their heads. Well, Android users now have reason to cheer:

Instagram has been the go-to tool for making iPhone users feel like they are art photography aficionados with their collection of moody filters and picture frames. Download it here. 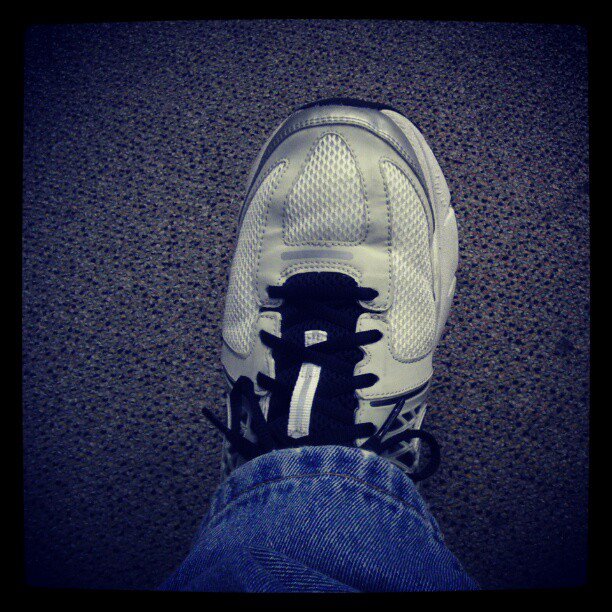 Android has tons of great photo apps that reproduce this functionality, and so Android users have been a little confused as to what made it so special. What made Instagram an “insta-hit” was the social networking aspect. Instagram isn’t just a camera tool — it’s more like Twitter for photos. So it is essentially a photo blog that you post your pictures to, can see your friends’ photos, and then have your photos feed to other social networking sites.

After using it, I have to say that the interface is beautiful. It’s simple and straightforward. You have a couple buttons at the bottom, one for Home, one for Popular photos; a camera icon to take a picture; a news icon to see updates on the people you follow; and the last one to view your profile information. Taking a picture is very easy: You simply click the camera icon, snap the picture, select your frame/filter, select auto-correction if you need to fix color, and then post. Once you get to the post screen, add a comment and choose which networks you want and then you’re done. 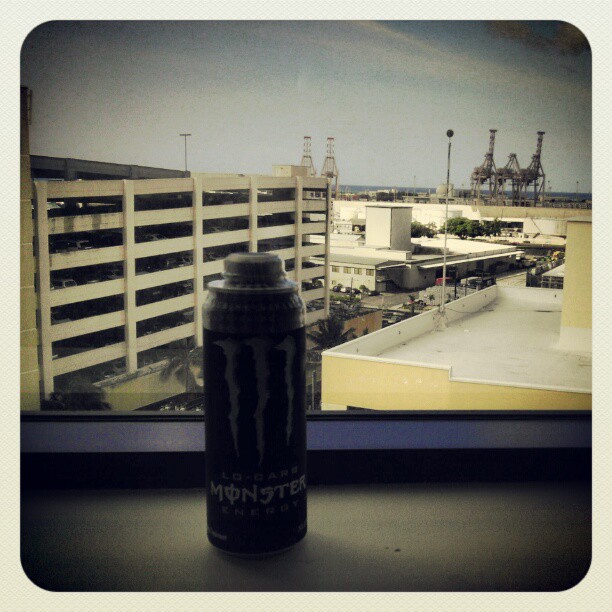 "Monster thinks of days gone by" by Bob Schoenthal

In testing it, I tried it on a variety of screen sizes and have to say the developers did a great job at making it fit them all perfectly. I also dug out my old iOS products and did some comparisons and everything was translated beautifully.

There was one feature missing, which is the “Tilt Shift” function that has become popular lately.

It sounds like they are currently working on this and it should be released in an update. The only trouble I had using Instagram was creating an account, as I kept getting a server error, which is most likely due to the rush of new members they are experiencing with this release.

So, Android users, rejoice and get out there; let your creativity flow and take some pictures!