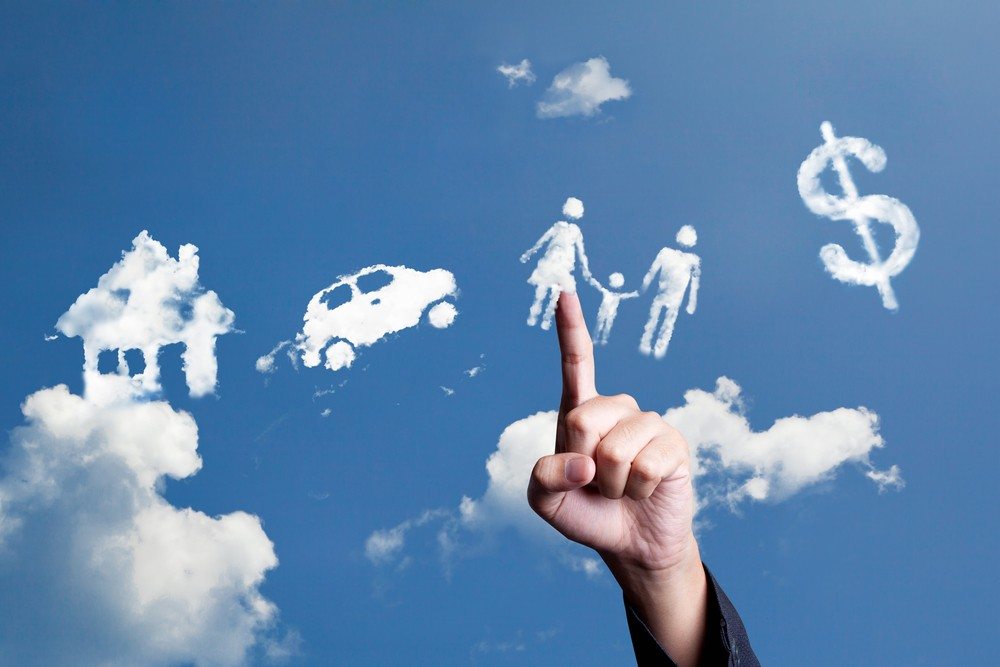 by Vincent Turner
Share this article
You successfully shared the article.
Close

As implied by the name, the sharing economy works when some people who own things are happy for others to make use of them —  for a fee.

There are tons of examples but the most notable ones are:

The economics of sharing has added up for a while. So why is it only in the last few years that it has started to move mainstream?

Ever noticed how your local tourist board is able to trumpet growth in tourists year on year? As much as your city is probably pretty special it’s likely a case of a rising tide lifting all boats.

The world is getting smaller and more people are traveling further and landing in cities in need of houses and transport. In the past globally recognizable brands like big hotels and car rentals would have been the only option, no longer.

More than this, urbanization continues, even here in the U.S. where we consider this already the case. Consider that in 1960 only two in three people lived in urban areas. That’s now four in five.

Combined with population growth, that is a lot more people living closer together. A good chunk of them are able to ask, “Do I actually need a car?”

Walkscore is well aware of this trend, offering a suite of tools that help you understand if you can live in a place without a car before you decide to buy there.

At Planwise (disclosure: this is the startup I run) we are critically aware that the “monthly payment” is no longer the only major financial variable people need to account for when considering the economics of buying a home.

Breaking down barriers to adoption

As well as the long term trends above supporting demand for the sharing economy, there has been a multitude of factors in technology and business that are removing the barriers to mass adoption including:

And creating these technologies are companies like Lyft, Uber and AirBnB with huge brands, multi-billion dollar valuations and sizeable insurance coverage providing price standardization, insurances and risk management enabling people to rent and borrow with confidence and in a lot of cases with a superior quality of service and experience.

While in some places the regulators are still scrambling to catchup, it is clear that the sharing economy is here to stay, so what is the impact to real estate?

The impact on affordability

We can understand the potential impact with a look at the numbers for some of the more popular services. The typical Lyft driver makes around $25 an hour. Even one six-hour shift a week would mean $500 a month extra in their pocket.

People who rent their car via RelayRides generally make around $250 month. People who don’t need cars are saving literally thousands of dollars a year.

Even in a smaller US city it’s rare to find a room on AirBnb for less than $70, so presumably you can make a relatively easy $300 a month renting out a spare room for a few nights a month.

It doesn’t require genius to see that $300 a month covers an extra $50,000 worth of debt at around 5 percent interest rates. So whether you’re thinking of being on the paying or renting side of the equation we’re talking serious numbers here for the average U.S. homeowner.

Knowing about these services and understanding that the next generation of home buyers is likely to be much more inclined to make use of them can help you to have a more complete conversation with your client about affordability as it relates to the sharing economy world we now live in.