Think about that for a moment. I purposefully woke myself up in the middle of the night to spend $549 on something that I certainly do not “need.”

I’m guessing once Apple releases its final preorder numbers, I’ll feel a tad better. All signs point to the fact that MILLIONS of others did the same exact thing.

My problem, one that I am certain I did not face alone, was this: I’m not due for an upgrade for quite some time.

Like many, I purchased the iPhone 4S the day it was released. In doing so, I signed a new two-year commitment.

It could make sense to leave for Sprint or Verizon, you say? Wrong.

The combined early termination fee of my contract with AT&T for my wife and me is well over $600. I did the math: I was screwed.

If you are/were in my position, would you have done the same?

IPhone 4S versus iPhone 5 – the features that matter

I wanted to break down the features that actually matter side by side. Not the specs, just the primary features of the phone that we use every single day.

There are plenty of articles comparing the iPhone 5 to its numerous Android and high-end smartphone “competitors.” This isn’t that. 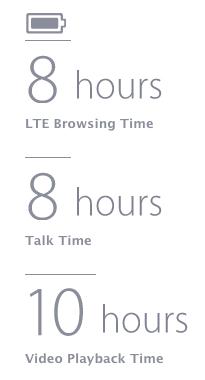 If I have a major complaint about my 4S, and every other iPhone I have owned, it is the battery life. I’ve gone through more Mophies than BlackBerry has users. Bottom line? This matters a lot to a lot of people. I could care less about talk time, which is what they always tout. I need to know how long the phone will last using major data.

Takeaway: Going from 6 hours to 8 hours when accessing cellular data works out to be a 33.3 percent increase in battery life for the 5 over the 4S. I would have loved if the new iPhone had the battery life of the iPad, but this is still a significant improvement. 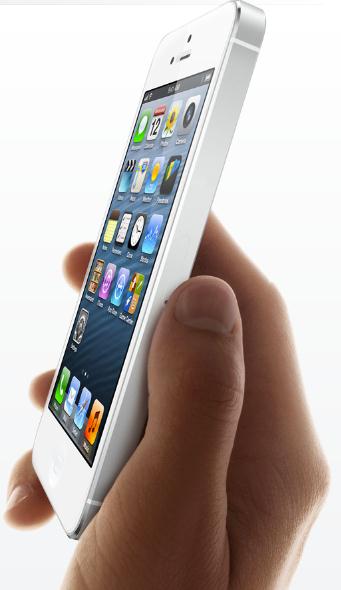 If there is one thing that can give me Android envy, it is screen size. That being said, I also see people with large-screen Android phones and think it is too much and looks goofy, like a phablet or something. Apple, for the first time, decided a larger screen made sense. It did it in a unique way. The screen on the 5 is “bigger” than the 4S. Longer may be a better description though.

Takeaway: Obviously Apple knows how to make larger screens work. Google “iPad market share” for proof. The additional space at the top and bottom of the iPhone 5 becomes most valuable in landscape mode, as now true 16:9 ratio is attainable. The additional row of apps and decreased need to scroll will be nice, but I am guessing not noticeable. The biggest winner here may be the mobile advertising world. More pixel equals more dollars, while obstructing the user experience less. 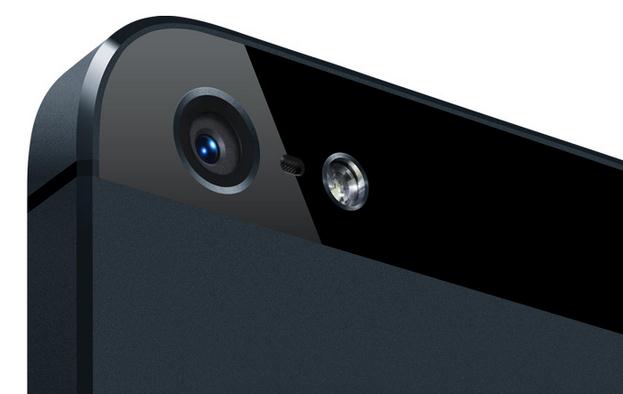 If there is an “app” that matters the most to me, it is the camera. My professional accomplishments, my Yorkie and the special moments I share privately with my family are all in my iPhone photo album. Photos matter more than ever. The iPhone 5 improves upon an already remarkable smartphone camera.

Takeaway: The lens (really important), amount of light the camera lets in (also really important) and Panorama mode (obviously cool) are what’s new. With the continued rise in popularity and mass adoption of photo apps, driven by Instagram, Camera+ and others, the improvements are welcome. Would I have liked to see more megapixels? Sure. I’m just glad Apple made an already amazing camera better. Had Apple left it untouched, I would not have been disappointed and still purchased the 5. 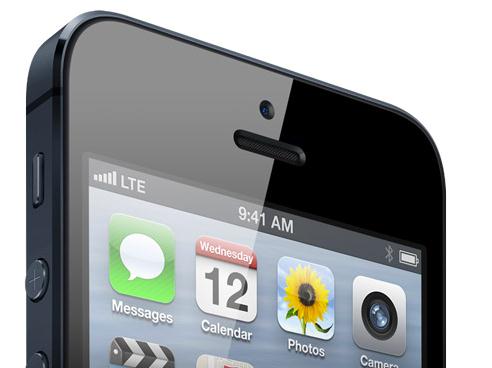 Speed, an unarguable critical daily component. My patience with websites and apps when on my iPhone is little to none. Hourglasses are for BlackBerrys. I want my phone to scream, whether I am connected to Wi-Fi or cellular.

Takeaway: Going from the A5 chip in the iPhone 4S to the A6 chip in the iPhone 5 doubles both CPU and graphics processing speeds. I’ve never really used my iPhone 4S and thought it should be twice as fast as it is, but I’m thrilled it will be. As for the new data upgrade, consider this from the AP: “Sprint and Verizon iPhone users should see a huge jump in speed with the new iPhone because their 3G networks are relatively slow. Downloads will be more than 10 times faster where LTE is available. For AT&T users, downloads speeds should double or triple.”
Wow.

Sold yet? Thought so.

Introducing things like Facetime and Siri generate buzz and excitement. They can make it feel more “worth it” to upgrade.

Improved battery life, larger screen size, an upgraded camera and faster data/processing speeds are infinitely more important to a phone than being able to ask it for directions and get a clever answer.