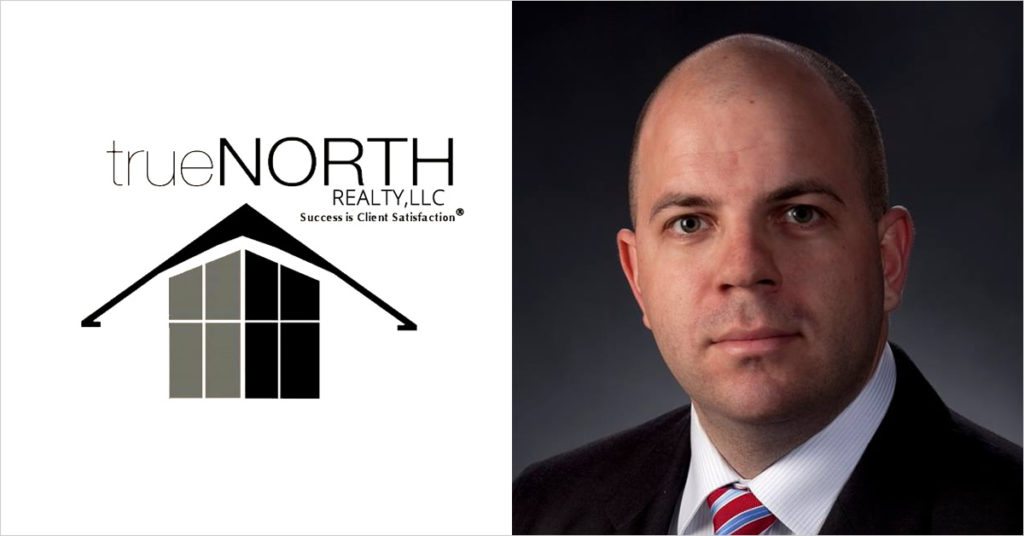 Paul Sjoberg is the broker/owner of True North Realty in Great Falls, Virginia — and he destroys the myth that real estate agents can’t have a secondary source of income and be successful.

He’s a part-time agent juggling a full-time career plus an active family life with four children. That’s a lot for anybody to handle — but even working part time, Sjoberg outperforms most agents as a top producer in his area. He’s spent five years in a row in the Northern Virginia Association of Realtors’ “Multimillion Dollar Sales Club.”

How does he do it? In a recent interview with Sjoberg on Real Estate Coaching Radio, we explored how he relies on structure, mindset and authenticity to live a highly productive lifestyle, excel in two careers simultaneously, and still find time for a fulfilling family life.

A lot of folks who have been in real estate during the recession went out and got second jobs to stay afloat during the lean times, and many are having trouble getting back into the market now that it’s recovering. There’s a myth that real estate has to be “all or nothing,” and that myth is debunked by the folks in the market who are doing very well and juggle both a regular 9-to-5 career with a successful real estate business.

Sjoberg is a perfect example. By day, he manages the technical implementation and profit-and-loss on an information technology project with more than 50 employees on behalf of the largest defense contractor in the world. It’s a real career and would be more than enough to keep most people busy.

Sjoberg’s an achiever, though — working on his second career in real estate part time and after-hours, he manages about $3 million to $6 million a year in real estate sales.

His secret is prioritization, and he’s very routine-driven. He starts his day early — by 7 a.m., he’s busy checking email and organizing his calendar. He focuses on scheduling time in blocks, and he works hard to “protect” his time — making sure that one part of this life doesn’t start taking over the rest of his schedule.

Having a routine is crucial for Paul — he wakes up, has breakfast, walks the dog and gets to work on a very regular schedule. He reserves dinner and bedtime for his family, and he has the kids in bed by 7:30 p.m. at the latest. After that, he gets to work on real estate.

Sjoberg is a natural extrovert, and he says that it would be easy to generate leads simply by relying on his database. However, he blocks out time for some phone prospecting as well — something that he does because it produces real results for him.

“I think balance is an admirable goal,” Sjoberg says. “You have to strive to be well-rounded and balanced.” He recommends Zig Ziglar’s “wheel of life” — a self-ranking system for balance that helps him see the “flat spots” in life before they become an issue. “The wheel of life won’t turn if you’re completely flat in some areas, so I’m always trying to push those numbers to the outer edge to round out my wheel and to be as balanced as possible.”

So does Sjoberg dream about quitting his day job and doing real estate full time? Absolutely not! He indicates that his day job is one typically done by people 15 to 20 years his senior; he’s proud of his accomplishments there — and he isn’t ready to give up the recognition and financial rewards that go along with it.

All this success doesn’t equal perfection, and Sjoberg is the first to admit there are things he can do to improve his results. “I definitely relied on my personality and my social contacts to get business in the first few years that I was a licensed agent,” he says, “but now that I’m leveraging a prelisting package and some scripts, I’m a lot more polished and professional.”

Another of Sjoberg’s strengths is how he interacts with people. “I generally come across as an authentic person,” he says. “When it comes to authentic relationships, it really just comes down to getting outside of yourself and thinking about what that person across the table is thinking about, how you’re being perceived, and just being real with that person. A lot of it is just putting yourself out there and sharing your life experiences, and being a little vulnerable.”

Paul also demonstrates that most people have more usable time than they take advantage of, and that by structuring that time and approaching tasks methodically, they’re able to get a lot more out of their lives than the average person.

So Paul’s advice for other agents? He recommends the following: “Keeping the momentum going forward at all times. Set your goals, constantly move forward, and don’t stop the momentum. Just keep the ball moving forward — never let it stop rolling.”