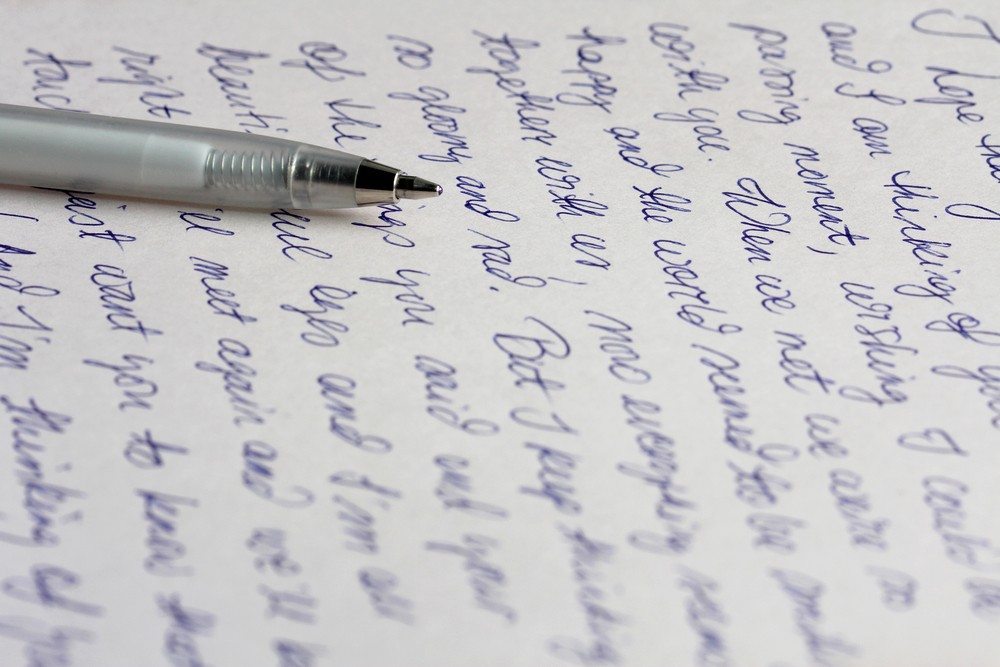 I am often asked by brand-new agents about what to do first to get their business going. And when I tell them what I believe to be the best jump-starter that I know of, they often roll their eyes and look at me as if I have just emerged from the Dark Ages. Because my best tip does not involve social media, texting or the Internet in any way, shape or form.

Instead, I recommend writing a hand-written note to everyone the agent knows and include a business card in the envelope. There are two reasons for this seemingly archaic exercise.

First, it forces one to identify his sphere of influence and create a database. As one assembles names and addresses, they are building a book of business that will be appended thousands of times in the future.

Second, nobody in your sphere of influence will consider using your services if they don’t know that you are in the real estate business. How many times do we hear the complaint that a friend or relative bought a house with another agent because they were not aware that the aggrieved party was in the business?

People are often willing to help when they are properly asked to do so. A hundred cards will get results!

It doesn’t have to be done all at once. Three to five cards a day will get things rolling along in no time at all. But, like I said, few new agents will actually take the time to do this. Even though the one commodity that they seem to possess is plenty of free time!