by Seth Siegler
Share this article
You successfully shared the article.
Close

I’m typing this post on a small antique table, the only furniture left in my Charleston, S.C., house. I’m sitting in the middle of the living room surrounded by boxes. In three days I’ll be on the road to my new home in San Diego, Calif. 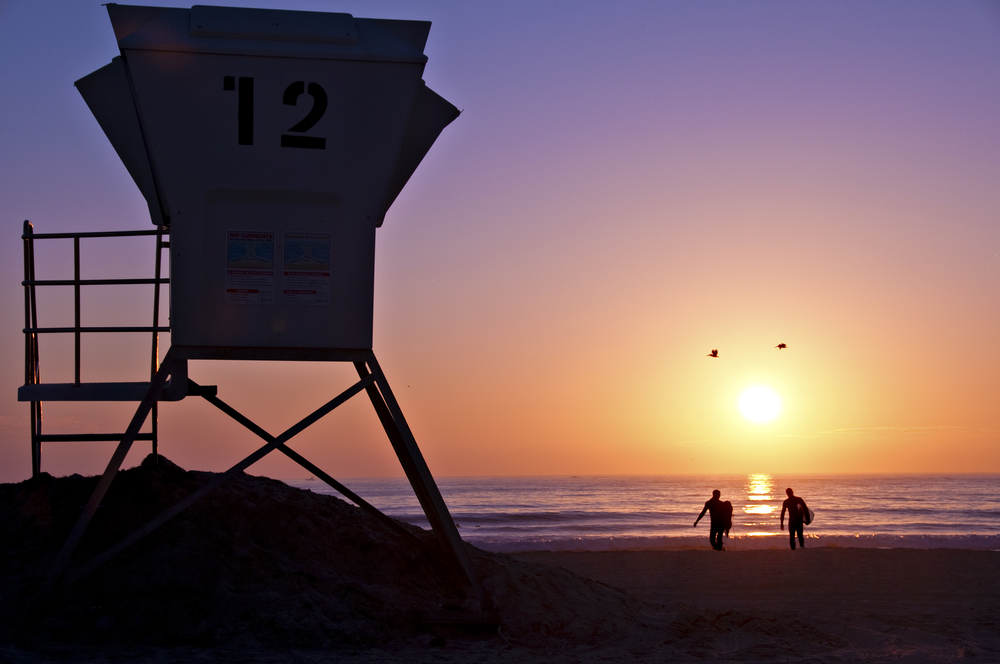 I just closed on the sale of my company, Robot Workshop, to Showing Suite, a San Diego real estate tech company. I’m going to be the new chief technology officer of Showing Suite.

Less than two years ago, there was no such thing as Robot Workshop, and I was a full-time real estate broker. But I had a vision and a great desire to solve some of the problems that agents face every day.

As the owner of my own small brokerage, I had come to the realization that online, we had an opportunity to fight on an equal footing with brokerages of all sizes. That’s the beauty of the Web: All we needed were the right tools for the right prices.

The right tools didn’t seem to be available for individual agents and small brokerages. So I started a company called Robot Workshop.

At first, it was a weekend side project where I would experiment with tech solutions to address everyday Realtor challenges. I never minded staying up late to work on things that were exciting, and I loved Red Bull. I also had an understanding girlfriend (now my fiance).

At a certain point, things started gaining steam. Now, it’s kind of fun to look back at some of the turning points of this crazy ride. Some were good. Some were bad. But I always stuck with it because I believed that we could help agents.

The first big turning point came in January 2011 at the Inman Real Estate Connect conference in New York City. I met the team at Onboard Informatics for the first time. This company would become a great partner for Robot Workshop.

We know how to build slick apps to solve everyday challenges, and Onboard has all the data we could ever need to power the software.

Shortly after that event, I decided to go all the way out on a limb and focus my full attention and time to Robot Workshop. I still handled the occasional real estate transaction, but most of my days (and nights) were spent in front of a whiteboard or surrounded by computer screens.

The only product we had at that point was IDX Robot, an Internet Data Exchange solution for WordPress users. But we had Neighborhood Suggester in the works.

Neighborhood Suggester was to be our flagship product. Everyone had seen lifestyle search by that point, but we wanted to find ways to make it more useful for buyers and agents. We also wanted to make it affordable in the down economy.

I designed a cool drag-and-drop interface that would be built in two versions, side by side. One was for websites and the other for Facebook pages.

In our eyes, neighborhood recommendations are the perfect fit for Facebook pages, since they’re relevant to the first step in the relocation process. Before people search for houses, they need to know what part of town to search within. That’s a high-level, noncommittal experience, and it’s perfect for a social media platform like Facebook.

Agents would get a way to increase fan engagement and a way to drive traffic to their website from Facebook. Shoppers get quality, unbiased neighborhood recommendations.

The goal was to have Neighborhood Suggester live in time to show it off at Inman Connect San Francisco in August 2011.

It was a push to conceptualize and take Neighborhood Suggester all the way to launch in time for the event. And it was going to be critical since nobody really knew who the hell we were yet.

I made the terrifying (at the time) decision to invest in a Startup Alley table for the event. To us, it was pretty expensive. But I knew that we’d get thousands of eyes on our shiny new widget.

My favorite movie is the ’80s classic: “Risky Business”. Whenever I’m about to make a big move or gamble, I tend to repeat the tag line of that movie to make myself feel better: “Sometimes you gotta say: What the f—. And make your move.”

And so I did. If Neighborhood Suggester wasn’t ready in time, the money I’d spent on developer salary, airfare, hotels, Startup Alley fee and promotional materials would be wasted. We’d have no way to recoup the costs and I’d go bankrupt and live in a cardboard box outside for the next several years. No big deal …

Fast forward to the night before I left for San Francisco from my home in Charleston. Neighborhood Suggester still wasn’t done. It was close but not quite there.

My lead developer and I stayed up until sunrise the next morning. This was the second night in a row that we did this.

Every time we thought we were done, we’d test drive it for a few minutes and some disastrous bug would make the entire widget crash or do something else that would be embarrassing during a live demo.

But we got it done. Pretty much. That morning, I got on a plane headed west. My checked luggage consisted of a few blazers, a pair of jeans, three shirts and a 30-inch computer monitor. My laptop was at my feet and it contained the entire company.

I was sleeping before the plane took off. We were going to do this. 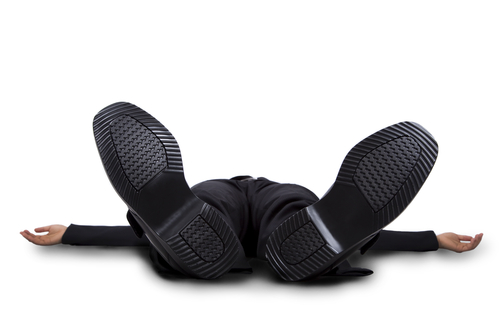 Connect San Francicso was a complete blur. Neighborhood Suggester was a big hit. I lost my voice at the end of each day in Startup Alley, from all the demos I was running.

It felt great to get some positive reviews from some of the biggest names in the industry. I even got a few cards from investors. We were officially on the map.

I didn’t sleep a wink on the flight home. Quite a contrast from the flight to San Francisco.

The next six months went by quickly. We partnered on projects with several industry veterans and kept working to improve our two offerings for real estate agents: IDX Robot and Neighborhood Suggester.

It felt great to really make a difference for agents.

Fast forward again to January 2012, when things began to get really interesting. We began conversations with Showing Suite about working together on a project. Rick Bengson, the CEO of Showing Suite, told me that the company was interested in licensing a search solution from Robot Workshop to go along with a product that Showing Suite was working on.

Over the course of the next two weeks, we exchanged several calls and emails, discussing technology, ideas, visions and the state of real estate brokerage.

The conversation evolved and Rick asked if I’d entertain the idea of selling Robot Workshop technology and products and moving to San Diego to join the Showing Suite team. I liked what I was hearing from Rick, but this was a pretty big decision.

Rick and I decided that we were confident that we could work out the details. So a few days later I was headed west on a secret mission. I couldn’t post anything on Facebook or Twitter, and almost nobody knew where I was, except for my girlfriend.

I met the Showing Suite team and Rick brought out the big guns. He and Alan Shafran took me to lunch at a restaurant perched on a cliff, overlooking the Pacific. I knew to order the fish tacos. They were ridiculous. In a good way.

Now, all that was left were the finer details of the deal. As is typically the case in my life, things usually happen when I’m scheduled to be racing. I race sailboats. This time I was scheduled to be in Miami.

During the first day of racing, we received our official offer. I went straight from the boat, soaking wet, into my hotel bedroom to review the offer. Everything seemed to be there. I sent it over to our attorney, hoping he wouldn’t find anything alarming.

This is the first time I’ve ever sold a company. I have to say that although it’s exciting, there is a small portion of fear. There’s a worry that we won’t be able to serve agents in the same innovative way that I’ve made my name doing.

But that’s what makes Showing Suite the perfect home for Robot Workshop and Seth Siegler. It’s founded and run by Realtors. Rick and Alan both come from real estate brokerage backgrounds.

In fact, Alan is still among the world’s top agents. These guys care about agents just as much as I do.

By the time I left Miami, the deal was done. There was just one mission left to accomplish — converting my girlfriend to my fiance! I took care of that three days ago on the beach. So within a two-week period, I sold a company, got engaged, and will move cross country. Quite productive!

In two days, I’m loading my car onto a trailer and driving a truck across the country, from one coastal town to another.

A lot will have changed, but I like to think that a lot will remain the same.

My mission, which began as a weekend project to help agents, is now my full-time job. It’s funny to look back at the confluence of events that led me to this moment. But in the end, that’s how life works.

You make your own luck, and sometimes you have to say, “What the f—,” and make a few moves.