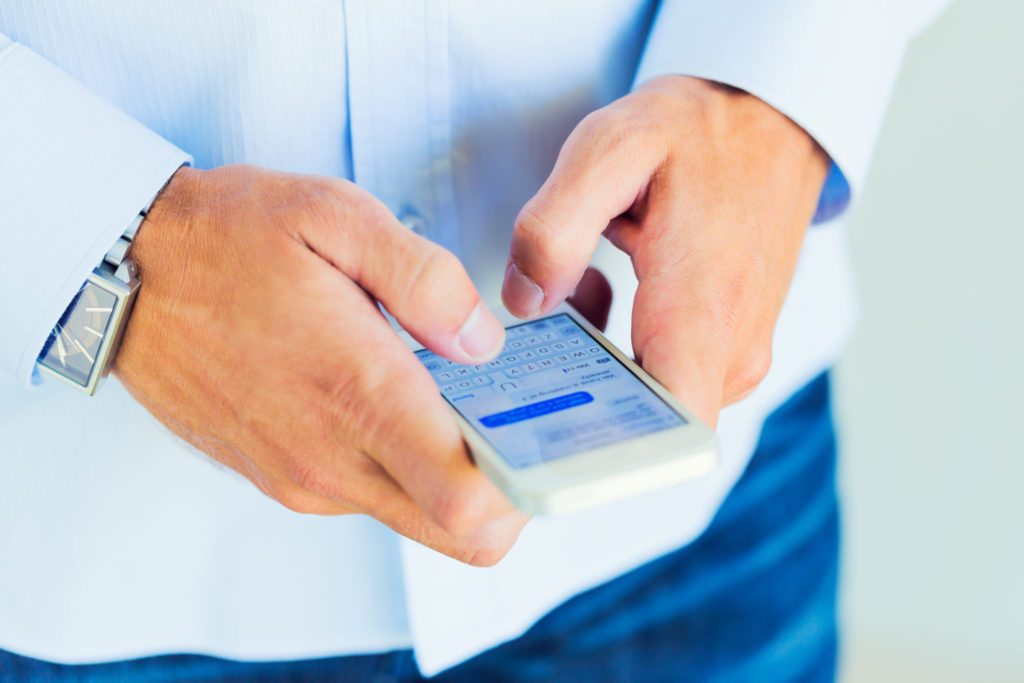 This post, written by Realtor Jared Christiansen of Century 21 Bradley in Fort Wayne, Ind., was originally published on ActiveRain.

Monday, 11:30 a.m.: I submit an offer on a home for a buyer. I email it to the listing agent and text her to let her know it’s coming. The listing agent texts me back and let’s me know she received it.

The expiration of the offer is Tuesday at 6 p.m. I wanted to make sure that she had enough time to meet with her sellers to either accept or counter.

Monday comes and goes with no response from the listing agent and sellers. Not a problem and not a surprise.

On Tuesday afternoon at around 4 p.m. I start to wonder when we’ll hear back from the listing agent. I text her and she says, “Soon.”

Again, not a problem.

As we approach the 6 p.m. deadline, I really start to wonder what’s going on. I’m in communication with my buyer and let them know that I’m just not sure what’s going on.

Tuesday, 5:59 p.m. One minute before our offer officially expires, I get a text from the listing agent. She texts that the sellers are going to counter at X amount. Then she asks me what I think about their counter.

My response was “WHAT counter? This is a TEXT.”

She gave me the ole “Oh, come on now, Jared, let’s just go verbal (or textal if that is even a word??) until we can agree on a price, then we’ll write it up and make it official.”

Nope. Not happening here. Technically, since our offer expired at 6 p.m. Tuesday and it was after that time, our offer is dead.

During a real estate transaction, NOTHING is official until it is signed. Period. A text is not a counter.

Once I gave her the business, she scrambled and sent us a signed counter. Yes, it was a little bit late, but we moved forward, and got under contract to get the deal done.

The only texts I received from her after that were letting me know that she was sending over a signed counter or signed inspection response.

I hated being “that guy,” but I play by the rules.