A couple of thoughts on Apple’s new iPad, which became available for purchase March 16. 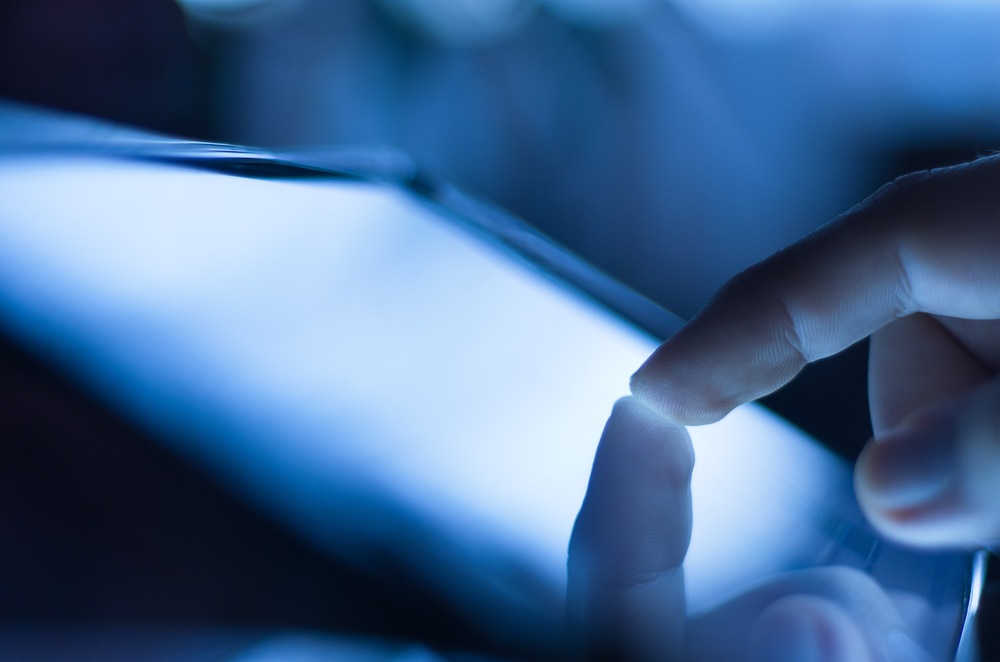 The iPad is now shipping with an insane 2048-by-1536-resolution “Retina display” screen. That means the pixels on the tablet’s screen will be virtually indistinguishable to the human eye. To put it in another context, this is a higher resolution than that 1080p HDTV set you have in your living room.

It’s going to make nearly every real estate website out there look, well, pretty fuzzy. Have you ever tried to watch a standard-definition TV signal on your HDTV? It looks pretty horrific, right?

Those photos and icons you optimized in 1999 for a 56K dial-up modem connection are going to need some serious attention. Stat.

Also, MLS software providers, portals and others should be looking at ways to get higher-resolution photos into their systems. We’re all going to need to lean back and see the big picture here, quickly.

The upshot for brokers? This presents a huge new canvas for their websites. I suspect we’re going to see some pretty visually stunning UIs out there soon.

Real estate video just got a big shot in the arm

The new iPad comes packed with nearly every type of radio antenna out there, including, for the first time, 4G LTE. LTE has a theoretical downlink of 72 megabits per second — nearly 10 times faster than anything out there today.

What does it mean for real estate? High-definition streaming video is going to be a reality for most consumers in the field in very short order. Walking up to an open house or for-sale sign and instantly watching a video introduction of the home or video-chatting with your agent on the iPad’s Retina screen is going to be transformative.

Yeah, it’s going to take some time for the networks to spread — AT&T and Verizon’s 4G coverage, particularly outside of major metro markets, is spotty at best — but this is going to come over time.

Why should I care?

If there was ever any question that the iPad was dominating the personal computing category, you can put that one to bed (or at least until the fall, when we see Windows 8 tablets start hitting the market).

Apple sold almost 15.5 million iPads in the last quarter alone. As Apple CEO Tim Cook teased during a keynote earlier this month, the company sold more iPads than any other (traditional) PC manufacturer sold in its entire line.

Over the coming days, you’re going to hear a lot of back and forth between the tech-literate over whether this was a good update or not — lots of “shoulda, coulda and wouldas” on whether the new iPad has this port or that port or this many cores or that many cores. But none of that really matters.

The bottom line is, out in the real world, the iPad is the future of computing. This new release just confirms that.