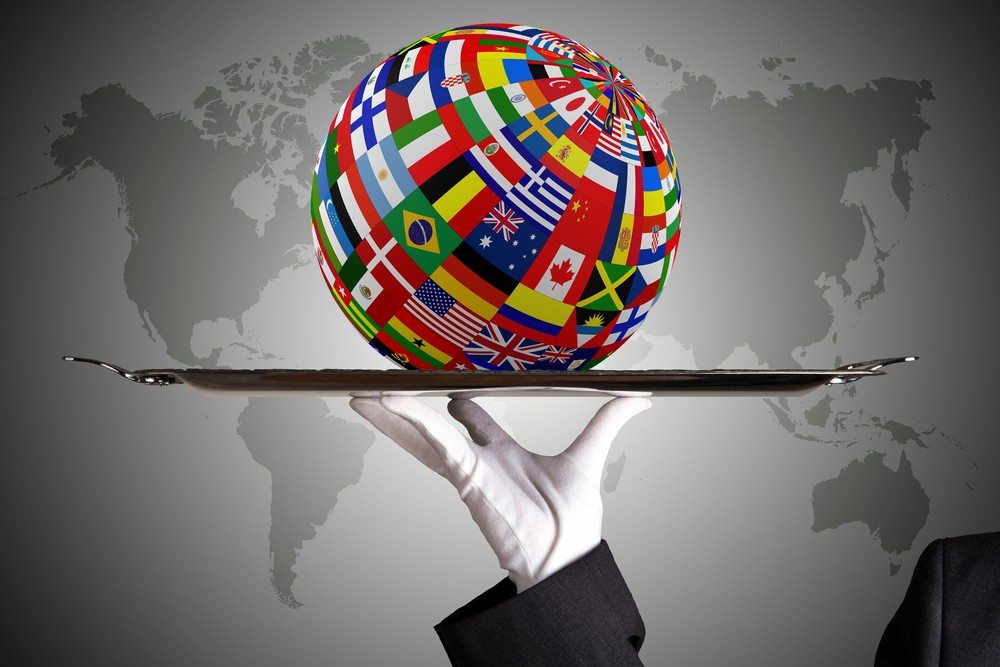 I had just asked my client if her brokerage was doing much business with Chinese customers. I could see the machines starting to gear up in the back of her mind. I knew what was coming next.

“I would totally do business with Chinese customers,” she said. “I know it’s a growing segment.”

I would have to press her to answer the real question: Was she doing business with Chinese clients right now, or had she in the past?

I’d have to ease into it a little bit though. These kinds of conversations are delicate. Separating the aspiration from the real, without crushing hope or innovation, is tricky.

Every now and then, when reviewing the geography of traffic for a client’s real estate website, I notice a large volume of visits coming from Asia — China in particular.

I’ve been told that Asian buyers are a growing part of certain segments in the real estate market. Since I don’t sell real estate that’s the best I know. But I do know that, globally, in a number of industries, the Asian market is of increasing interest.

There are some obvious reasons: a large population, a growing middle class, aspirational purchase behavior.

Most often, that traffic is from an ad spend that wasn’t targeted to just the U.S. or an even more specific area.

Or it’s the result of various harebrained short-term search engine optimization schemes. These schemes, I should note, nearly always fail. I’m often called in to try and fix the situation several months later, when Google retaliates for being tricked by some SEO “expert.”

Awareness of the existence of a market isn’t the same thing as being ready to be helpful to that market. We could read articles about “5 emerging real estate markets” all day and still not be in any improved position.

“So, does anyone on your team speak Mandarin?”

My client was quiet for a bit after I asked her if anyone spoke Mandarin. It was dawning on her that something wasn’t quite adding up. She knew that reaching more people, especially in a hot new growing market for buyers like Asia, was important. But my question pointed out something she hadn’t yet fully considered.

The sales-driven nature of real estate practitioners often leads them to pursue the widest funnel available.

“Reach as many eyeballs as you can!”

“If you make just one sale this will pay for itself!”

Vendors and practitioners pretty much feed each other the sales scripts to make this sort of thing happen.

But markets have their own culture, even within the same country. Second-home buyers or empty nesters behave differently than first-time home buyers, online and offline. When you examine a market that’s based in an entirely foreign culture, the differences are even more profound.

From where I sit, at the intersection of technology, marketing and business capability, I primarily want my clients to be able to help the people who contact them. Otherwise we’re all wasting time.

I don’t have a complete understanding of Asian culture — other than to know that there is no such thing as single, monolithic “Asian culture.”

Even if we were to say “Chinese culture” it wouldn’t be especially useful. Beijing or Hong Kong or Shanghai or rural? There are differences.

But I do know that if you can’t talk with someone then it’s going to be difficult to help them with a real estate transaction. That much I know. It’s why I asked my client if she or anyone on her team spoke Mandarin.

While there isn’t a single “Asian culture” there are some general trends that are worth noting. As Asian consumers become more affluent there is increased competition for their money. Just having a website and saying you’ll help Asian customers if they show up isn’t the same as pursuing that market.

Also, the prestige of working with Western brands may be starting to wear off.

Chinese consumers are quite aware that they are the ones who actually build the things we love in the West — smartphones, computers, clothing.

Chinese brands like Li Ning, Peak, Lenovo and Ochirly are seen as being on a par with anything the West has to offer. China is even developing its own aircraft carriers.

The point here is that a Chinese buyer may expect to be offered service in their native language and in a way that fits their own cultural expectations. Why shouldn’t they?

Just because the Web is global…

If your marketing efforts — paid advertising in particular — are pursuing a global audience then simply be prepared to be helpful for your new global customers. 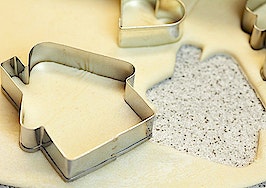 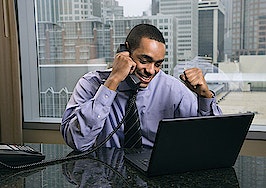 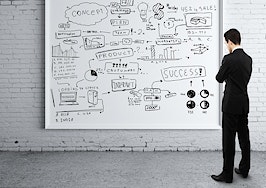 The most rewarding problems require collaboration
Back to top
EXTENDED: We're giving you one extra day to scoop your ICNY ticket. Prices go up at midnight. Don't wait.Register now×
Limited time: Get 30 days of Inman Select for $5.SUBSCRIBE×
Inmanpot
Log in
If you created your account with Google or Facebook
Don't have an account?
Create an Account
Forgot your password?
No Problem