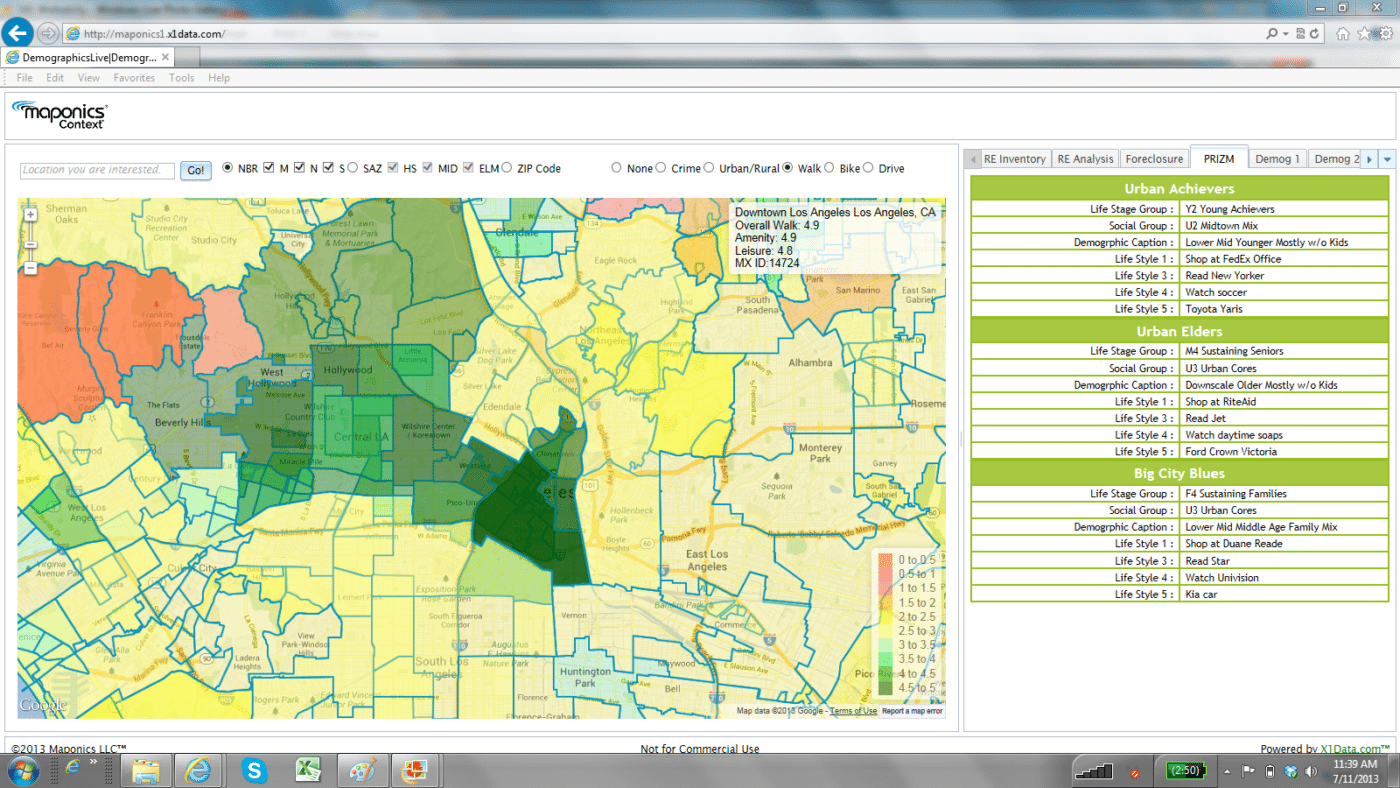 “It’s one thing to have points of interest in an area — for recreation, for culture, for shopping and dining — but another thing altogether to understand how accessible they are,” said Darrin Clement, Maponics founder and CEO, in a statement. “Walkability gives a geospatial meaning to the concept of ‘street smarts.’ ”

“We have over 150,000 neighborhoods that we generate the walkability rating for,” Clement told Inman News.

Vermont-based Maponics generates walkability ratings on a five-point scale using a complex algorithm the company developed. The algorithm takes into account information like the concentration of homes in an area, number of local amenities, and the numbers and types of streets and intersections, said Michael Moshay, Maponics’ vice president of contextual analytics, in a demo he gave Inman News.

Maponics is releasing more from its new transportation data suite in the coming months, including analytics that gauge how easy it is to bike, drive and take public transportation from one of the geographic units it works with.

Seattle-based Walk Score also provides transportion-related ratings, including “walk scores,” bikeability heat maps, and contextual information about neighborhoods and cities. Walk Score recently launched a new feature that allows users to gauge the range of choice in amenities they have in an area. 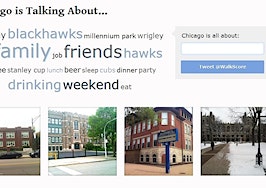 New Walk Score tools provide more neighborhood insights
Back to top
Don’t miss out! Inman Connect Las Vegas starts today and you can catch all the excitement with a virtual ticket.Register Now×
Limited time: Get 30 days of Inman Select for $5.SUBSCRIBE×
Inmanpot
Log in
If you created your account with Google or Facebook
Don't have an account?
Create an Account
Forgot your password?
No Problem