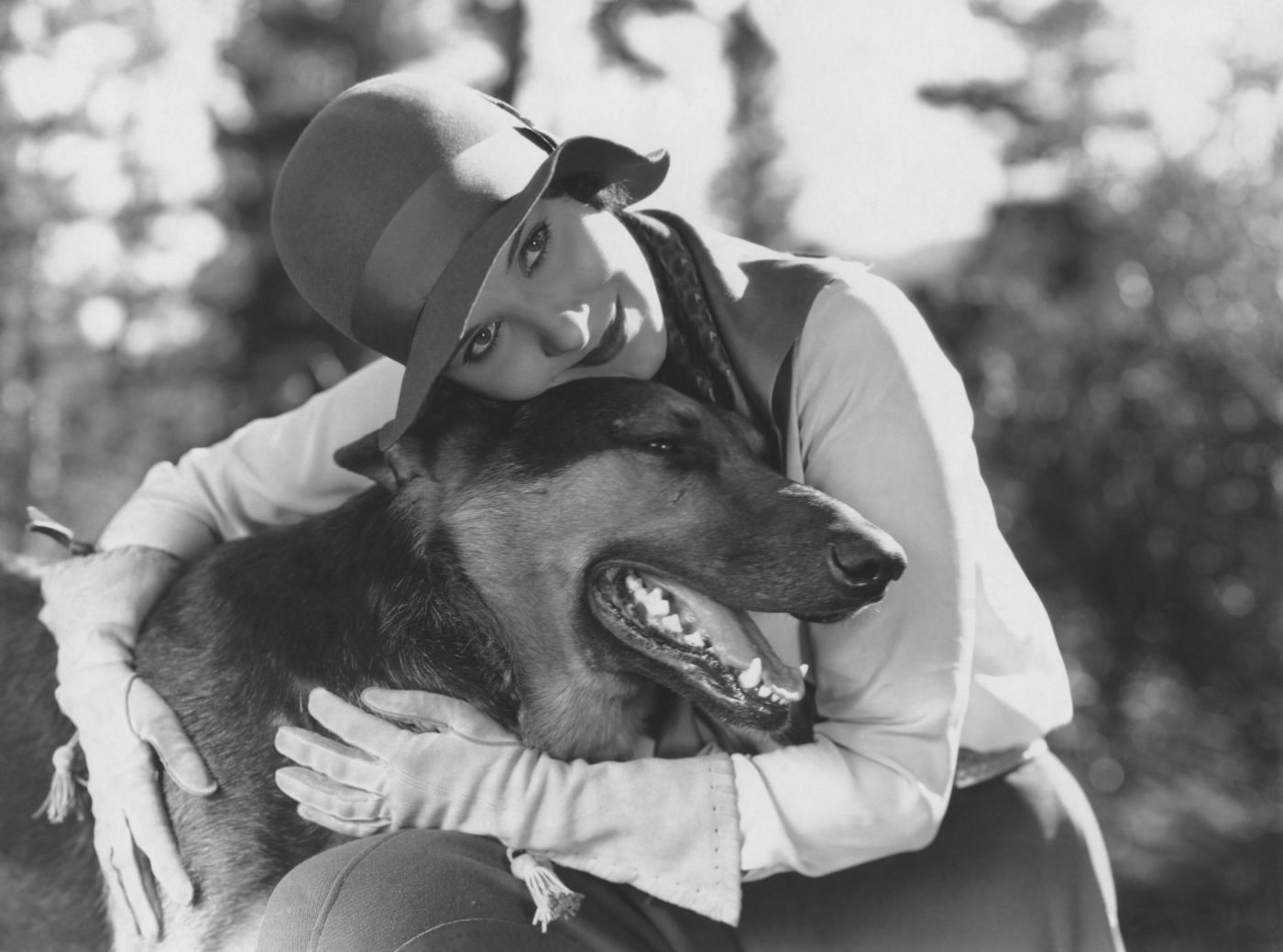 Agents, think your clients would follow you if you were to hang your license elsewhere? That may not be the case.

Less than 20 percent of recent homebuyers and sellers said they “definitely will” switch real estate companies if their sales agent moved to another company, according to a buyer and seller satisfaction study from global marketing research firm J.D. Power.

“A real estate company’s agent remains the most important aspect of the customer’s experience among first-time and repeat homebuyers and sellers; however, customer loyalty is first to the company and second to the agent,” said Christina Cooley, director in the diversified services industries practice at J.D. Power, in a statement.

“In the end, it is the combination of the company’s standards, processes and approach to addressing customer needs combined with outstanding execution by the sales agent that will truly differentiate the customer experience.”

The sixth annual study included 3,930 respondents who bought or sold a home between March 2012 and April 2013 with one of the nation’s largest real estate companies.

The shares of first-time homebuyers and sellers in the market jumped from last year’s study, opening up an opportunity for real estate companies who can better serve their needs, the study said.

“Real estate companies remain challenged in adapting their customer service approach to best meet the needs of first-time homebuyers and sellers. They need to educate these customers by explaining the current state of the market, discuss foreclosure and short-sale transactions, and walk them through every step of the closing process,” Cooley said.

“Those real estate companies that are best able to adapt to specific customer scenarios and their resulting expectations and needs are much more likely to be successful in achieving customer satisfaction and loyalty.”

More than half of first-time buyers and sellers selected their real estate company based on either reputation or recommendations, according to the study.

In a separate survey, J.D. Power found primary mortgage servicers are making headway in customer satisfaction as they institute new business practices in the wake of new regulations.

Overall, satisfaction with servicers rose to 733 on a 1,000-point scale from 725 in last year’s survey. The study included 4,669 respondents and was fielded between April 17 and May 8. The study measured satisfaction in four factors: billing and payment process; escrow account administration; website; and phone contact.

The new regulations include servicing requirements from the Consumer Financial Protection Bureau and reforms from the national mortgage settlement between 49 state attorneys general and the nation’s five largest servicers. The settlement’s requirements include adequately training staff; ending improper fees and “dual tracking” in which a mortgage continues through the foreclosure process even as the borrower attempts to get a loan modification; maintaining better communication; and appointing a single point of contact for loss mitigation efforts in order to avoid customer confusion, J.D. Power said.

“Servicers may also benefit by reducing the extra staffing required to respond to the additional demands created by customers making multiple contacts regarding the same topic.”

While only the five largest servicers are required to abide by the terms of the settlement, Craig Martin, director of the financial services practice at J.D. Power, said in a statement the new policies could “easily become the de facto standard for problem resolution across all mortgage servicers in the near future” given that the biggest servicers are posting big jumps in customer satisfaction.

“The fact that satisfaction continues to increase seems to indicate that changes being made in response to these new regulations are having a positive impact on the experience of customers,” Martin said.

Declining customer satisfaction a threat to repeat business
Back to top
The best event in real estate kicks off next week! Tickets are selling quickly.Register Now×
Limited time: Get 30 days of Inman Select for $5.SUBSCRIBE×
Inmanpot
Log in
If you created your account with Google or Facebook
Don't have an account?
Create an Account
Forgot your password?
No Problem