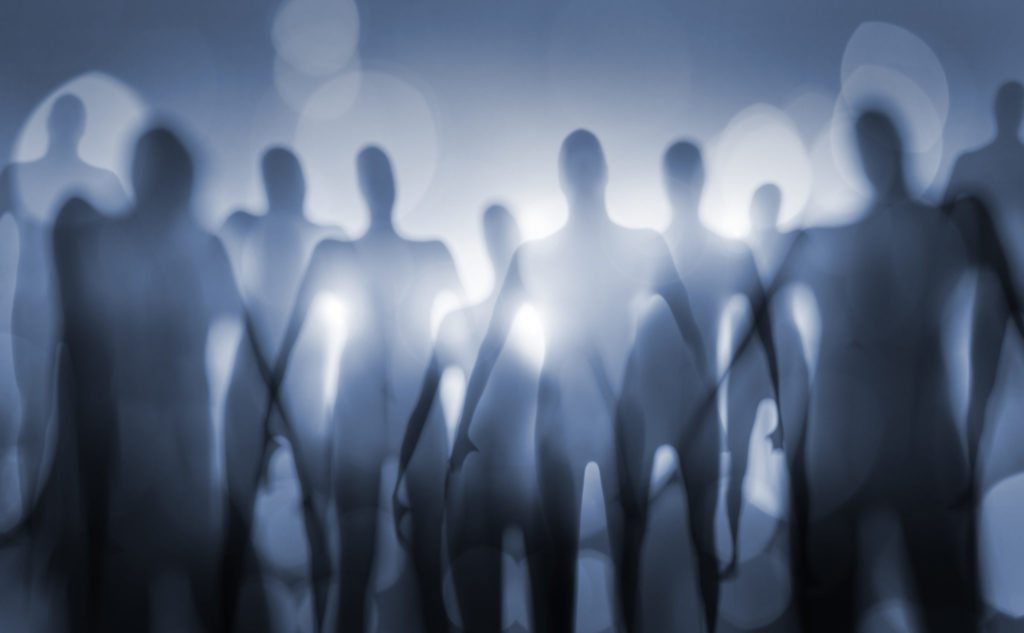 Household formation, especially among young adults between 18 and 34 years old, lags far behind historical norms but will bounce back slowly in the years ahead, according to a recent analysis by Trulia Chief Economist Jed Kolko.

Before the housing bust, an average of 1.1 million households — defined as one or more people who live in the same home — were formed each year in the U.S.

“Household formation is the most important indicator of the housing recovery that isn’t doing well,” Kolko told Inman News.

Number of U.S. “missing households” by year as estimated by Trulia

Note: “Missing households” were calculated by multiplying the difference between the percentage of adults who were heads of a household between 2013 and the 2000-2007 average and the estimated number of adults in both time periods. Estimates take into account changes in the age distribution of the population. Source: Trulia

The demand created by new households is a catalyst for new housing construction. While housing construction is on the upswing, the annual rate of 591,000 single-family housing starts in June is still well below the historical norm of about 1 million a year.

“Missing households are the pent-up demand for housing that we’ve been talking about throughout the recession,” Kolko said.

Underwater homeowners who have been unable to buy or sell are another source of pent-up demand that could be unleashed by rising home prices in many markets. But rising prices could also make homes less affordable to younger buyers looking to purchase their first home.

Still living with mom and dad

Analyzing data from the U.S. Census Bureau’s Current Population Survey, the basis of the U.S. Bureau of Labor Statistics’ monthly unemployment reports and the Census Bureau’s quarterly homeownership rates, Kolko concluded that a majority of the “missing households” are young adults who haven’t left the parental nest yet.

Before the housing recession, 27 percent of Americans ages 18 to 34 lived with their parents. Today, 31 percent of people in that age group haven’t left the nest, Kolko noted.

One reason young adults are less likely to have moved out of mom and dad’s is unemployment — 44 percent of those without jobs live with their parents, he noted, compared to 25 percent with jobs. At 66.8 percent, overall employment for this group is still low, Kolko said.

In its annual “State of the Nation’s Housing” report, Harvard University’s Joint Center for Housing Studies estimated that after remaining near 600,000 for the previous five years, the rate of household growth picked up to almost 1 million in 2012.

The report concluded that demographic drivers support household growth of approximately 1.2 million a year for the rest of the decade — about where it was for most of the 1990s and the years before the housing bust.

Since household formation typically involves several steps — first comes a job, then an apartment, and then a home — Kolko says that the return of missing households will take a number of years.

“It’s likely to be a long, slow process,” Kolko said.

Patrick Stone, president and CEO of the title and real estate services firm Williston Financial Group, has a similar take. Stone thinks an equilibrium of housing supply and demand, driven by increasing household formation and new construction, is at least a couple of years away.

But the industry shouldn’t worry too much if homeownership rates remain below historical trends while they climb slowly upward in the next few years, Kolko said. Growing the population of renters “is a necessary step in the housing recovery for young adults.”

Besides, there’s a place for agents and technology in the rental process. More agent Realtors — 6 percent — are specializing in rentals in 2013 than they have in the last 15 years, according to the National Association of Realtors’ 2013 member survey.

And a slow, steady trickle of increasing demand might not be a bad thing for the housing industry, Kolko said.

Like other listing portals, Trulia has branched out into rentals. Since rolling out rental search capabilities in 2010, Trulia has unleashed a suite of rental-focused mobile apps, and entered into a partnership with Rent.com and ApartmentGuide.com operator Primedia Inc. to be the exclusive provider of multifamily listings on Trulia.com. 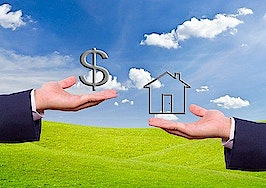 Buyer demand, inventory shortages create 'sweet spot' for homebuilders
Back to top
Only 3 days left to register for Inman Connect Las Vegas before prices go up! Don't miss the premier event for real estate pros.Register Now ×
Limited Time Offer: Get 1 year of Inman Select for $199SUBSCRIBE×
Inmanpot
Log in
If you created your account with Google or Facebook
Don't have an account?
Create an Account
Forgot your password?
No Problem