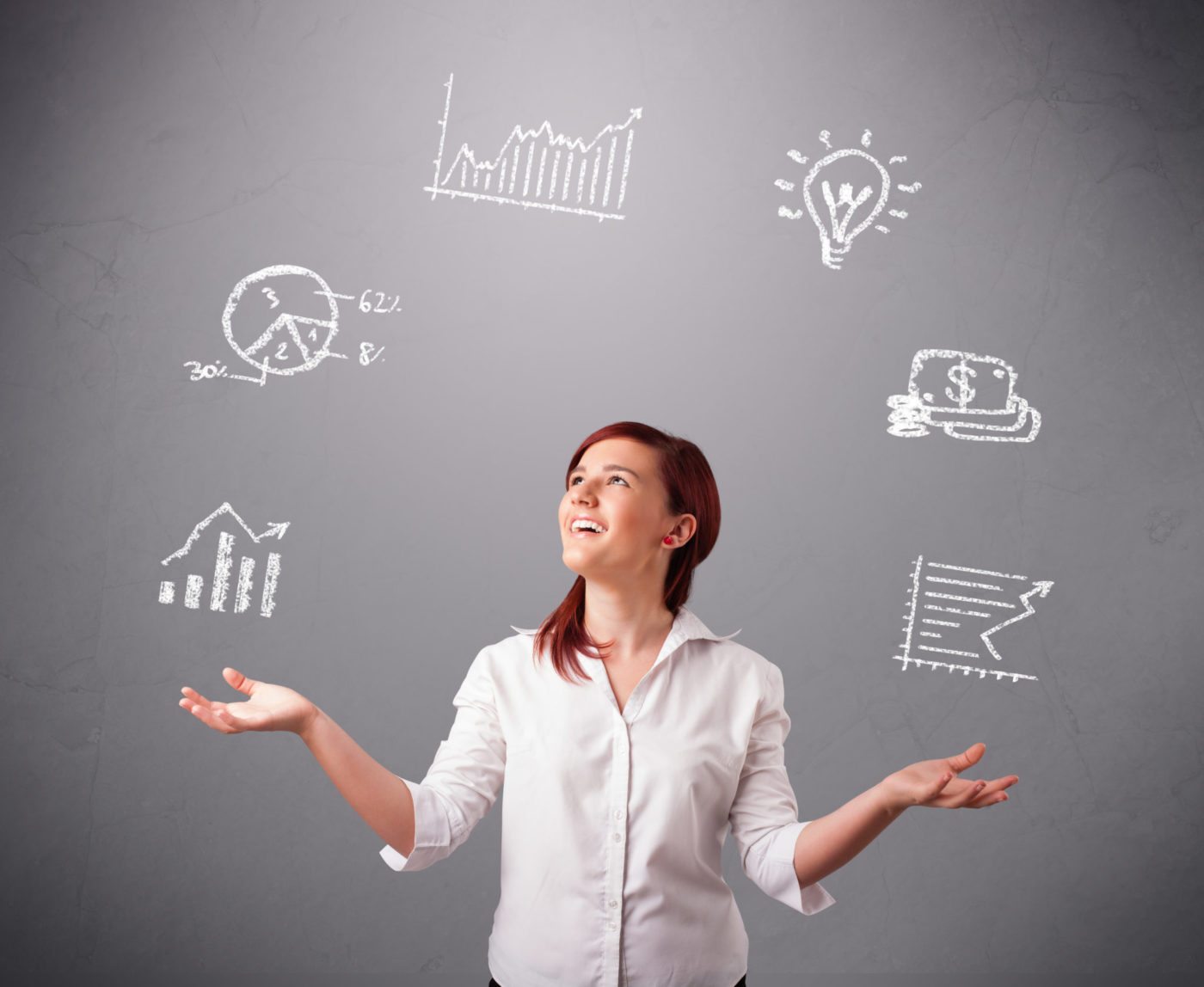 This year’s Agent Reboot and Real Estate Connect conferences were packed with so many great ideas, concepts and exciting trends that one attendee remarked, “I think my head is going to explode!” As with any great conference, the key is to choose one or two things that you will implement in your business.

Jay Papasan, vice president of publishing and executive editor at Keller Williams Realty, and co-author of the New York Times best-seller “The ONE Thing,” kicked off Agent Reboot with some powerful tips about how to create extraordinary results in both your business and personal life.

You can’t have it all

Papasan believes that life is too complex to have it all. Each of us has the same 1,440 minutes per day. The secret to success is shifting from what you “could do” to what you “should do.” Focusing on the “could do” prevents you from giving the attention necessary to the “should do” that makes you more money and creates a higher quality of life.

Papasan told three powerful stories to illustrate this point. First, he noted that his co-author Gary Keller always asked the same question about his to-do list: “Of all the things on your to-do list, what is No. 1? It’s important to know what No. 1 is before going on to No. 2.”

You have only 10 more of these opportunities

Second, Papasan recalled the day when Keller asked him when and where he was taking a vacation with his kids. When Papasan didn’t have an answer, Keller pointed out, “You probably have only 10 more of these opportunities before your kids get too busy with their friends and then leave for college.” This was a tremendous wake-up call and illustrates the importance of scheduling vacation and family time before scheduling work time.

Achievers work from a clear sense of priority

Papasan pointed to how Steve Jobs really practiced this concept. When Jobs returned as Apple CEO in 1997, the company had 350 products. Jobs cut that number to 10 the next year. To this day, Apple creates one product at a time.

Papasan describes this approach as “sequential success.” It involves saying “yes” to everything that supports you achieving your top business and personal goals and saying “no” to everything and everyone else. In fact, Papasan considers this to be “the No. 1 thing that will nail you — your inability to say ‘no’ to your customers.”

Papasan shared research showing that multitasking is “only a more effective way to screw things up.” The research is clear on this point: No one can multitask. Our brains are not wired to do so. Instead, so-called “multitasking” is really task-shifting. In other words, you are alternating between two separate tasks, but you are not doing both tasks simultaneously.

Thrive in the bunker

Research demonstrates that people lose an average of 28 percent of their day reorienting after making a task shift. Being narrowly focused is extremely difficult.

Lacking focus costs you time and effectiveness. The challenge with being singularly focused is that loose ends pile up. Rather than being organized, the process is normally messy and sometimes even frustrating.

To create the type of writing time that Papasan requires for his work, he literally takes on a bunker mentality. He tells his staff and family absolutely no interruptions. This means he has food, water and any work tools he needs in his “bunker.”

He also emphasizes the importance of having people who support your “one thing” mindset. Your peer group and your family must be in total support of your choice to focus.

Papasan said the challenge occurs when he leaves his office and others have questions or make demands on his time. This is a particularly difficult issue for agents since clients expect them to be available all the time. Papasan points out, “You don’t need to do most things right now. Your clients just want a schedule of when it will occur.”

Papasan’s advice is that saying “yes” to your one thing requires you to defend that “yes” with a hundred “no’s.”

How to identify your personal ‘one thing’

Identifying your personal “one thing” boils down to three simple steps:

3. Implement them one at time starting with the most important.

Finally, remember to defend your “one thing” with the word “no.” By the way, if you’re tempted to elaborate, don’t. As my husband Byron tells his coaching clients, “‘No’ is a complete sentence.”

Give unrealistic sellers the 'shock treatment'

5 reasons your listing won't sell even in a seller's market

30 key takeaways from Real Estate Connect SF
Back to top
Leaders from across the industry answered our call to come to Inman Connect and share essential advice for leveling up your 2021.SEE THE SPEAKERS×
Inmanpot
Up-to-the-minute news and interviews in your inbox, ticket discounts for Inman events and more
1-Step CheckoutPay with a credit card
By continuing, you agree to Inman’s Terms of Use and Privacy Policy.