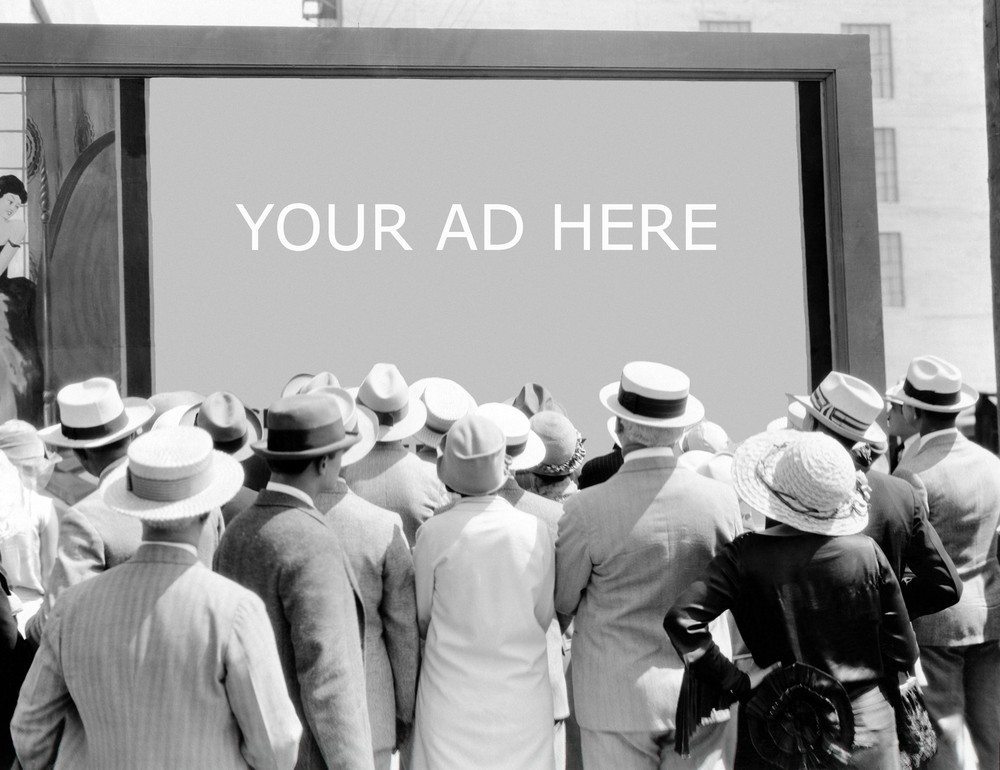 Real estate advertising is back. After declining in 2011 and 2012, the amount brokers and agents will spend on advertising is expected to climb 13.2 percent to $12.5 billion in 2013.

Nearly three-quarters of those ad dollars ($8.9 billion) will be spent on online ads, according to a real estate advertising study from research and consulting firm Borrell Associates Inc.

But that ad-spend proportion, after increasing steadily over the last 15 years, is at its peak and will begin to plateau over the next several years, the firm projected.

The study showed that the amount brokers and agents will spend on newspaper ads in 2013 ($1.7 billion) — the category expected to capture 13.6 percent of their ad dollars, the second-most of any other category — is still free-falling, down 62.9 percent from $4.6 billion in 2011. But the study also reveals that print is not dead.

“Other print,” especially homes magazines like The Real Estate Book, which distributes its listing magazine in 300 markets, and Homes & Land, which is present in 175 markets, are one of the standout items from the report with a 45.6 percent increase in expected ad spend for the year, to $480 million, and “indicate that they have some usefulness,” said Gordon Borrell, CEO of Borrell Associates.

The fact that their presence is holding steady shows that the need to please sellers with demonstrative marketing efforts is still one of the three key motivators for real estate advertising, Borrell said, along with an effort to actually sell homes and generate leads.

Of those digital ads, targeted display ads — those that are directed at particular consumers based on their online profiles or other Internet data associated with them — are expected to capture 37.1 percent ($3.3 billion) of broker and agent digital ad dollars in 2013, more than any other type.

Email ($2.9 billion) and paid search ($1.5 billion) are expected to be the next most popular digital ad categories, representing 32.2 percent and 17.3 percent of brokers and agents’ digital ad spend in 2013, respectively.

Real estate pros as a whole — brokers and agents, mortgage providers, rental property managers and real estate developers — are expected to spend $27.2 billion in 2013, a 9.4 percent increase from 2012’s estimate.

Brokers and agents are the most prominent ad spenders of the bunch. They’re expected to account for 45.9 percent of the real estate pros’ total, followed by mortgage providers at 37.3 percent, rental pros at 10.1 percent and developers at 6.6 percent.