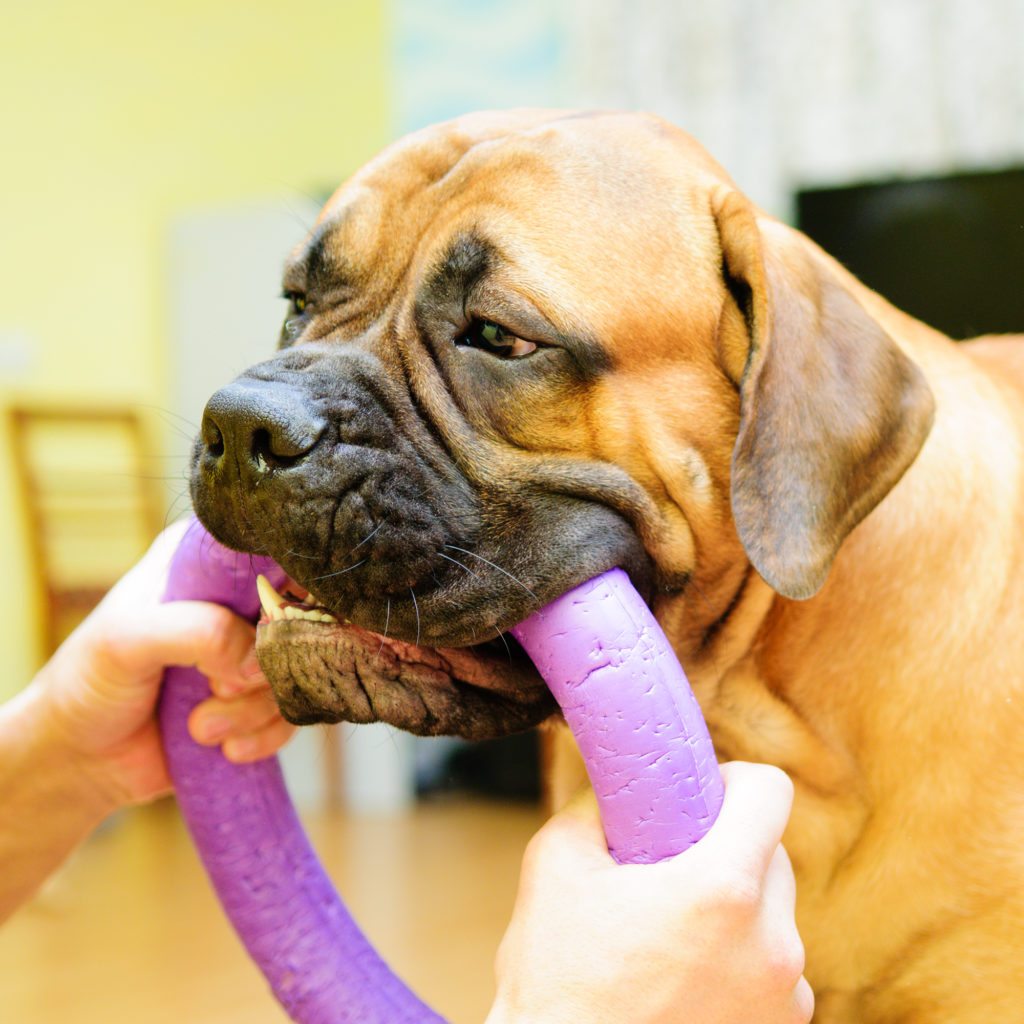 Dozens of tax laws are set to expire at the end of 2013. Many of these provisions are quite popular and likely will be extended by Congress. Exactly when or how lawmakers will get around to doing this is unclear.

The situation is complicated by the fact that both the White House and Congress want to enact serious tax reform in 2014. Key members of Congress and the Obama administration have proposed that extending or making permanent some of these expiring provisions be made part of the overall tax reform process instead of being done piecemeal though special tax extension legislation.

The expiring provisions of most importance to the real estate industry include:

Mortgage insurance premiums deduction: Since 2007, qualifying homeowners have been able to deduct premiums for mortgage insurance provided by the Department of Veterans Affairs, the Federal Housing Administration, the Rural Housing Service, and private mortgage insurance. Homeowners whose incomes are not too high can treat such payments the same as mortgage interest payments. (IRC Sec. 163(h)(3)(E).) Unless the law is extended, no deduction will allowed for amounts paid or accrued after Dec. 31, 2013.

Discharge of indebtedness on principal residence exclusion: Since 2008, homeowners have been allowed to exclude from their taxable income up to $2 million of debt forgiven on their principal residence by a lender in a short sale, mortgage restructuring, or forgiven in a foreclosure. (IRC Sec. 108(a)(1)(E).)

Unless this provision is extended, the exclusion will not apply to indebtedness discharged after 2013. If this provison does expire, the impact will vary from state to state. See our previous column, “Good news for California homeowners facing short sales.”

Section 179 expensing deduction: IRC Section 179 allows small-business owners to deduct the cost of business property in a single year instead of depreciating the cost over several years. Section 179 is subject to an annual dollar limit. During 2010 through 2013, the annual limit was $500,000. The limit is scheduled to go down to $25,000 in 2014.

Bonus depreciation: Since 2007, businesses have been able to take advantage of special “bonus depreciation” rules that permit them to deduct in a single year 50 percent of the cost of qualifying business property. (IRC Sec. 168(k).) Bonus depreciation will end on Dec. 31, 2013, unless extended by Congress.

Energy-efficient commercial buildings deduction: Since 2006, a special deduction has been available to commercial building owners who upgrade their existing buildings to make them more energy efficient, or design more energy-efficient new structures. A deduction of up to $1.80 per square foot was available for energy upgrades to a building’s interior lighting system,  heating, cooling, ventilation, and hot water system, or building envelope. This deduction ends in 2013, unless extended. (I.R.C. § 179D.)

A list of all the expiring tax laws is available in a report from the Joint Committee on Taxation. 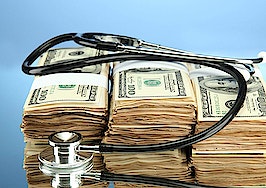 Tips real estate agents can use to qualify for 'Obamacare' credits 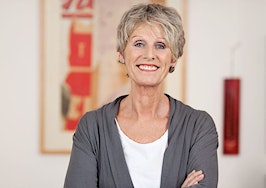 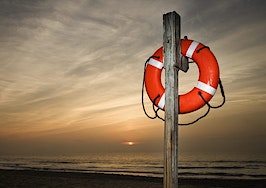 Good news for California homeowners facing short sales
Back to top
Navigate real estate's new frontier at Inman Connect Las Vegas. Register with your Select subscriber discount for an extra $100 off!Learn more×
Limited Time Offer: Get 1 year of Inman Select for $199SUBSCRIBE×
Inmanpot
Log in
If you created your account with Google or Facebook
Don't have an account?
Create an Account
Forgot your password?
No Problem