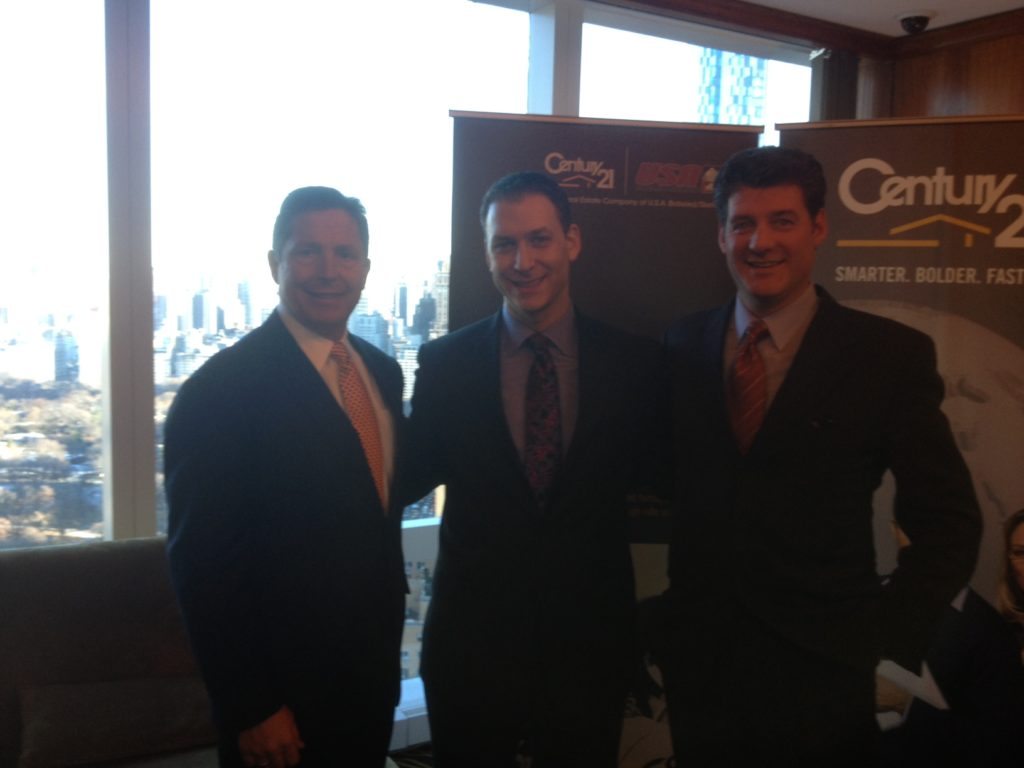 Century 21 is set to open its first franchise office in Manhattan in a bid to strengthen its international network and tap foreign buyers.

In joining the Century 21 network, Manhattan-based Metropolitan Residential Partners will rebrand as Century 21 Metropolitan next month. At a holiday party where the news was announced to Metropolitan agents, Century 21 CEO Rick Davidson told Inman News that the brand selected Metropolitan after spending a “tremendous amount looking to the marketplace for the right partner.”

Ultimately, Century 21 settled on Metropolitan due to its “experience and expertise,” particularly with foreign buyers, he said.

Douglas Magid, co-owner of Metropolitan, said that half of his brokerage’s agents speak two to three languages fluently and that the company has focused on “building a boutique real estate practice.”

Century 21 has about 7,100 independently owned and operated franchised broker offices in 75 countries and territories worldwide with more than 102,000 agents, according to the franchisor’s website. The franchisor has offices in New York City’s four other boroughs, but had not expanded into Manhattan until now.

Century 21 intends to milk its thousands-strong network of international offices to spoon-feed referrals to Metropolitan. “There’s an incredible opportunity for cross-pollination,” Magid said.

How is it that Century 21 didn’t already have a presence in arguably the biggest financial hot spot in the world?

Davidson responded that one reason was that Century 21 was previously more focused on “domestic franchise sales.”

“There wasn’t a well-defined strategy for how we were going to leverage our global position and scale,” he said.

Magid added that large brands traditionally have shied away from setting up shop in New York City due to a perception that “there couldn’t be big boxes in Manhattan.” Smaller brokers perpetuated the myth as a “deterrent,” Magid said.

But now the jig is up, he said. “What we realized about New Yorkers is that they gravitate to national branded franchises as much as the next person.”