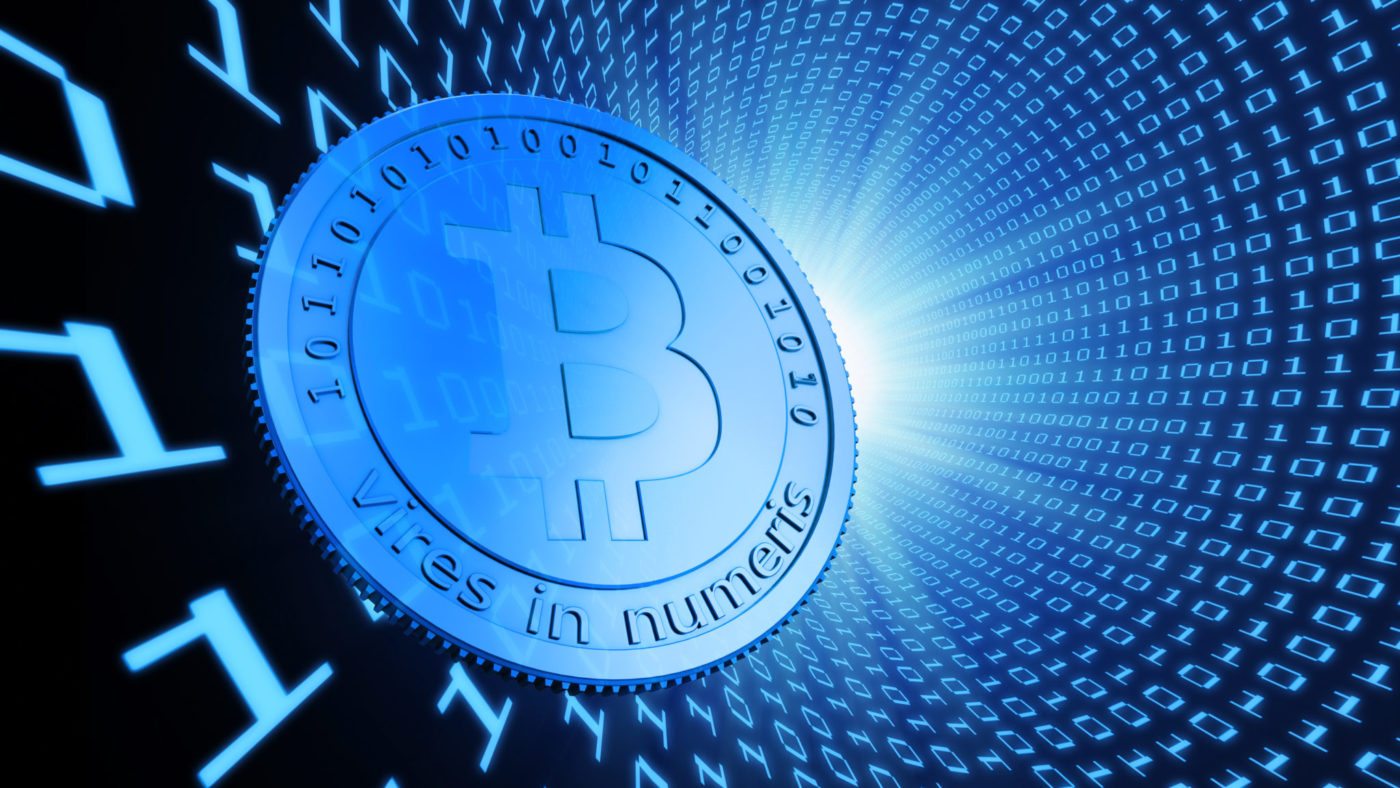 As a currency, Bitcoin is only starting to spread its wings.

“People are just beginning to spend them over the last year,” said Alan Silbert, founder and CEO of BitPremier, a listing site that lets people pay for homes or rentals in Bitcoin.

As a consequence, he said, companies that open their doors to Bitcoin may be able to milk a “largely untapped market.”

But there’s another benefit to accepting the digital currency — one that may even outweigh its potential to attract new clients: nearly guaranteed media coverage.

“There’s a lot of press value right now, obviously,” Silbert said. “You can be seen as a pioneer in an industry.”

Some real estate companies have wised up to that.

Bond New York proclaimed itself to be the first real estate brokerage to accept Bitcoin when it opened its doors to the currency in early January. Media outlets “far and wide” reported the announcement, Silbert noted.

Property management software provider Rentalutions and rental listings sites RentHop also have embraced the electronic cash, with the latter going so far as to tack the currency’s symbol onto its company logo.

Their announcements of adopting the currency also earned them media exposure.

But PR certainly isn’t Bitcoin’s only draw for businesses. Accepting it is also a way to tap a growing pool of young and well-heeled consumers who genuinely want to buy and rent with Bitcoin, according to Silbert.

The currency represents the first “democratic money that has no geographic boundaries,” Silbert said. “This is a $10 billion market, so you’re opening yourself up to an additional buyer base.”

In addition, Bitcoin allows businesses to avoid the pricey transaction fees charged by credit card providers, Silbert said. Transfers of the currency cost little to nothing.

Consumers might increasingly gravitate towards the currency for similar reasons.

“Right now it’s borderless and frictionless,” he said. “If I want to book a house in France for the summer I’ll have to go through one intermediary,” but not with Bitcoin, he said.

Despite its benefits, many businesses are leery of the currency. And understandably so.

During its meteoric rise, Bitcoin’s value has fluctuated wildly due to rampant speculation and government comments or regulatory actions. For example, the currency briefly lost close to half its value in mid-December after the Chinese Bitcoin exchange BTC announced it wasn’t accepting deposits of yuan following a government crackdown.

What companies may not realize, however, is that they can hedge against Bitcoin’s volatility by using Bitcoin payment platfomrs like BitPay and Coinbase, which recently raised $25 million in funding.

Such services, which Silbert said charge much less than credit card providers, can quickly convert bitcoins into dollars. That way, if Bitcoin’s value plummets, a company that accepted Bitcoin prior to the crash likely won’t be left holding the bag. They’ll probably have already received dollars for Bitcoin purchases.

Since its nosedive in December, Bitcoin’s value has largely recovered, with an announcement from social game maker Zynga that it would test a Bitcoin payment option offering the currency its latest dose of validation.

But seriously, would anyone actually pay their rent in Bitcoin?
Back to top
Inmanpot