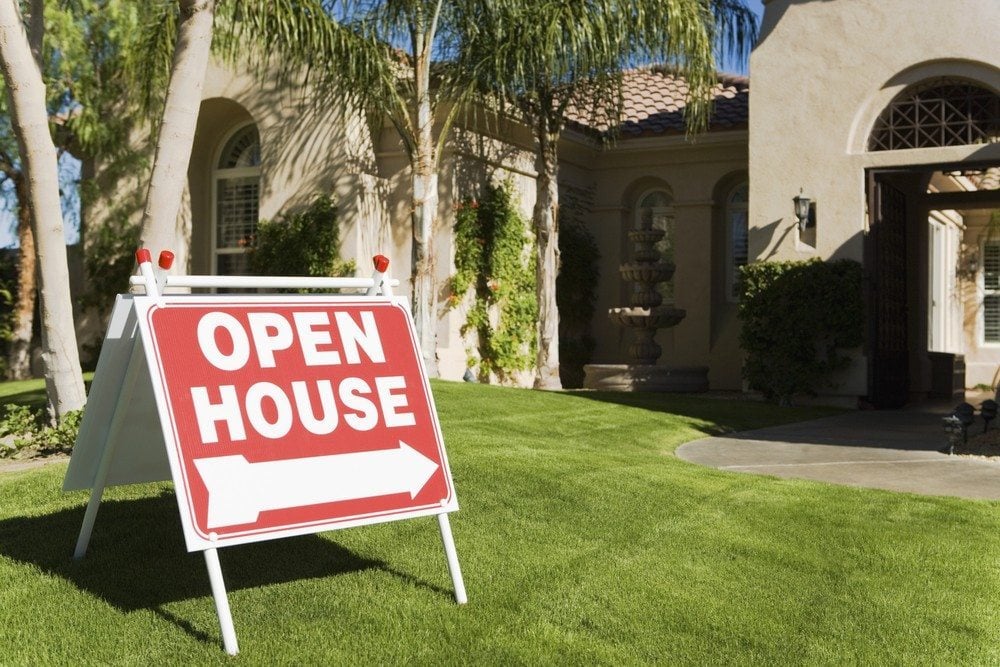 Berkshire Hathaway HomeServices Fox & Roach Realtors, one of the largest brokerages in the U.S., has released an iPad app to help its more than 4,000 agents automate the scheduling and management of open houses.

The “Home Zone” iPad app, available exclusively for the Devon, Pa.-based firm’s agents, automatically pulls in relevant open house details for the brokerage’s active listings, connects to its customer relationship management platform and updates open house information to all the sites the firm syndicates its listings to.

In addition, all open house attendees who enter their information into the app are automatically sent an email, which can be customized by BHHS Fox & Roach Realtors’ agents.

“We wanted to create an iPad app that assists our sales associates at open houses while automating access to their listings and updating open house visitor information in their Agent Resource Center, a CRM offered exclusively to them,” said Rajeev Sajja, BHHS Fox & Roach Realtors’ vice president of digital innovation, in a statement.

Sajja compared the app to the popular iPad app Open Home Pro, which was acquired by HomeFinder.com in December and does much the same thing as the “Home Zone” app.

Some BHHS Fox & Roach Realtors use Open Home Pro, Sajja told Inman News. But what sets “Home Zone” apart, he said, is its connections to three of the firm’s networks — the brokerage’s listing database, the firm’s CRM platform and its syndication network — and the automation those connections facilitate.

“When an agent logs in, we know who they are and pull up their listings,” Sajja said. The app also allows agents to pull listing information from any multiple listing service the brokerage is a member of, so they manage open houses they run for other agents, he said.

At least one other large brokerage has developed an app for its agents.

Last March, Chicago brokerage @properties released an app — developed for the firm by the Chicago-based startup Yapmo — to help its more than 1,100 agents communicate about new listings before they’ve hit the MLS.

BHHS Fox & Roach Realtors, formerly affiliated with the Prudential brand, transitioned to the new BHHS brand last year when HomeServices of America Inc. — which owns a majority stake in the BHHS franchise operator — acquired the firm.

Currently, the firm has more than 4,000 agents in over 60 offices in Pennsylvania, New Jersey and Delaware.