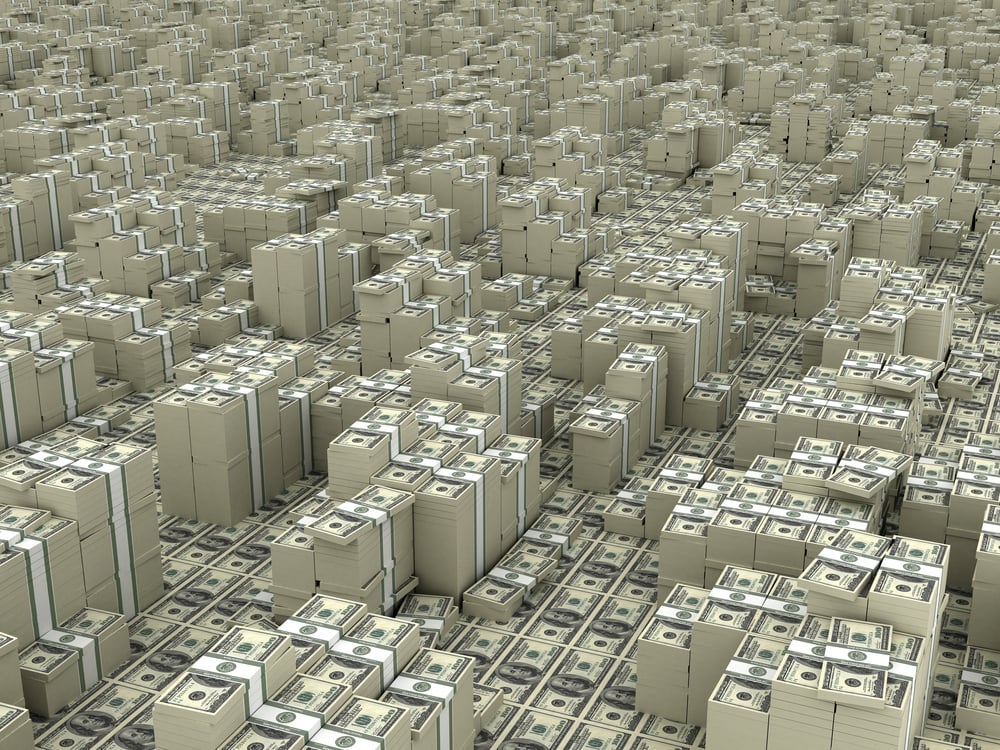 As we’ve discussed many times in this column, anyone who can qualify as a “real estate professional” for federal tax purposes enjoys some unique tax benefits.

First, a real estate professional who owns rental property is allowed to deduct an unlimited amount of rental losses each year. No one else can do this. Real estate pros can because they are not subject to the dreaded passive loss rules.

So being a real estate professional can now save you on taxes whether your real estate ventures make or lose money. As a result, everyone and their brother now wants to qualify as a real estate pro. This includes not just individuals, but legal entities that own real estate, such as trusts.

It wasn’t until last week that the U.S. Tax Court ruled on this issue. In an opinion that could end up saving trusts many millions in taxes, the court ruled that a trust can qualify as a real estate professional. (Frank Aragona Trust v. Comm’r, 142 T.C. 9.)

The Tax Court overruled the IRS and concluded that a trust can qualify as a real estate professional and thereby deduct unlimited rental losses and avoid the 3.8 percent NII tax on rental income.

A taxpayer qualifies as a real estate professional if:

1. More than half of the personal services that he performs during that year are performed in real property trades or businesses in which he materially participates; and

2. He performs more than 750 hours of services during that tax year in real property trades or businesses in which he materially participates. (IRC Sec. 469(c)(7)(B))

The IRS argued that a trust can never meet the first requirement. The IRS reasoned that, since a trust is a legal entity, not an actual human being, it cannot perform “personal services,” which are defined by IRS Reg. 1.469-9(b)(4) as “work performed by an individual in connection with a trade or business.”

The Tax Court rejected the IRS’ argument. It ruled that if the trustees who run a trust are individuals and they work in a real estate trade or business as part of their trustee duties, their work can be considered “work performed by an individual in connection with a trade or business.”

Thus, if the individual trustees can satisfy the requirements listed above, the trust will qualify as a real estate professional.

The Frank Aragona Trust involved in this case had six individual trustees who acted as a management board for the trust and made all major decisions. Three of the trustees also worked as full-time employees of a limited liability company owned by the trust, which managed most of the trust’s rental properties.

The Tax Court concluded that, considering the activities of all six trustees in their roles as trustees and as employees of the LLC, the trust satisfied the more than one half of personal services and 750-hour tests, and materially participated in its real estate operations. It therefore qualified as a real estate professional and could currently deduct all its rental losses.

The Tax Court held that all of the activities of the three trustees who were employed by the trust’s wholly owned LLC could be considered, even though they were also employed by the LLC. However, the Tax Court didn’t rule on the question of whether activities of trust employees who are not also trustees could be considered. This question is still undecided.

Obviously, this case is a big win for trusts that own real estate. It’s likely the IRS will appeal the decision. The IRS may also be moved to issue detailed regulations on this issue, something tax practitioners have been asking for for years. 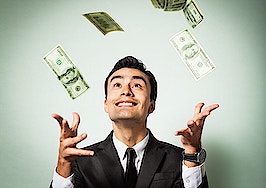 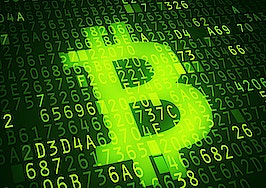 IRS' bitcoin guidance turns every transaction into a reportable capital gain or loss at tax time
Back to top
Navigate real estate's new frontier at Inman Connect Las Vegas. Register with your Select subscriber discount for an extra $100 off!Learn more×
Limited Time Offer: Get 1 year of Inman Select for $199SUBSCRIBE×
Inmanpot
Log in
If you created your account with Google or Facebook
Don't have an account?
Create an Account
Forgot your password?
No Problem