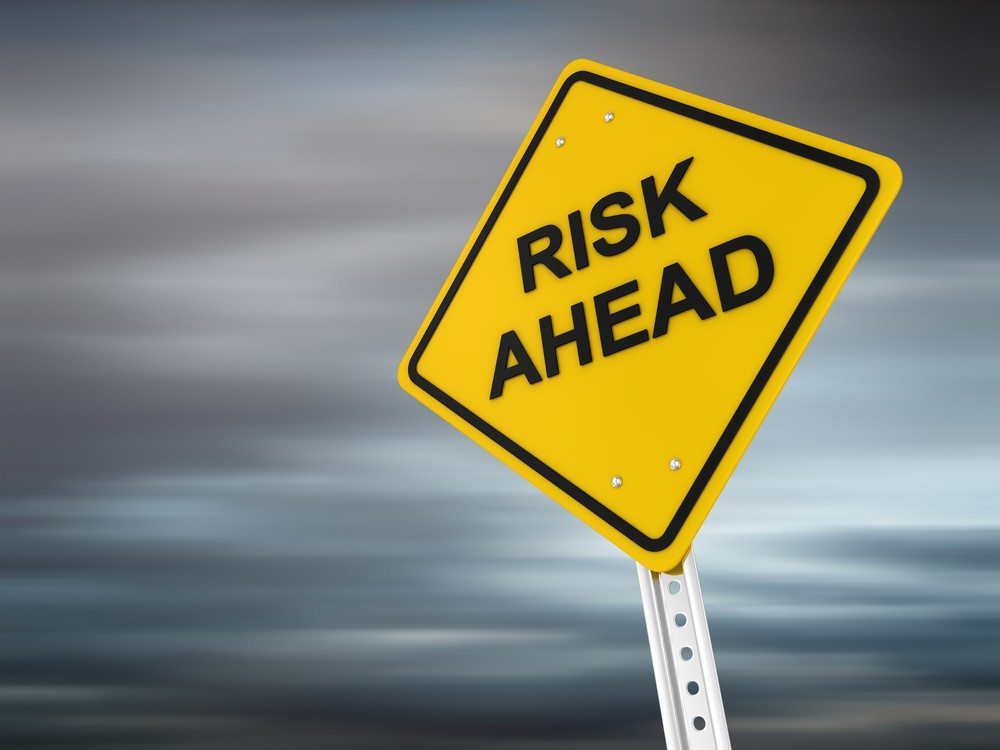 Easing home price appreciation made home flipping less attractive to investor buyers in the first quarter, but rates of return on flips rose, according to the latest report from data aggregator RealtyTrac.

Of all single-family home sales last quarter, 3.7 percent were flipped (sold again within six months after purchase). That’s down from 4.1 percent in fourth-quarter 2013 and from 6.5 percent in first-quarter 2013, RealtyTrac said.

But the average sales price of single-family homes flipped was $55,574 higher than the average original purchase price in the first quarter, bringing average gross profit per flip up 7.8 percent from $51,805 at the same time a year ago.

That works out to an unadjusted return on investment (ROI) of 30 percent last quarter, compared with 28 percent in first-quarter 2013.

“Slowing home price appreciation early this year in many of the most popular flipping markets put some investors in danger of flying too close to the sun,” said Daren Blomquist, vice president at RealtyTrac, in a statement.

“But investors appear to have recalibrated their flipping strategy, accounting for the slower home price appreciation even if that means fewer flips. This is another good sign that this housing recovery is behaving much more rationally than the last housing boom, which was built largely on unfounded speculation rather than fact-based calculations.”

Not surprisingly, homes that had been improved by their investor buyers posted higher returns, according to an analysis by RealtyTrac and BuildZoom of seven major U.S. cities over a three-year period. The analysis found that homes associated with at least one building permit had a median ROI of 50 percent, compared with 13 percent for flips overall.

Among metro areas with a population of at least 1 million and at least 25 home flips in the first three months of the year, those with the highest share of flips were New York (10.2 percent); Jacksonville, Florida (10 percent); San Diego (7.1 percent); Las Vegas (6.7 percent); and Miami (5.9 percent), RealtyTrac said.

Banks willing to finance house flippers who burned them before

Broker will spend a year in jail, pay $990K in restitution for fraudulent Fannie, Freddie flips

Auction.com, private equity firms bankrolling house flippers
Back to top
Thousands of real estate pros joined us virtually yesterday for Connect Now and you can access the replays with a 2022 bundle.Access Now×
Agent Appreciation Sale: Inman Select for only $85.CLAIM OFFER×
Inmanpot
Log in
If you created your account with Google or Facebook
Don't have an account?
Create an Account
Forgot your password?
No Problem