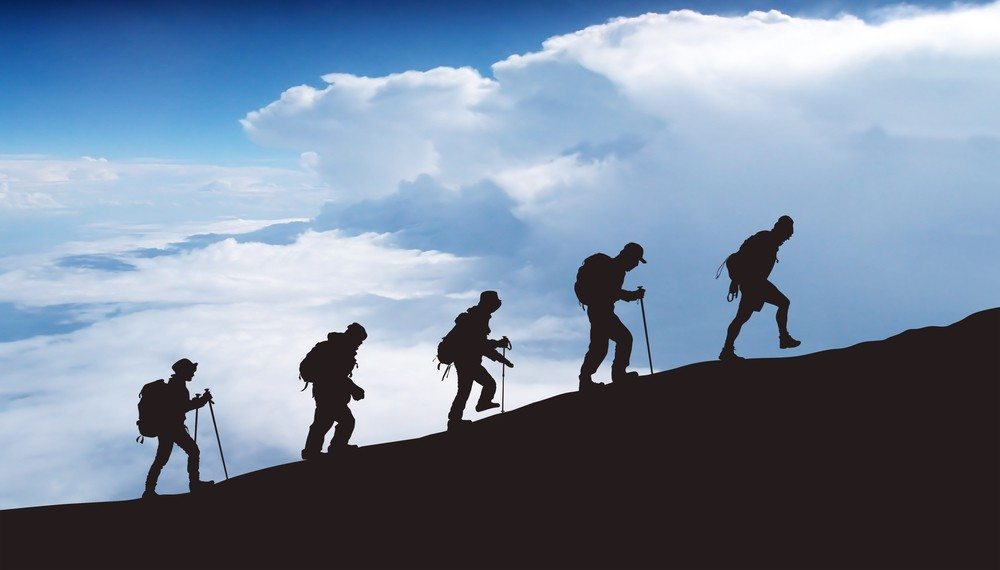 Home prices continued their steady climb upward in March and are helping crimp home sales in this year’s spring buying season, according to a report from analytics firm CoreLogic.

With a rise of 11.1 percent in March from the same month a year ago, home prices have now risen year over year for 25 consecutive months, the report said. Prices rose 1.4 percent from February.

“March data on new- and existing-home sales was weaker than expected and is a cause for concern as we enter the spring buying season,” said Mark Fleming, chief economist for CoreLogic, in a statement.

In March, only Arkansas out of all U.S. states saw a year-over-year drop (down 0.3 percent) in its home prices. Home prices in Colorado, Washington, D.C., North Dakota, South Dakota, Texas and Wyoming all surpassed previous highs in March.

When distressed homes are excluded, home prices were up 9.5 percent year over year in March.