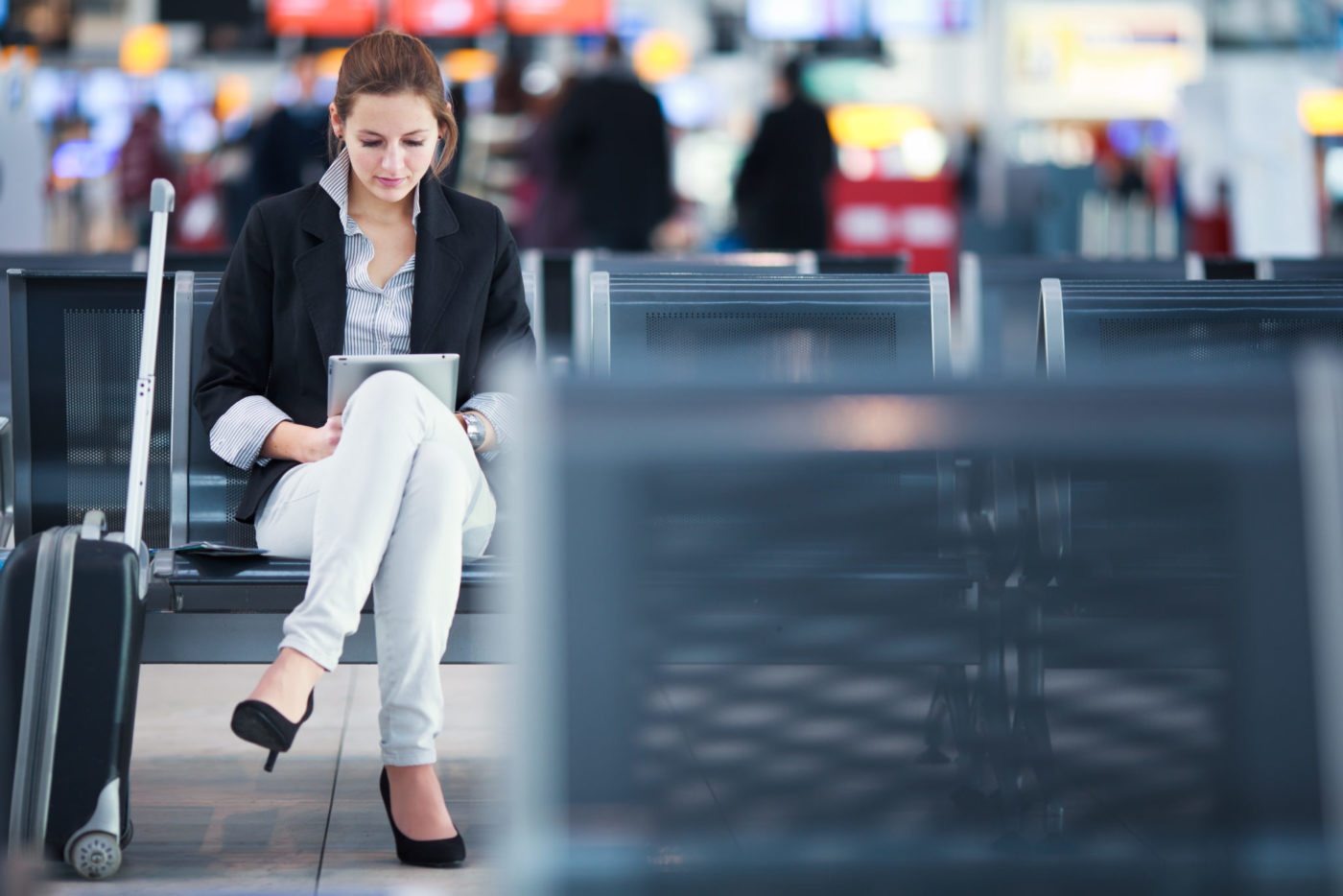 For the second month in a row, more mobile visitors came to Redfin’s site and realtor.com operator Move Inc.’s network of websites in May than from desktop computers, according to comScore.

Move and Redfin are the first among operators of the 15 most popular real estate sites to capture more visitors from mobile than desktop traffic. Realtor.com makes up the bulk of the traffic to Move Inc.’s network, which also includes move.com and listhub.net, a comScore spokesman told Inman News.

The other most visited real estate networks in May — Zillow, Trulia and Homes.com — have seen the gap between mobile and desktop visitors narrow this spring.

Take Zillow as an example. In March, 5.9 million more visitors came to its site from desktop computers than from mobile devices. In May, that gap is now 1.7 million. Trulia and Homes.com have seen a similar narrowing over the same time span.

As with the top sites, that gap is shrinking. In March, the separation between traffic from desktop computers and mobile devices to real estate sites was 19.1 percentage points. In May, it was 10.2 percentage points.

Zillow has been building a healthy Web traffic lead over competitors Trulia and realtor.com so far this year, but comScore data shows Trulia closed the gap some in May.

Zillow captured 44.2 million unique visitors from desktop and mobile devices in May, representing 47 percent of all real estate visitors that month, according to data from comScore.

Realtor.com, with 22.2 million unique visitors from desktop and mobile devices in May, held steady at 23.4 percentage points behind Zillow.

Movoto, the brokerage and referral site that appears to operate as a “paper brokerage” in at least two of its markets, has moved down from No. 8 in April to No. 9 in May with 4.2 million unique visitors, trading places with Coldwell Banker Real Estate. A paper brokerage is a company that displays multiple listing service data ordinarily reserved for brokerage and agent websites, but which does not represent buyers or sellers, referring business to other brokers instead.

Although Movoto’s ranking slipped, the share of real estate visitors to its site grew in May from the month before from 4.2 percent to 4.5 percent.

The San Mateo, California-based firm, which was acquired by Japanese global human resources giant Recruit Holdings Company Ltd. in October, signed a referral agreement with Houses.com in May to generate business.