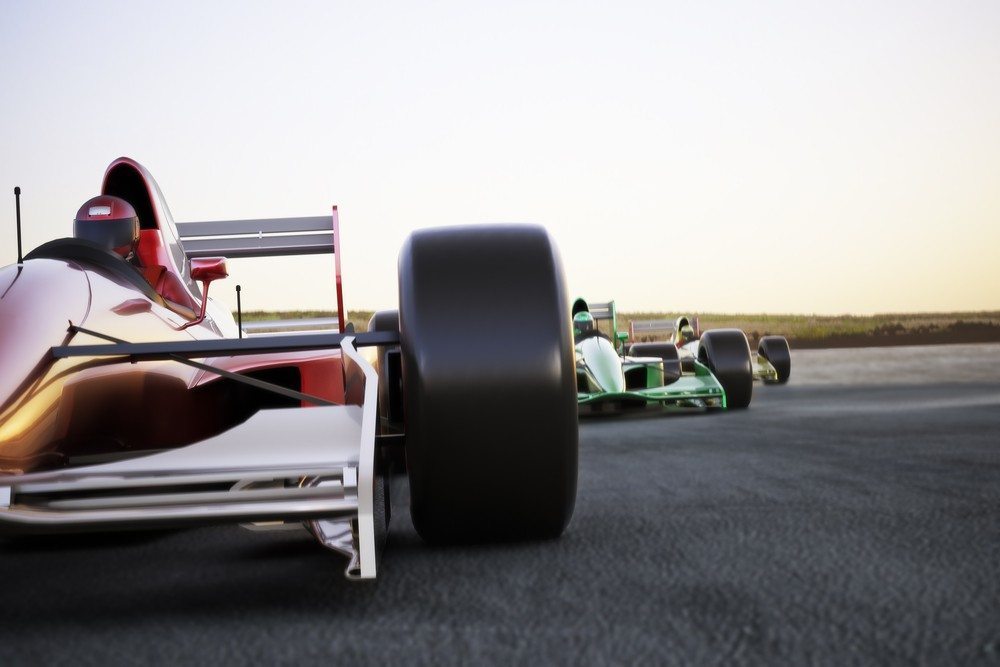 Zillow attracts more than twice the number of visitors to its website than its nearest competitor, according to new comScore data for April.

Of the 97.9 million people who visited a real estate site in April from desktop and mobile devices (including mobile apps), 45.1 million, or 46.0 percent, came to zillow.com.

That’s more than twice the 22.1 million and 19.9 million visitors who came to realtor.com and trulia.com, respectively, the second-most and third-most visited real estate sites in April.

Unlike the comScore data that Inman News reported on last month, the new data breaks out visitors to specific websites — zillow.com, realtor.com and trulia.com — rather than traffic data associated with their networks.

All three sites report higher unique visitor counts than the above data presents. The discrepancies come from different traffic accounting standards comScore and the firms use.

ComScore tallies a unique visitor as a person who visits a site at least once in the month in question from either a desktop computer, mobile device or both — multiple visits are not counted. Also, visits from different browsers are not counted as separate visitors.

Zillow, by comparison, which reported 78.8 unique visitors in April, counts visits to any site it owns as unique visitors. It also tallies visits from multiple devices and browsers as separate, distinct visitors.

Trulia and realtor.com operator Move Inc. have similar visitor-tallying methods that account for the differences in their numbers and comScore’s.

Overall, visits to real estate sites were up 6.9 percent in April from March. Visits to Zillow, up 5.3 percent from March, jumped the most of the top three sites. Realtor.com saw 1 percent less visitors in April than March, and Trulia saw a drop of 6.9 percent.

Tracking the above numbers over the next several months could shed some light on how the massive consumer marketing campaigns the three firms rolled out this year are performing. Zillow is spending $65 million on its campaign, and Trulia is ready to spend $45 million. One analyst has estimated realtor.com has budgeted $25 million for its 2014 national marketing campaign.

Unique visitors to Trulia’s network from mobile devices declined by 20.3 percent from March to April despite the launch of Trulia’s mobile-focused TV consumer ad blitz on March 17.

Trulia spokesman Matt Flegal says the mobile traffic data comScore has for Trulia is incomplete because a new mobile website the portal launched in March does not include tags that allow comScore to track visits to the site accurately. This means, he said, that comScore’s mobile traffic stats for Trulia are inaccurate for March, April and, when they become available, May.

Trulia is currently working with comScore to count traffic to its mobile website accurately going forward and should be resolved sometime this summer, Flegal said.

Movoto, the brokerage and referral site that appears to operate as a “paper brokerage” in at least two of its markets, has moved up to No. 8 in April from No. 10 in March with 4.1 million unique visitors. A paper brokerage is a firm that displays multiple listing service data as a broker but does not represent buyers or sellers, refering business to other brokers’ agents instead.

The San Mateo, California-based firm, which was acquired by Japanese global human resources giant Recruit Holdings Company Ltd. in October, also moved up the ranks by total web hits in April, according to data from Experian Marketing Services. Experian, unlike comScore, records Web traffic by total hits from desktop computers.

“We think we can be the No. 1 online real estate service in the U.S.,” Recruit’s manager for U.S. operations, Shiro Takeuchi, told Inman News in February.

Editor’s note: This story has been updated to include a comment from Trulia that notes that comScore’s tally for Trulia’s mobile traffic is incomplete because a new mobile website the portal rolled out in March does not yet have the tags that let comScore track its visitors accurately. Trulia expects the issue will be resolved sometime this summer. 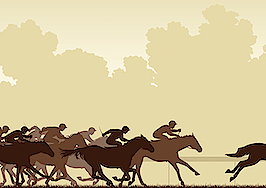 Zillow, Trulia and realtor.com strengthen their hold on consumers
Back to top
Only 3 days left to register for Inman Connect Las Vegas before prices go up! Don't miss the premier event for real estate pros.Register Now ×
Limited Time Offer: Get 1 year of Inman Select for $199SUBSCRIBE×
Inmanpot
Log in
If you created your account with Google or Facebook
Don't have an account?
Create an Account
Forgot your password?
No Problem