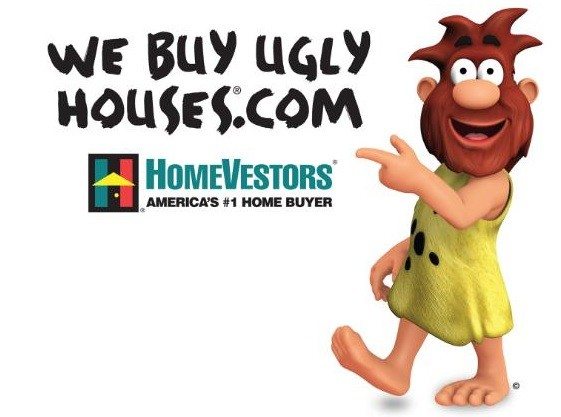 HomeVestors of America Inc., which operates a network of franchisees under the HomeVestors and “We Buy Ugly Houses” brands, says its network has grown 25 percent in 2014 and now includes 500 franchisees in 120 markets.

Dallas-based HomeVestors, which features an investor-minded business model, supports its franchisees in building businesses based on buying residential properties (typically with all cash) and then rehabbing, selling and holding them to maximize their investment.

In 2012, HomeVestors won a domain name dispute with the owner of the buy-ugly-houses.biz domain. HomeVestors alleged the domain was “confusingly similar” to its “We Buy Ugly Houses” brand.

How to serve your new client, the investor
Back to top
Inmanpot